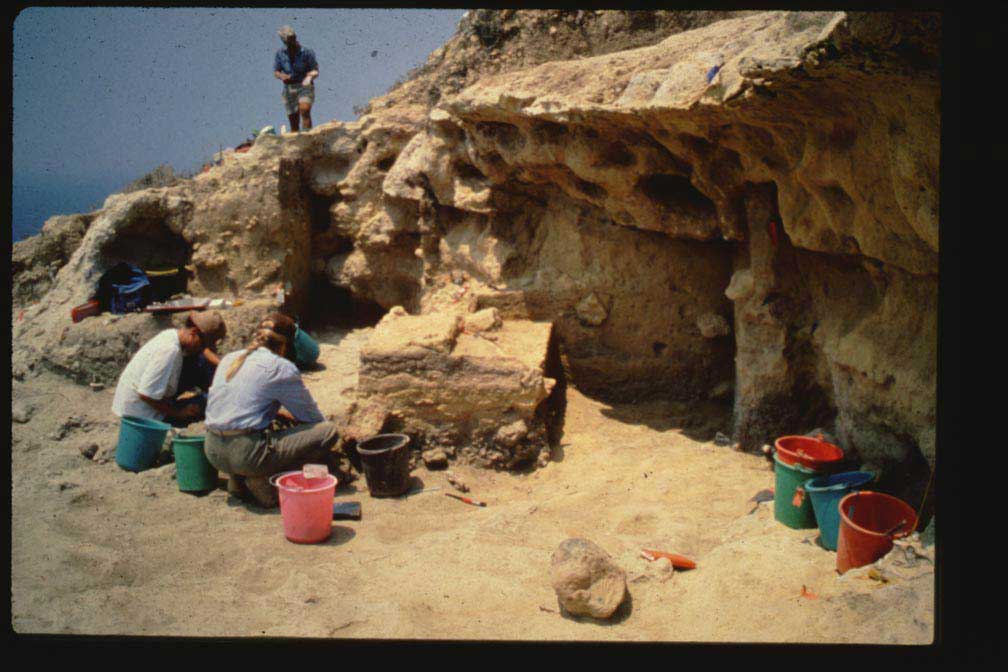 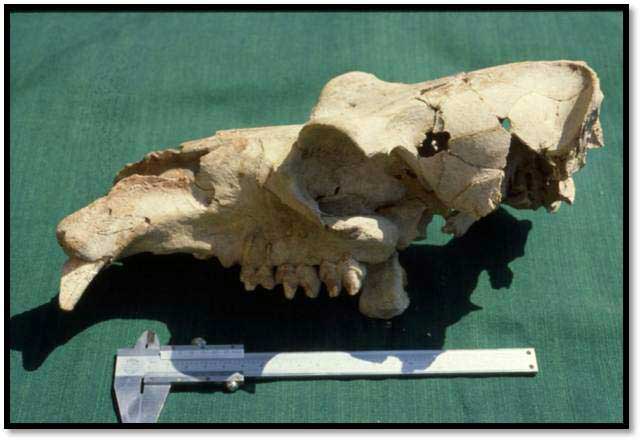 Greek islands were inhabited 170,000 years ago

Did Neanderthals sail to the Mediterranean?

Neanderthals and Homo erectus had somehow ventured to the Mediterranean islands and settled Crete, the Ionian islands, Cyprus etc., thousands of years earlier than previously thought, according to new data coming to light. An article in the latest issues of Science refers to a real revolution that has taken place during the last 20 years as far as evidence for the first inhabitants on these islands is concerned.

“On a lot of Mediterranean islands, you have these amazing remains from classical antiquity to study, so for many years people didn’t even look for older sites,” said archaeologist Alan Simmons (University of Nevada, Las Vegas), who has excavated at various sites, mainly on Cyprus. He mentions that, based on recent studies, one can conclude that humans had reached the Eastern Mediterranean islands long before the dawn of the Neolithic era.

Until quite recently, researchers believed the Mediterranean islands were first inhabited about 9,000 years ago, by farmers and shepherds. However, the discovery and dating of tools, pottery, animal bones and other finds on the islands show that these were settled much earlier. For example, obsidian exported exclusively from the island of Melos and found in Frachthi Cave (Argolida) dates back to 11,000 years ago – which means the obsidian was transported from the island to the mainland. Palaeolithic tools found in geological layers that date 170,000 years ago, suggest that Crete might be inhabited as early as at that time!

On Cyprus, scientists unearthed evidence indicating that humans may have played a role in the extinction of the pygmy hippos some 12,000 years ago.

As Simmons explains, this means that these pre-Neolithic humans were skilled mariners. The problem with these finds is that due to their age, it is difficult to date them using the radiocarbon method. This is why all these conclusions are not based on reliable and indisputable dating.

Nevertheless, evidence for early sea voyages have come to light in other parts of the world. Australia, for instance, was colonized 50,000 years ago, and fossils in Indonesia suggest that humans managed to somehow get on these islands 1,1 million years ago!