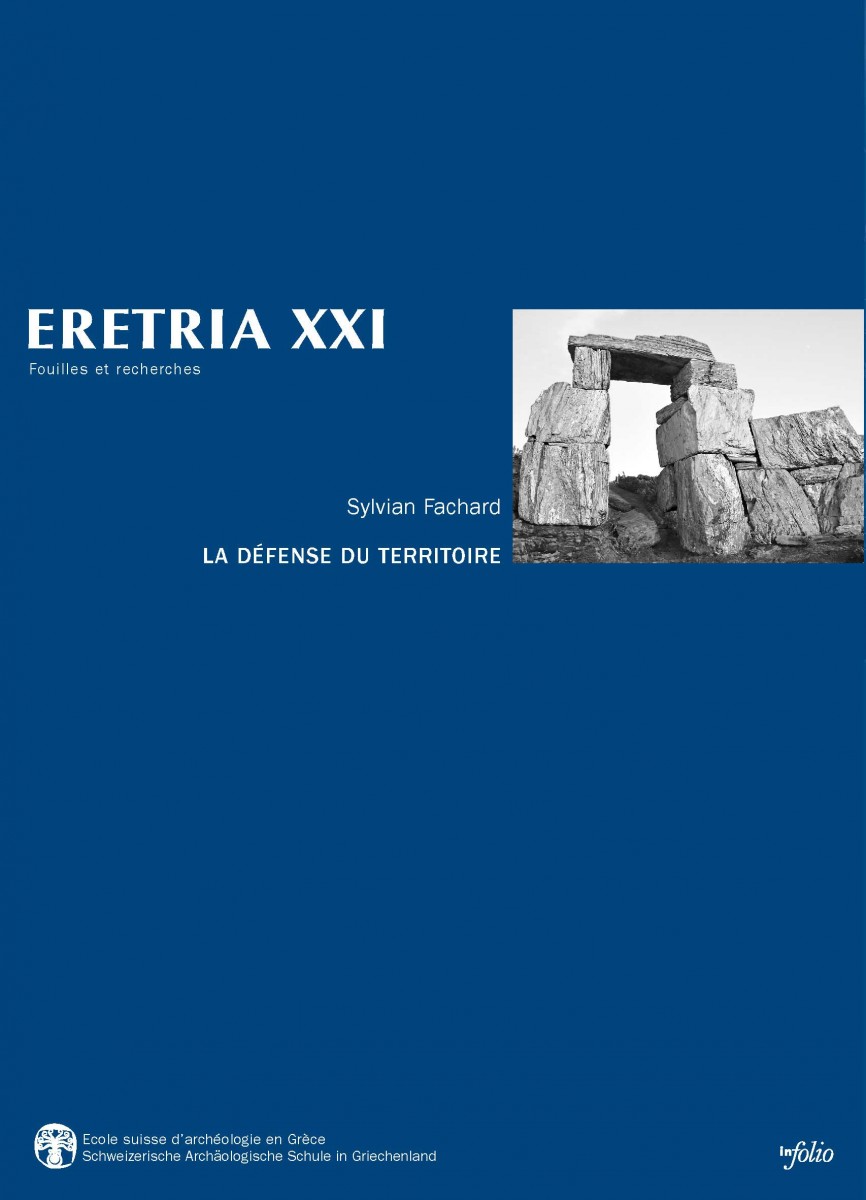 Beyond its city-walls, Eretria encompassed one of the largest territories of the Greek World. This chora, called “Eretriad”, was an agricultural and economic space essential to the city-state’s subsistence. Recently, non-intensive archaeological survey has increased our understanding of this landscape. Among the ancient remains, over thirty fortifications have been located. They were occupied mainly between the 5th and the 2nd centuries BC, when land exploitation peaked. The analysis of these remains shows that the maintenance of security lied essentially upon a series of fortified settlements (called demoi and perhaps komai), some of them hosting a garrison. These were always located at a fair distance from the city and more or less regularly spaced inside the territory. They also provided safe storage for harvests as well as shelter for domestic animals and, when necessary, for the more dispersed rural population. The rural fortifications testify to the insecurity and violence that visited the Eretriad in the course of its long history.

The present monograph contains the most detailed archaeological map of the Eretrian territory, the fruit of years of survey and excavation. It offers the most up-to-date assessment of the Eretriad’s road network, borders, population and agricultural resources. The richly illustrated catalogue of fortifications includes previously unpublished plans and drawings. The author examines the city-state from various angles across several centuries. His conclusions go beyond the borders of the Eretriad, casting a new light on the defense of territories in the Greek World.

The book was awarded the Georges Perrot Medal by the French Académie des Inscriptions et Belles-Lettres in 2013.