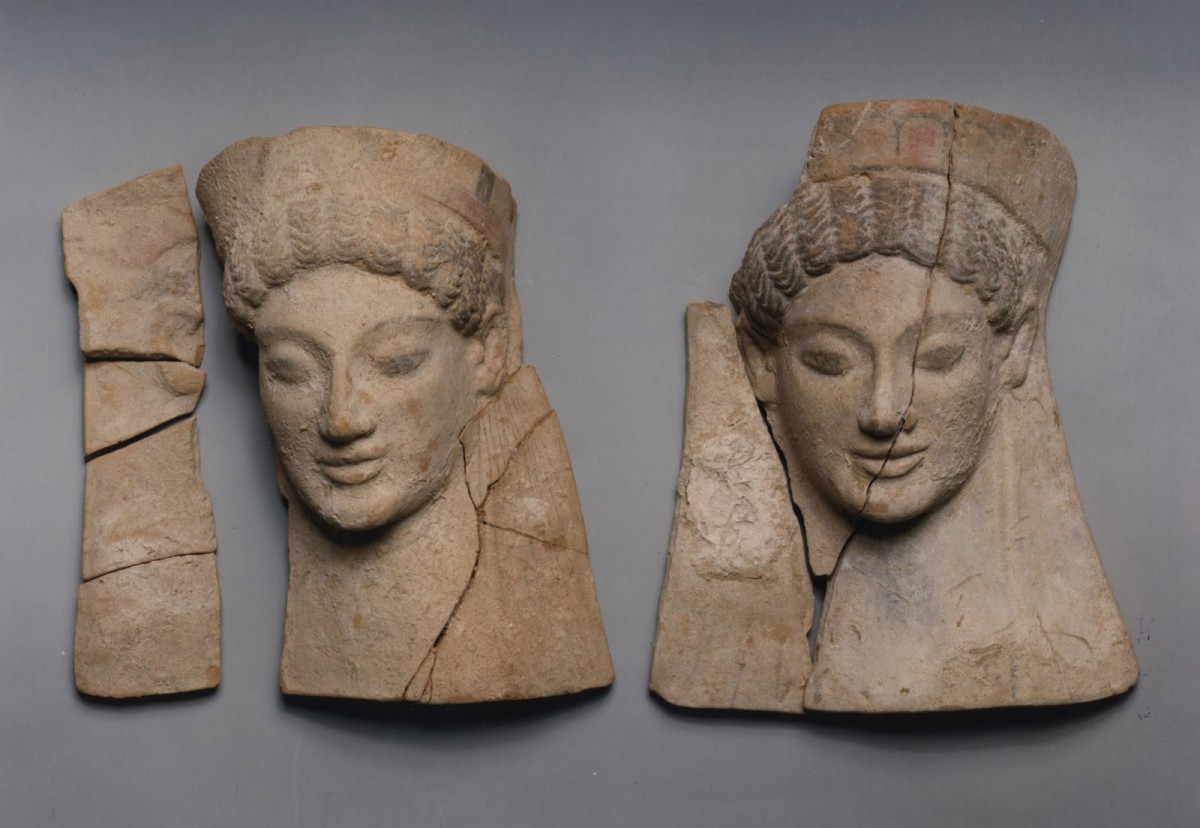 For three decades, Robin Symes was once one of London’s most successful antiques dealers, with a thriving business and a glamorous lifestyle he used to share across three countries with Christos Michaelides, his Greek companion in business and life. When Michaelides died in 1999, everything changed. A bitter dispute with Michaelides’s family and a lawsuit left Symes bankrupt and senenced him to two years in jail in 2005. In 2006, he was exposed as an illegal antiquities dealer, having been linked to a network in the book “The Medici Conspiracy” by investigative journalist Peter Watson.

Symes’ ordeal continued as archaeological mystery saga. In April 2006, the Greek Police entered the Schinoussa villa where Symes and Michaelides lived (allegedly aimed to transform into a “world-renowned art centre”), finding a large number of illegaly kept artefacts. Greek press presented stories on how Michaelides and Symes litterally “bought off” the Schinoussa inhabitant’s discretion, by becoming the local benefactors for the isolated (and nearly forgotten by the Greek state) community.  In 2008, Bonhams auction house had to withdraw a disputed item from sale. Two years later, Italian police recovered 337 antiquities worth more than €15m from Symes in Geneva, where he had emigrated following his release from jail.

Now, as liquidators wind up Symes’s company to pay taxes owed to HM Revenue and Customs, a row is threatening to break out with Italy over the restitution of 700 ancient objects originating from Italy in the firm’s collection.“The reality is the 700 objects are Italian and we have proved they are Italian. The Italian government intends to ask for their restitution.”, says Maurizio Fiorilli, the Italian state legal counsel who is overseeing the case. “These objects were taken from illegal excavations carried out in Italy. We have the appropriate paperwork […]. The liquidators must tell us if they intend to return the objects.”, Fiorilli adds.

According to Fiorilli, the 700 disputed objects were excavated illegally and then sold “illicitly”. The objects, including sculptures, jewellery and vases, were largely ancient Etruscan treasures from the Lazio and Tuscany regions. Sculptures of marble heads, a bronze bust of Alexander the Great and bronze statuettes of the gods form part of the collection, which also includes a large terracotta statue of a seated goddess holding a dove and a pomegranate.

Symes was believed to have destroyed many documents relating to the objects. Nevertheless, the Italian lawyers presented documentary evidence that proves the origin of the objects, while researchers from all over the world -including Italy- studied the collection in order to define elements on the objects’ lost provenance.

“The twin of one of the vases is in a public collection here. You cannot contest some of these objects’ provenance,” says Mr. Fiorilli who has been involved in recovering the objects, with expert help, since 2007.

Mr Fiorilli attempted to contact the liquidators by letter in 2012, detailing which objects should be returned, but had no substantive response. “This is not about money; it is about bringing back culturally important pieces back to their rightful home,” he added.

The Italian prosecutors could take on the liquidators in the UK under the Dealing in Cultural Offences Act. “This is a crime in Britain,” Mr Fiorilli said, adding that he would not wait for the prosecutor’s verdict before pushing ahead with a civil case.

The Italian lawyers are understood to have become concerned recently by rumours that the liquidators may have looked to sell off the objects. Yet BDO insisted that it would “not take steps to sell antiquities subject to claims by third parties”. A spokeswoman for the company said: “The joint liquidators do not intend to comment on their activities in the liquidation, nor on their dialogue with any parties expressing an interest in the liquidation proceedings.”.

Still, the affair is seen as “a scandal for the British Government”, at least through the viewpoint of archaeologist Christos Tsirogiannis, who helped the Greek government with its own investigation into the Symes collection. “It would be good to have official announcements from all the governments concerned about the Symes case, so everyone can learn the whole truth about the key questions: why are the objects identified by the Italian state not being sent to Italy? Are the other governments concerned claiming any objects too? If so, how many and which are they?”, asks Tsirogiannis.