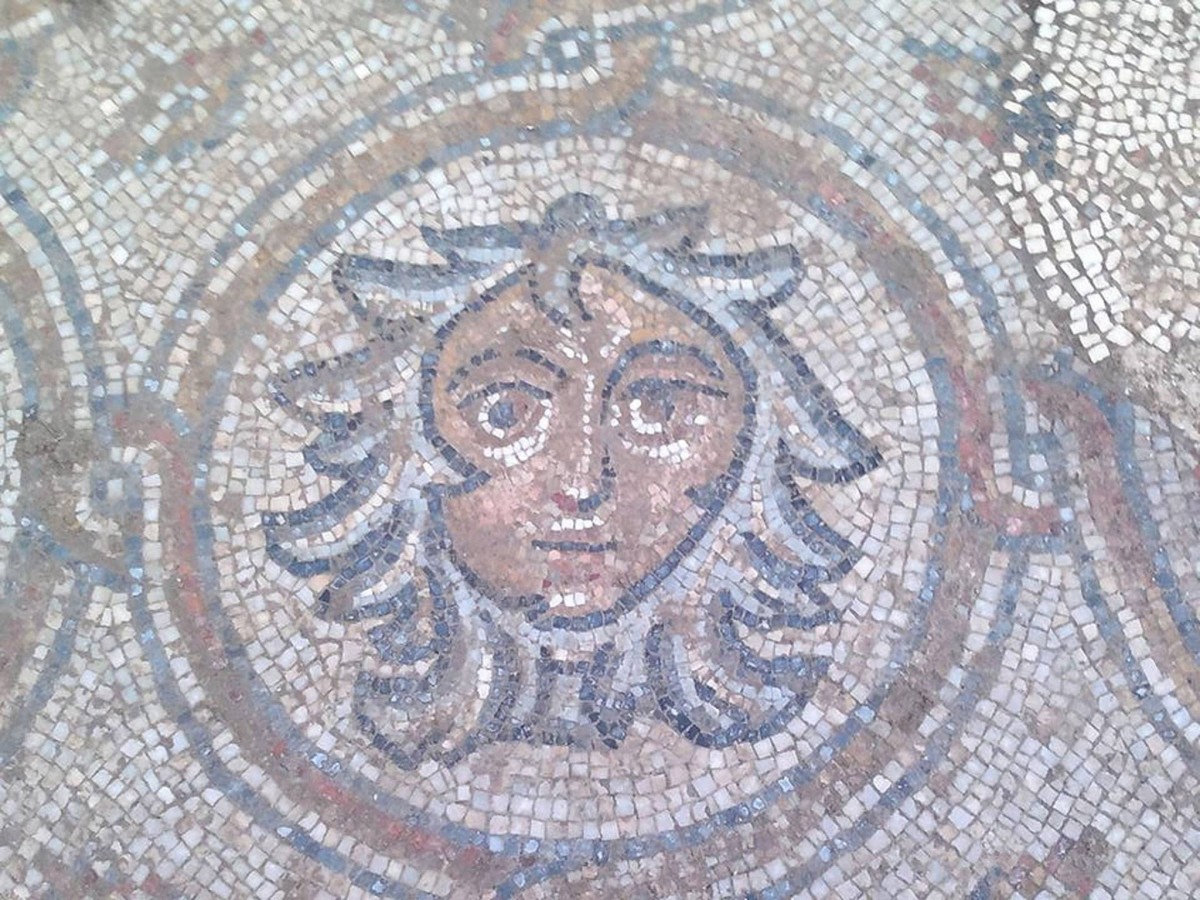 Vandalism Goes On in Syria

Destruction of cultural heritage in Syria goes on by individuals engaging in vandalisms regardless of religious, ethnic or political identity, although religious extremism or political views are often stated as the reason behind certain incidents.

Monuments such as Hellenistic and Roman statues and Byzantine mosaics are continuously getting vandalized in Syria by groups of  religious extremists attacking them as they portray humans, whicj is regarded as a sin according Islam.

According to an update on the condition in Syria from mid-January, issued by The Independent newspaper, a group of extremists calling themselves the Islamic State of Iraq and the Levant (ISIS) which controls much of north-east Syria, blew up and destroyed a 6th century Byzantine mosaic, found near the city of Raqqa, on the Euphrates.

“It happened between 12 and 15 days ago. A Turkish businessman had come to Raqqa to try to buy the mosaic. This alerted them [Isis] to its existence and they came and blew it up. It is completely lost.”, the official head of antiquities for Raqqa province, who has fled to Damascus and does not want his name published, told The Independent.

“It is really important because it was undamaged and is from the Byzantine period but employs Roman techniques.”, comments on the mosaic Professor Maamoun Abdulkarim, general director of antiquities and museums at the Ministry of Culture in Damascus.

The mosaic is only the  last “victim” of the vandals, who have reportedly been accused as having been involved in the destruction of a number of reliefs carved at the Roman cemetery of Shash Hamdan and of statues carved out of the sides of a valley at al-Qatora, both in Aleppo province.  “I am sure that if the crisis continues in Syria we shall have the destruction of all the crosses from the early Christian world, mosaics with mythological figures and thousands of Greek and Roman statues.”, adds Prof. Abdulkarim.

So far, key monuments of Syrian heritage have been suffered due to the civil war ravaging the country. Homs Old City has suffered serious damage and is still held by the rebels, while the immense Crusader fortress of Krak des Chevaliers has been battered by government air strikes. The great church at St. Simeon (Qalaat Seman) has been turned into a military training area and artillery range by rebels. Islamic monuments, such as Aleppo’s Umayyad mosque -whose minaret was blown up last year- have suffered too during conflicts.

Looting, running beyond religious, ethnic and political boundaries, also remains a major source of worry. “A mafia from Turkey, Iraq and Lebanon hiring hundreds of people to strip sites”, says Prof. Abdulkarim.From what is known, looters -who are so organized so as to bring in antiquities experts as advisors on where to dig- are extremely active in the Dead Cities in Idlib province in northern Syria, while the site of Mari has been taken over by an armed gang of 500. Nearly 300 people are excavating illegally at the Roman city of Dura Europos, near Mari.

According to a report by the Directorate-General of Antiquities and Museums, efforts by local communities to stop the digging here have failed and heavy machinery is being used. The report says that illegal excavations have “led to the destruction of 80 per cent of the site as perpetrators are digging holes that can reach three metres in depth”.