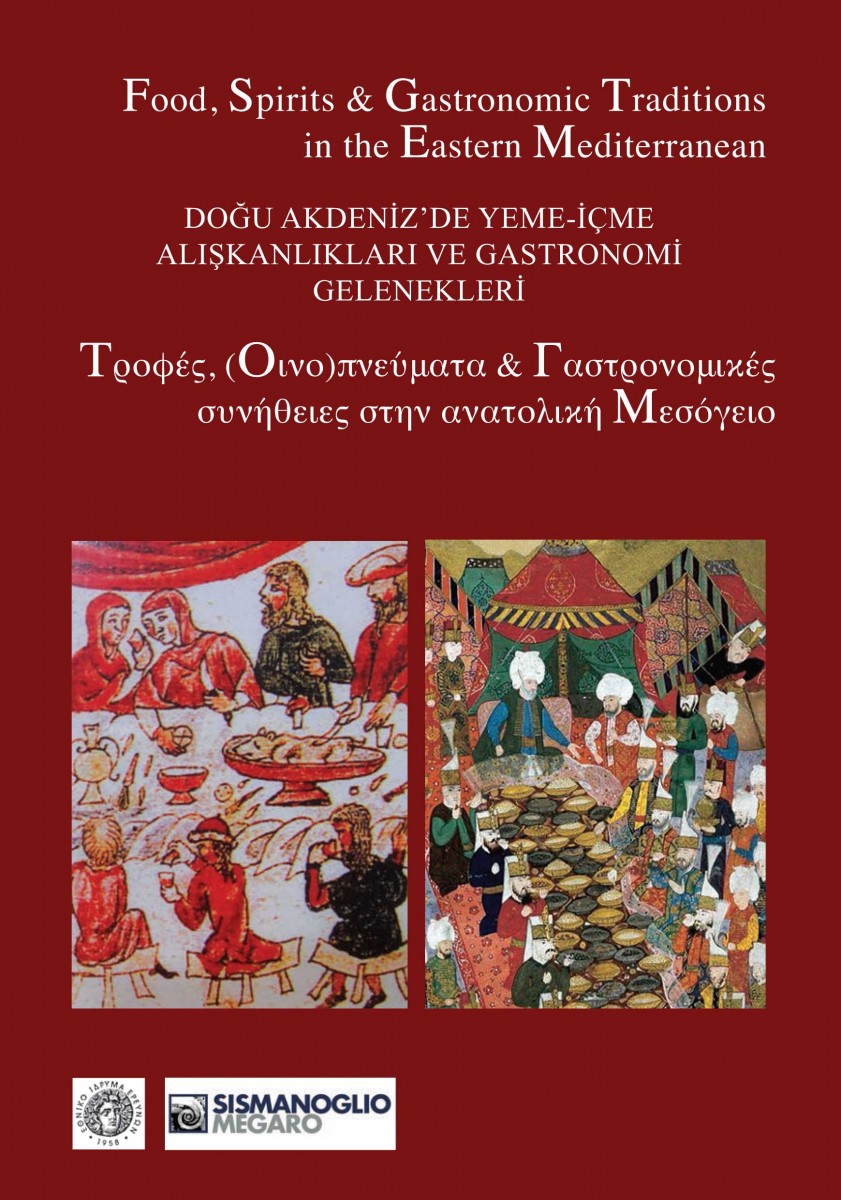 Straight from the field to the market, the kitchen, the table…

Starting October 21, 2014 and until May 2015, the Consulate General of Greece in Istanbul in collaboration with the National Hellenic Research Institute (Ottoman Studies Programme) is to hold at the Sismanoglio Megaro (Istanbul, Turkey) a series of lectures entitled “Food, Spirits & Gastronomic Traditions in the Eastern Mediterranean”.

The lectures trace the web of economic and cultural relations associated with food. They present the role of basic Mediterranean products (wheat, oil, wine) in the economy, in the political life and culture of everyday life in space and time, in the Balkans and Asia Minor from antiquity to the late Ottoman years.

Experts will discuss issues concerning the handling and distribution of staple food products in the Eastern Mediterranean through market systems controlled by state mechanisms. They will comment on the methods used by the central government in an attempt to avert explosive, social situations by making sure cities are supplied and the prices of basic products regulated, just as they will speak about prohibitions imposed by religions. They will present professions and traditional technologies, the industrial heritage, and they will look at the dietary and culinary habits of the peoples of the Eastern Mediterranean through the ages.

An interdisciplinary discussion on food and the taste preferences of societies beyond national borders. A multilevel approach to diet as an element of culture.

Scientific Coordinator:  Evangelia BaltaAll lectures will be uploaded to the Bodossaki Foundation’s digital platform “BLOD” (Bodossaki Lectures on Demand) (www.blod.gr)There will be simultaneous translation from English to Turkish and vice versa.Entrance is free of charge.