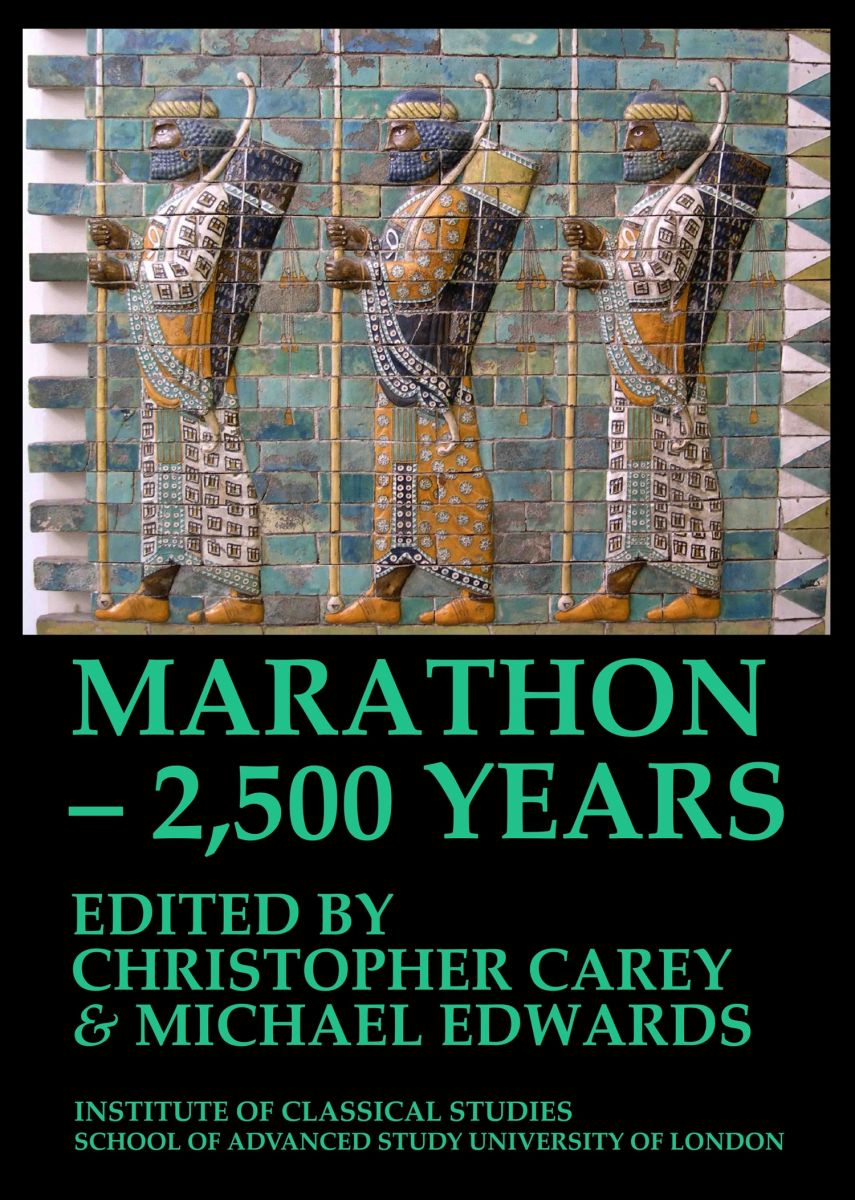 Some two and a half millennia ago, in the summer of 490 BC, a small army of 9,000 Athenians, supported only by a thousand troops from Plataea, faced and overcame the might of the Persian army of King Darius I on the plain of Marathon. While this was only the beginning of the Persian Wars, and the Greeks as a whole would face a far greater threat to their freedom a decade later, the victory at Marathon had untold effects on the morale, confidence, and self-esteem of the Athenians, who would commemorate their finest hour in art and literature for centuries to come.  This volume, which includes twenty-one papers originally presented at a colloquium hosted by the Faculty of Philology at the University of Peloponnese, Kalamata in 2010 to mark the 2,500th anniversary of the battle, is a celebration of Marathon and its reception from classical antiquity to the present era.