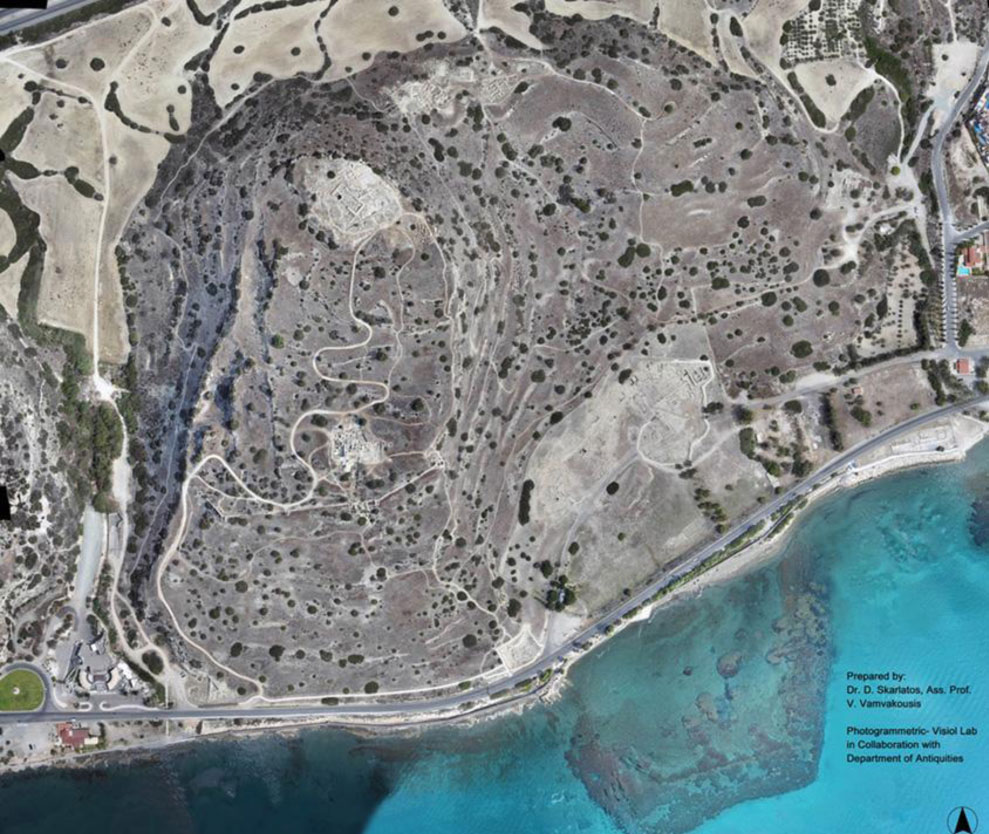 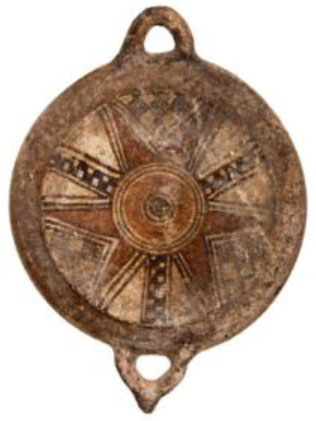 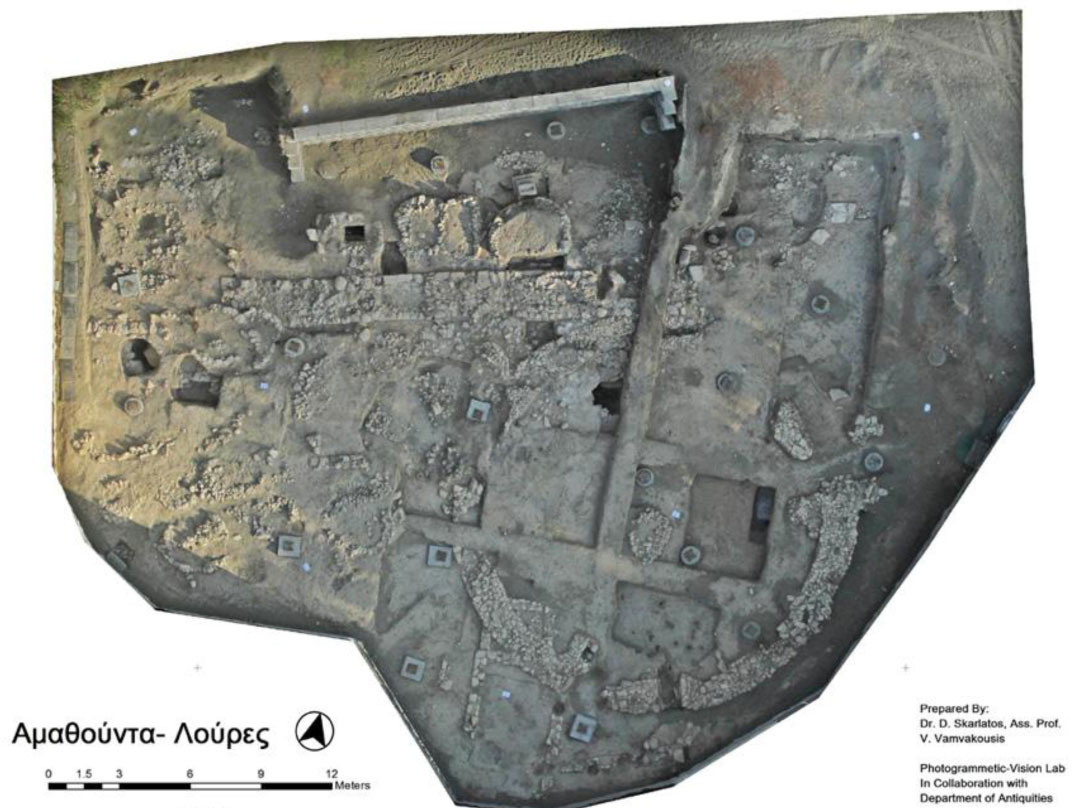 Previous Next
View all photos
Photo caption
News: Cyprus Seminar at the Museum of Cycladic Art

Next Monday (January 12th) the ancient city of Amathus and its necropolises will be presented by Yiannis Violaris and Elisavet Stefani at the Museum of Cycladic Art in the framework of the Cyprus Seminar series. The lecture is entitled “Αμαθούς πόλις Κύπρου αρχαιοτάτη…»: the city and its necropolises” and will be given in Greek.

Amathus is one of the most enigmatic cities of ancient Cyprus. Both its “foundation event” and its prehistory remain to a certain extent elusive. Unlike other city-kingdoms, for Amathus there is no evidence of a Bronze Age urban predecessor. This, along with the absence of a foundation legend, renders it a city without past, despite the attribute «αρχαιοτάτη», given by Stephanus Byzantinus.

On the other hand, some historical accounts concerning the inhabitants of Amathus («…αυτόχθονές εισιν…») have led in the past to the hypothesis that the local population was concentrated here after the arrival of Aegean populations in Cyprus at the end of the Late Bronze Age period.

From Amathus originates, also, a group of syllabic inscriptions (8th-4th c. B.C.) written in an unknown language, which has been conventionally named “Eteocypriot” and may be associated with the language that was in use on the island during the Late Bronze Age. However, the material of the Geometric period does not differentiate Amathus from the rest of Cyprus.

What was then the nature of this city? Its emergence at the end of the 11th c. in the centre of Cyprus’ southern coastline, i.e. along the course of ancient trading routes linking the East and the West, placed it from an early stage within a wide network of exchanges. Here we find the earliest examples and the greatest numbers of Euboean ceramics in Cyprus, as well as significant amounts of pottery from the Levantine coast. Amathus had also a hinterland rich in cooper, timber, fertile fields and pastures.

Investigations by the French School of Athens and the Department of Antiquities over the past 40 years have documented that the city developed on the slopes and foothills of the naturally protected acropolis, which was gradually strengthened with walls. Extensive organized cemeteries have been also identified at the immediate surroundings of the city.

Recent researches enhance our knowledge of the history and topography of Amathus. Of particular importance are finds from excavations at the site of Loures, which suggest a kind of funerary cult associated with built tombs of the Geometric period. The new data provide fresh insights into the early history of the city and related ritual practices.