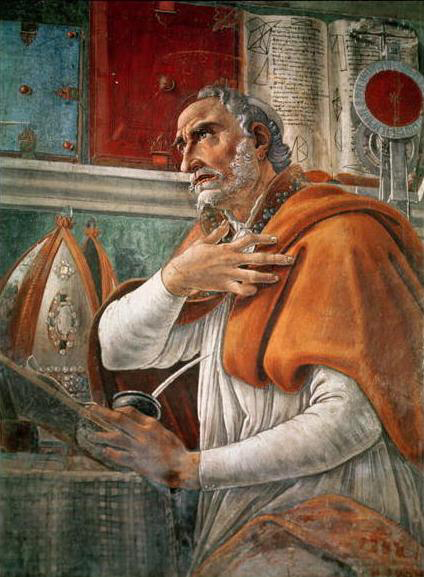 “Representing Self-Transformation and Conversion in Literature of the Roman World” is a two-day conference to take place at King’s College, London, on 29th and 30th June 2015.

Augustine’s Confessions recounts his own conversion to Christianity, rehearsing the incremental power of repeated spiritual exercises and offering his own experience as a model for others.  The Confessions is often heralded as a pivotal moment in the history of conceptions of the self, and the notion of conversion has played an important (though not uncontroversial) role in distinguishing between Christian and Pagan religion. Yet accounts of, recipes for, and enactments of inner transformation, conversion and changes of life, are articulated, in very diverse ways, by a number of earlier Roman authors (several of whom were very familiar to Augustine). Does the concept of conversion have value not only as a way to link or distinguish pagan and Christian but also to make connections between classical texts?

10.45 Rebecca Langlands “Tasting the Hero’s Blood: The Transformative Effect of Exempla upon the Moral Agent”.

13.45 Alex Dressler “The Aesthetic Basis of Conversion from Cicero to Paulinus of Nola”

14.45 Ian Fielding “Ausonius and the Ovidian Conversion of Paulinus of Nola”

17.15 Shadi Bartsch  “The Conversion of the Aeneid: Fulgentius’ Radical Hermeneutics”

12.00 Michael Trapp “Seeing the Light (or not) in Lucian’s Conversion Stories”

14.00 Friedemann Drews “Can an Ass Convert? Lucius’ Prayer to Isis in Apuleius’s Metamorphoses  Compared to Augustine’s Theory of Grace”

15.00 Stuart Thompson “The Scholar’s Journey: the Christian-Philosophical Topos of Conversion”