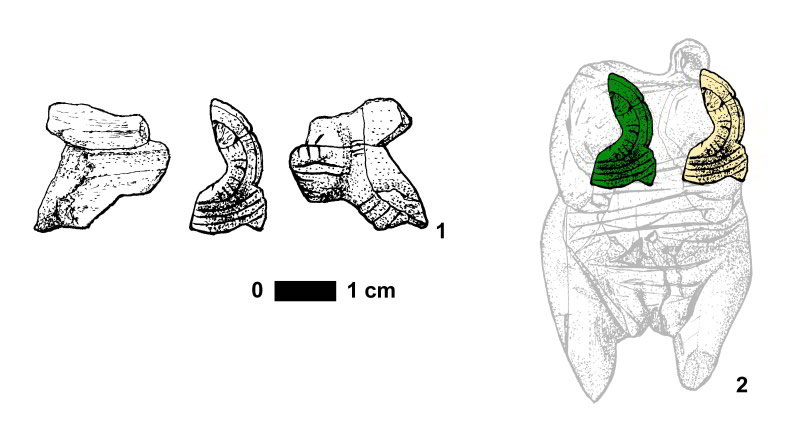 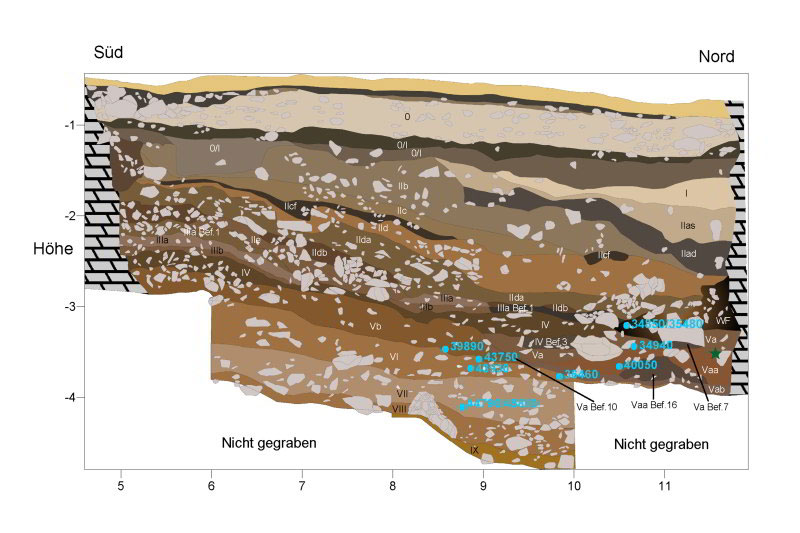 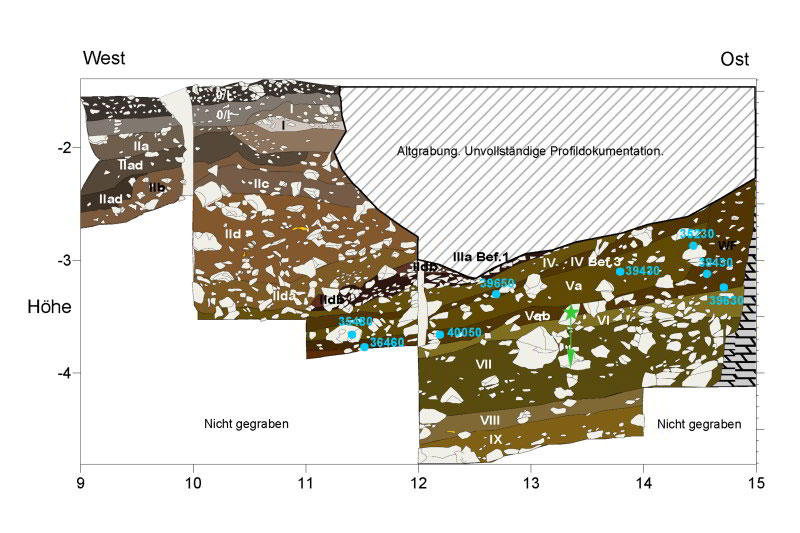 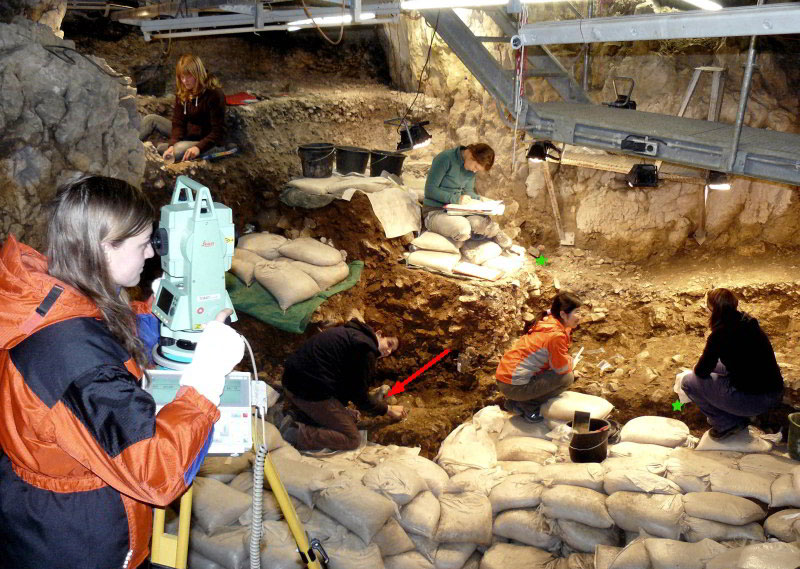 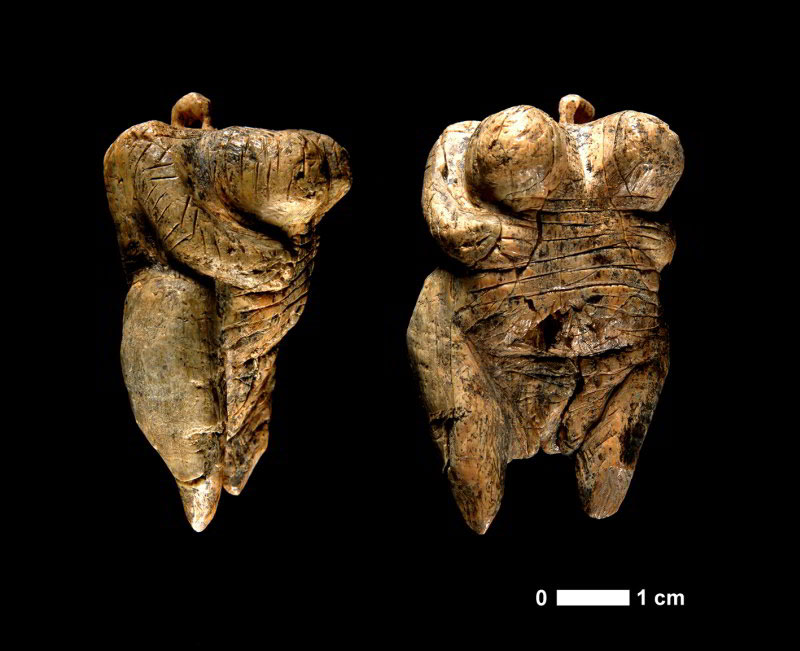 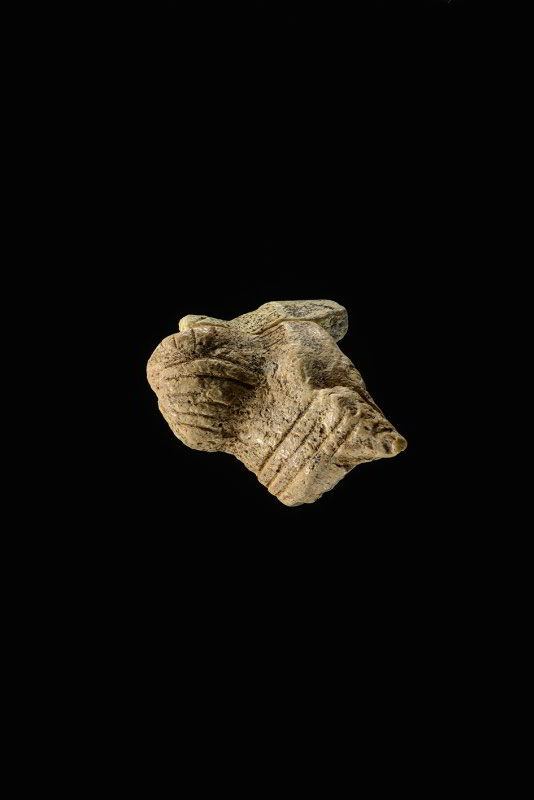 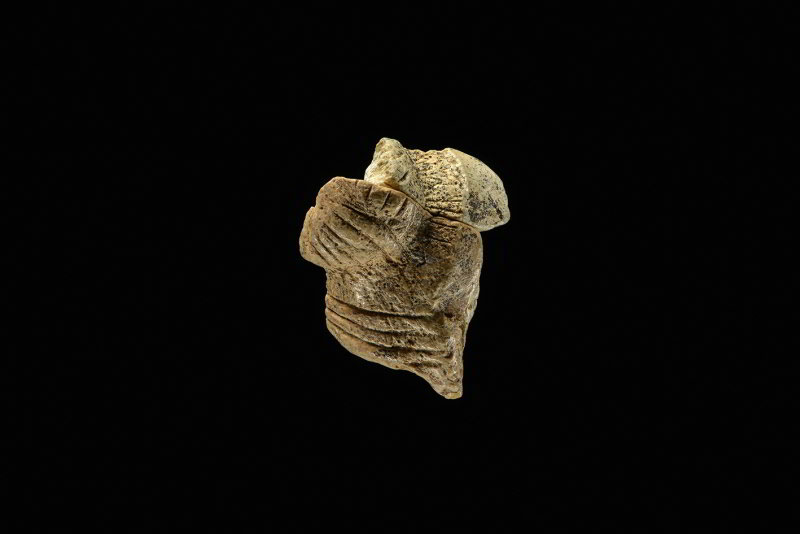 Similar to the well-known

Researchers from the University of Tübingen present fragments of a new female figurine from Hohle Fels Cave at the Urgeschichtlichen Museum Blaubeuren.

Archaeologists, Prof. Nicholas Conard and his team member Maria Malina, present the discovery of two fragments of a new female figurine in today‘s edition of the journal: Archäologische Ausgrabungen Baden-Württemberg. The figurine shows similarities with the well-known Venus from Hohle Fels that Prof. Conard published in 2009.

The two pieces of carved mammoth ivory fit together to form a find with dimensions of 23 x 22 x 13 mm. The find does not appear to be part of a depiction of an animal or lionman, both frequent motifs from the caves of the Swabian Jura of southwestern Germany. Instead, the find shows strong affinities with the only other female figurine known from the region. The find will be exhibited as part of a small research exhibit at the Museum of Prehistory in Blaubeuren.

The female depictions from Hohle Fels dated to 40,000 years ago are the oldest depictions of humans thus far recovered. While the new find is modest compared to the “Venus of Hohle Fels”, its form and the engravings on the surface show strong similarities with the more complete Venus. The new fragment, which represents a breast and part of the stomach, comes from a sculpture that appears to be slightly larger than the ca. 6 cm high discovery from 2008. Both female figurines come from the Aurignacian period during which modern humans rapidly spread across Europe, displacing the indigenous Neanderthals.

Prof. Conard remarks:” The new discovery indicates that the female depictions are not as rare in the Aurignacian as previously thought, and that concerns about human sexuality, reproduction and fertility in general have a very long and rich history dating to the Ice Age.”

Prof. Conard’s team has excavated at Hohle Fels over each of the last 19 years, and it is this long-term commitment that has over and over again paid off, to make Hohle Fels one of the best known Paleolithic sites worldwide.