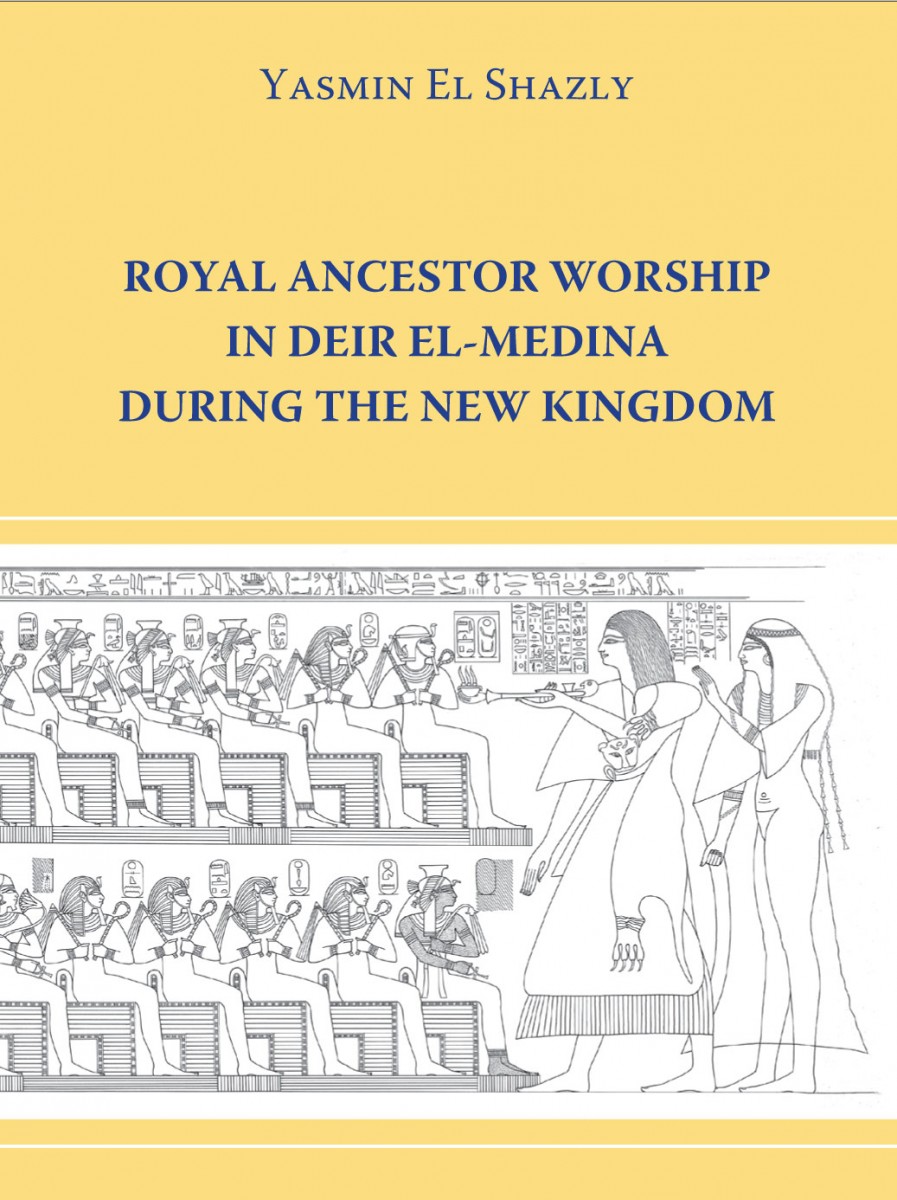 Royal Ancestor Worship in Deir el-Medina during the New Kingdom

Ancestor worship—both royal and private (i.e., non-royal)—formed a major part in the religious life of the inhabitants of the ancient Egyptian settlement of Deir el-Medina, and images of royal ancestors figured prominently on their private monuments.

This book focuses on the post-mortem deification of royal figures—the means by which worship was enacted, what it meant for the participants involved, and the relationship between these “deities” and the living. It also discusses the position of deified royal ancestors within the ancient Egyptian divine hierarchy, as well as the effect that social status had on the degree of access that an individual could have to his/her gods. The evidence used is mainly restricted to material dating from the New Kingdom (18th-20th Dynasties), ranging from scenes in tombs at Deir el-Medina to personal stelae, offering-tables, door-jambs, and non-literary sources written on papyri and ostraca from the village. This fascinating new work also contains a detailed catalogue of those monuments from Deir el-Medina on which evidence for royal ancestor worship can be detected.