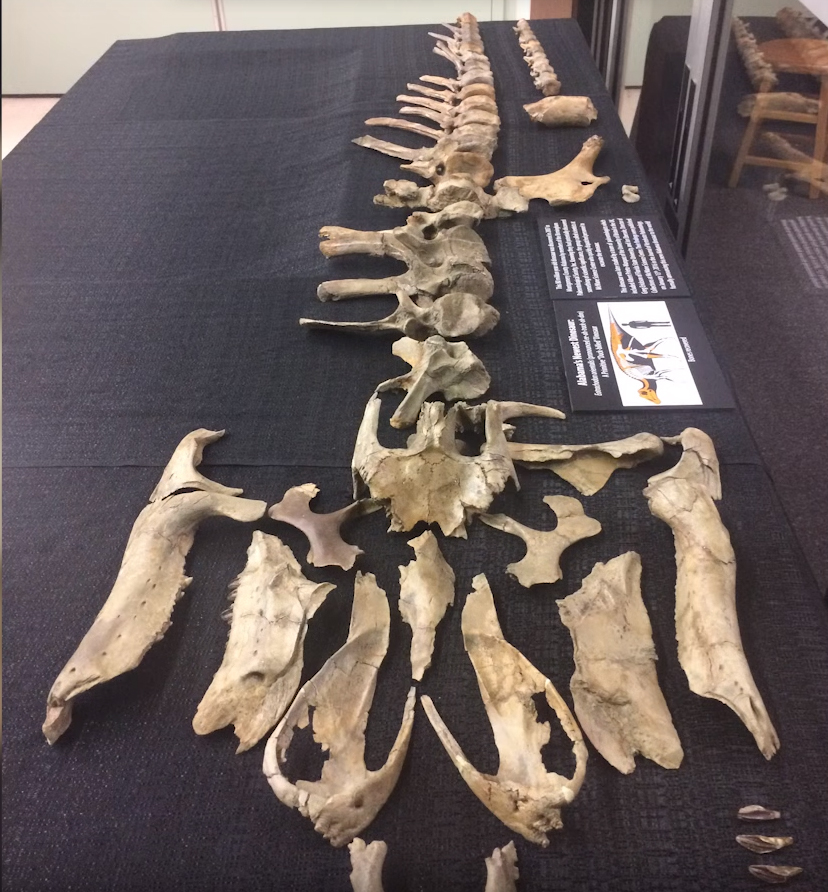 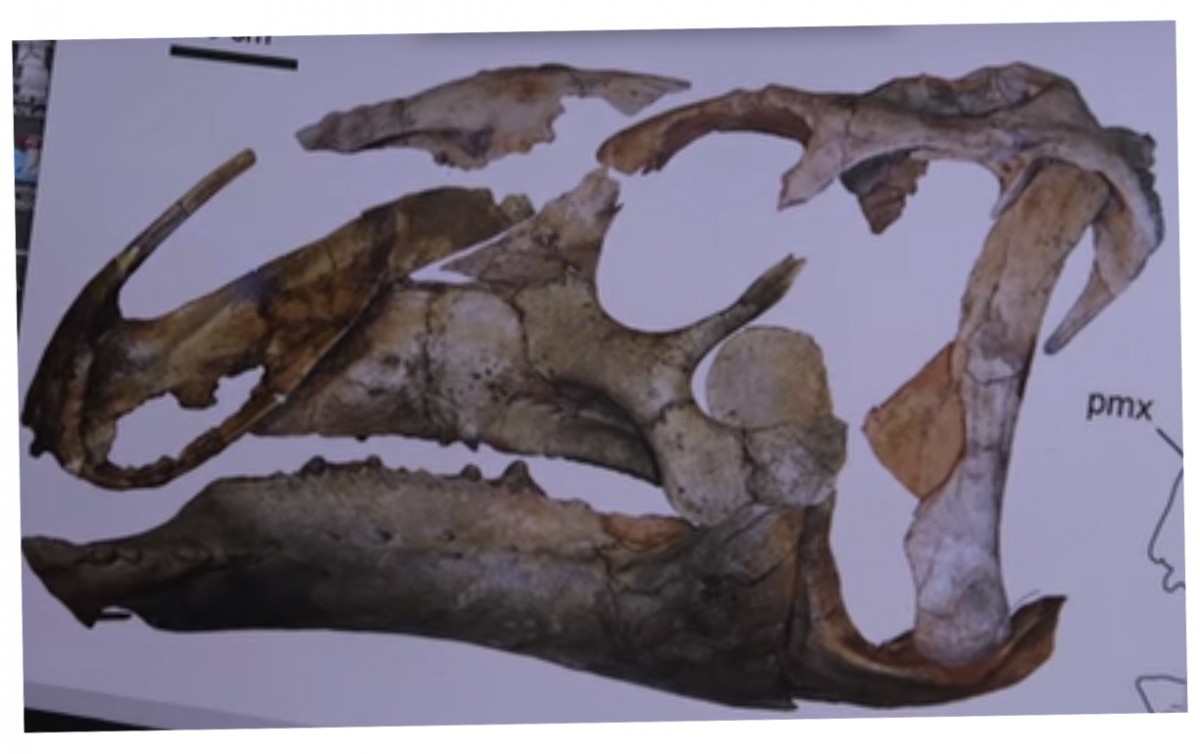 Eotrachodon orientalis is its name

An international team of researchers has identified and named a new species of dinosaur that is the most complete, primitive duck-billed dinosaur to ever be discovered in the eastern United States.

This new discovery also shows that duck-billed dinosaurs originated in the eastern United States, what was then broadly referred to as Appalachia, before dispersing to other parts of the world. The research team outlined its findings in the Journal of Vertebrate Paleontology.

“This is a really important animal in telling us how they came to be and how they spread all over the world,” said Florida State University Professor of Biological Science Gregory Erickson, one of the researchers on the team.

They named the new dinosaur Eotrachodon orientalis, which means “dawn rough tooth from the east.” The name pays homage to “Trachodon,” which was the first duck-billed dinosaur named in 1856.

This duck-billed dinosaur — also known as a Hadrosaurid — was probably 20 to 30 feet long as an adult, mostly walked on its hind legs though it could come down on all four to graze on plants with its grinding teeth, and had a scaly exterior. But what set it apart is that it had a large crest on its nose.

“This thing had a big ugly nose,” Erickson said.

That large crest on the nose, plus indentations found in the skull and its unique teeth alerted Erickson and his colleagues from McWane Science Center in Birmingham, Ala., and the University of Bristol in the United Kingdom that the skeleton they had was something special.

Amateur fossil enthusiasts made the discovery

The skeletal remains of this 83-million-year-old dinosaur were originally found by a team of amateur fossil enthusiasts alongside a creek in Montgomery County, Alabama in marine sediment. Dinosaurs from the South are extremely rare. A set with a complete skull is an even more extraordinary find. The dinosaur likely was washed out to sea by river or stream sediments after it died. When the group realized they had potentially discovered something of scientific importance, they contacted McWane Science Center in Birmingham, which dispatched a team to the site to carefully remove the remains from the surrounding rock.

After the bones were prepared and cleaned at McWane Science Center and the University of West Alabama, they were studied by a team of paleontologists including Erickson, former FSU doctoral student Albert Prieto-Marquez who is now at the University of Bristol, and Jun Ebersole, director of collections at McWane Science Center. Among the recovered remains of this new dinosaur are a complete skull, dozens of backbones, a partial hip bone and a few bones from the limbs.

It is one of the most complete dinosaur skeletons ever to be found in the eastern United States. Its teeth, which show this dinosaur’s remarkable ability to grind up plants in a manner like cows or horses, were present in early hadrosaurids, allowing them to consume a wide variety of plants as the group radiated around the world.

During the late Cretaceous Period, roughly 85 million years ago, North America was divided in half by a 1,000 mile ocean that connected the Gulf of Mexico to the Arctic Ocean. This body of water created two North American landmasses, Laramidia to the west and Appalachia to the east.

The cows of the Cretacious

The area of what was considered Appalachia is a bit wider than what we call Appalachia today. It began roughly in Georgia and Alabama and stretched all the way north into Canada.

“For roughly 100 million years, the dinosaurs were not able to cross this barrier,” Ebersole said. “The discovery of Eotrachodon suggests that duck-billed dinosaurs originated in Appalachia and dispersed to other parts of the world at some point after the seaway lowered, opening a land corridor to western North America.”

Added Erickson: “They just needed to get off the island. From there, they became the cows of the Cretaceous.”

Erickson brought some bone samples and teeth back to his lab at Florida State for further analysis. He found it difficult to pinpoint the exact age of the dinosaur because no growth lines appeared in the bone samples. However, the highly vascularized bones show that it was growing very rapidly at the time of death, akin to a teenager, and stood to get much larger — perhaps 20-30 feet in length, which is typical of duck-billed dinosaurs found elsewhere.