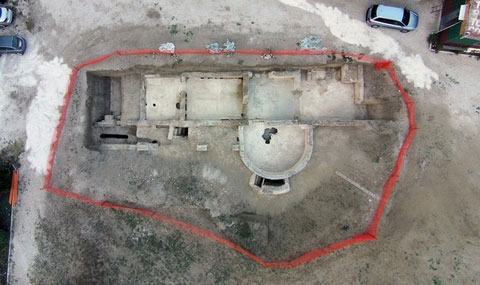 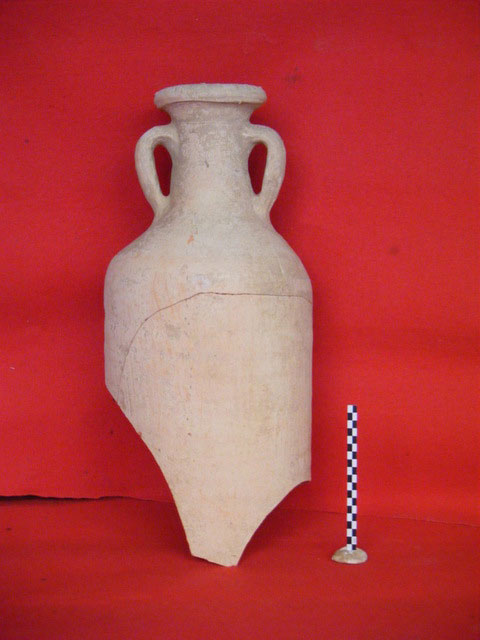 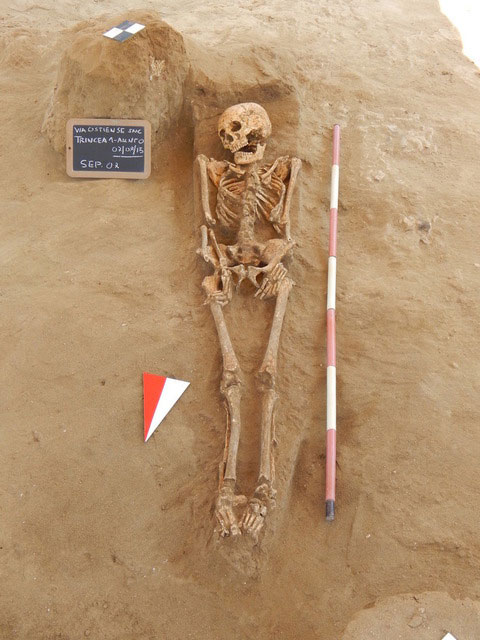 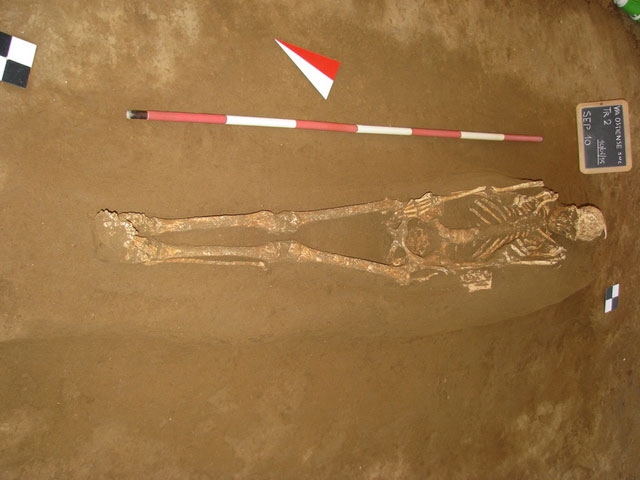 They were discovered during construction works

An ancient Roman bath-house and series of tombs unearthed about a year ago by workers constructing a church in Rome  have now been fully excavated.

The discovery took place in Casal Bernocchi, and the findings date to the 1st-4th century AD. About 2,000 years ago the area was near Via Ostiense, the Roman highway, connecting Ostia Antica and Rome. According to archaeologist Renato Sebastiani, it is not clear whether the baths were part of a villa or simply an establishment offering services to travellers.

Excavations uncovered the plumbing and heating system of the bathhouse, as well as some spectacular black and white tile floor mosaics.

Inside the tombs archaeologists found tens of bodies buried over the course of four centuries, others cremated in urns and others, the more recent ones, laid out. According to anthropologist Paola Catalano the bodies were all of Romans who were 20-40 years old when they died and belonged to lower-middle class.

Several artefacts were also found inside the tombs, such as bracelets, rings, coins and jars.