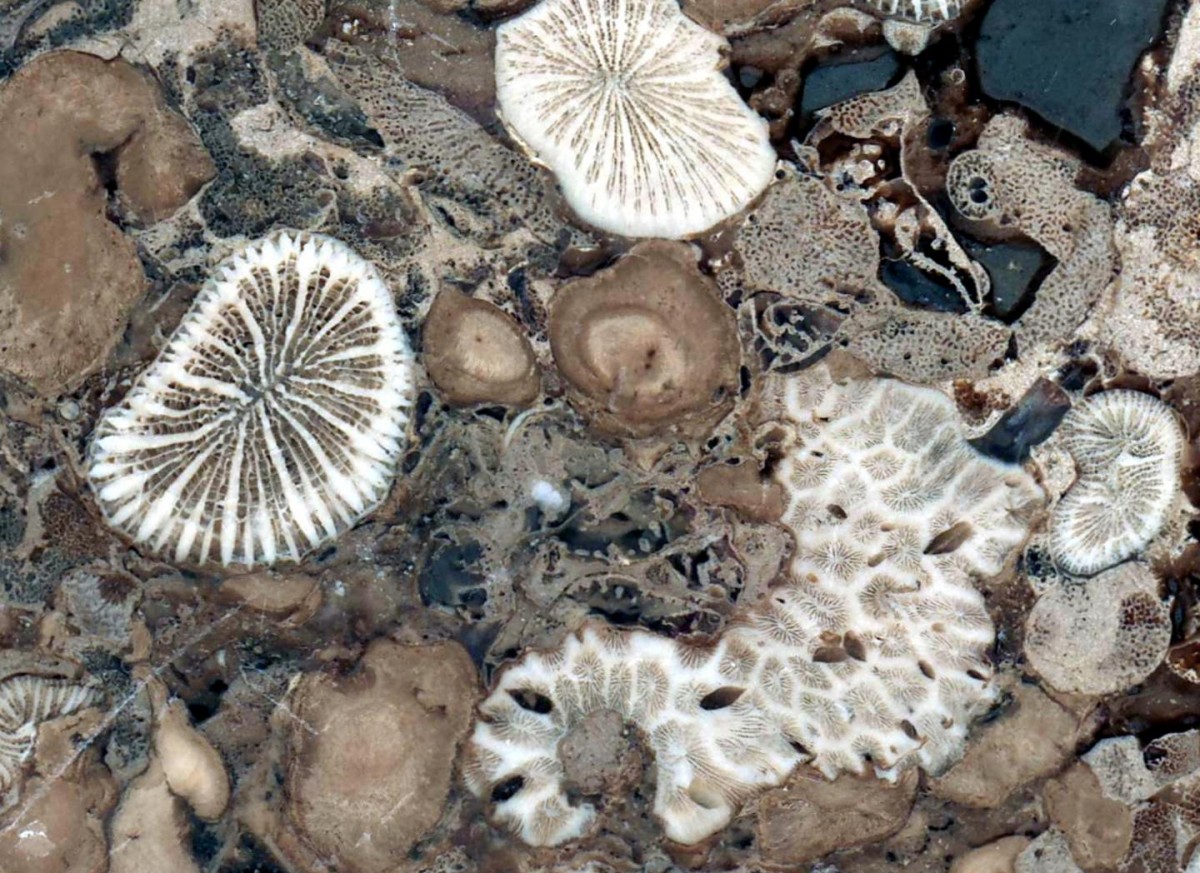 Symbiotic relationship crucial to reef survival dates to the Triassic