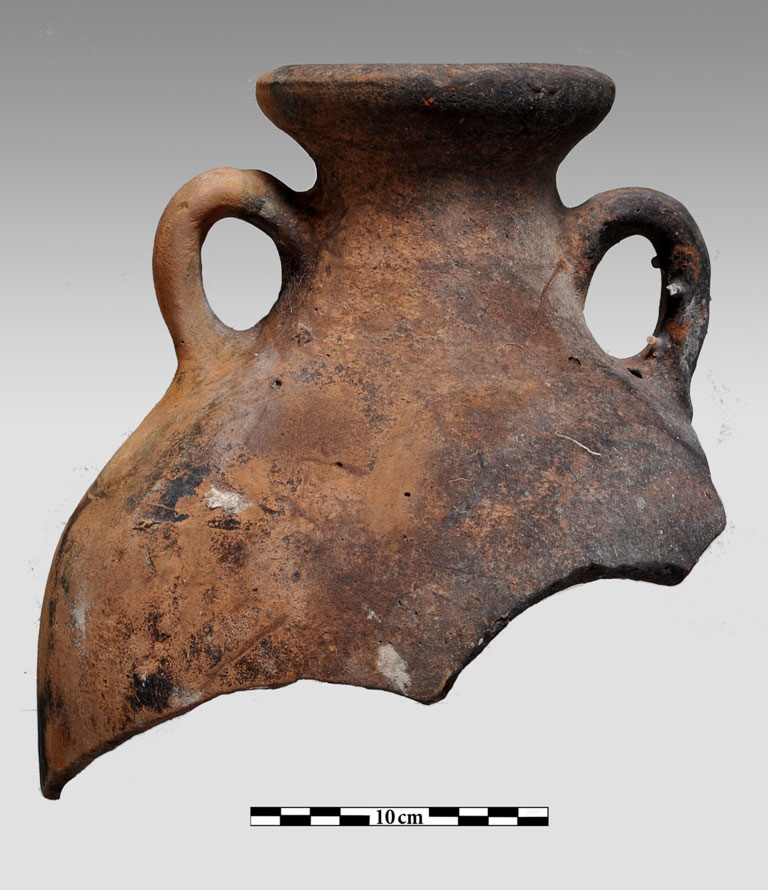 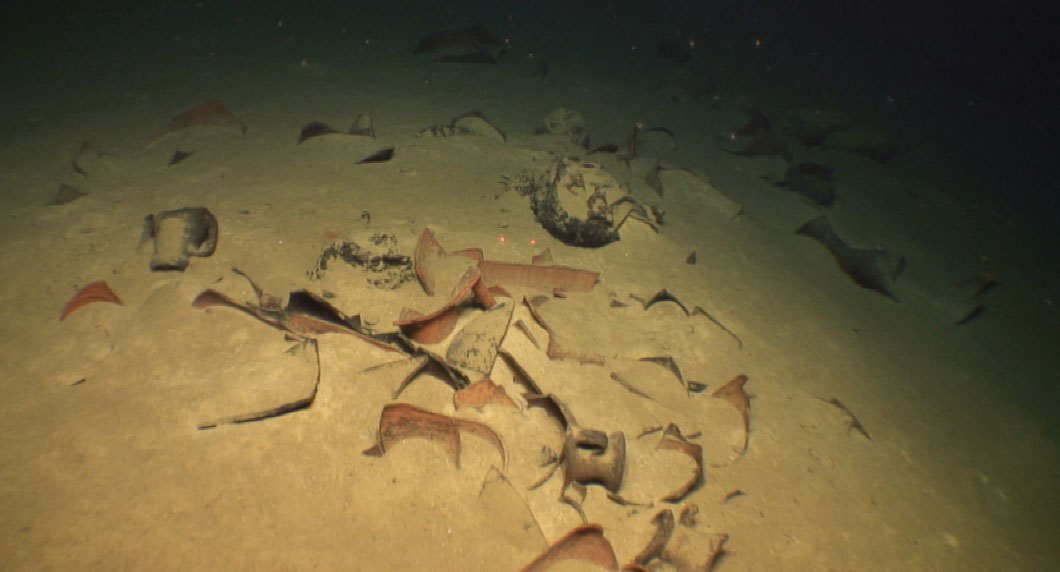 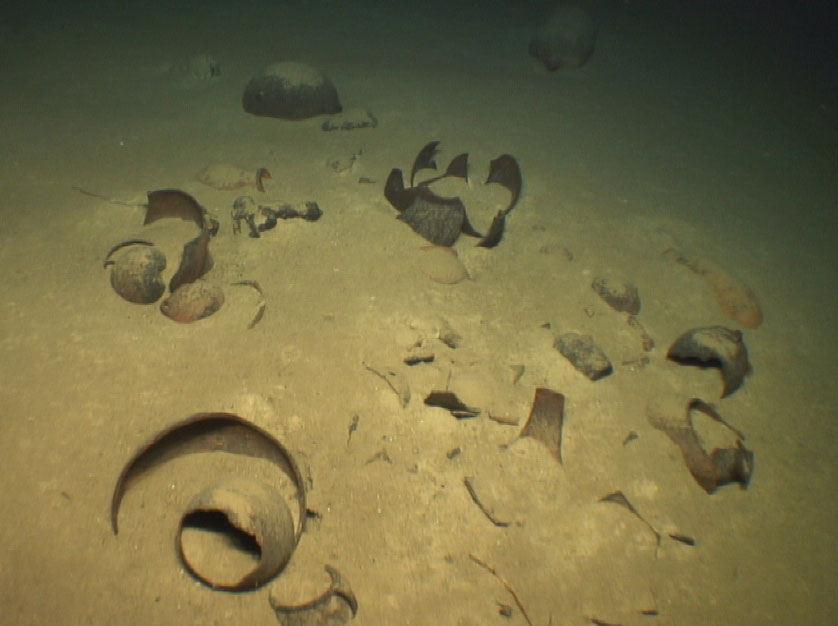 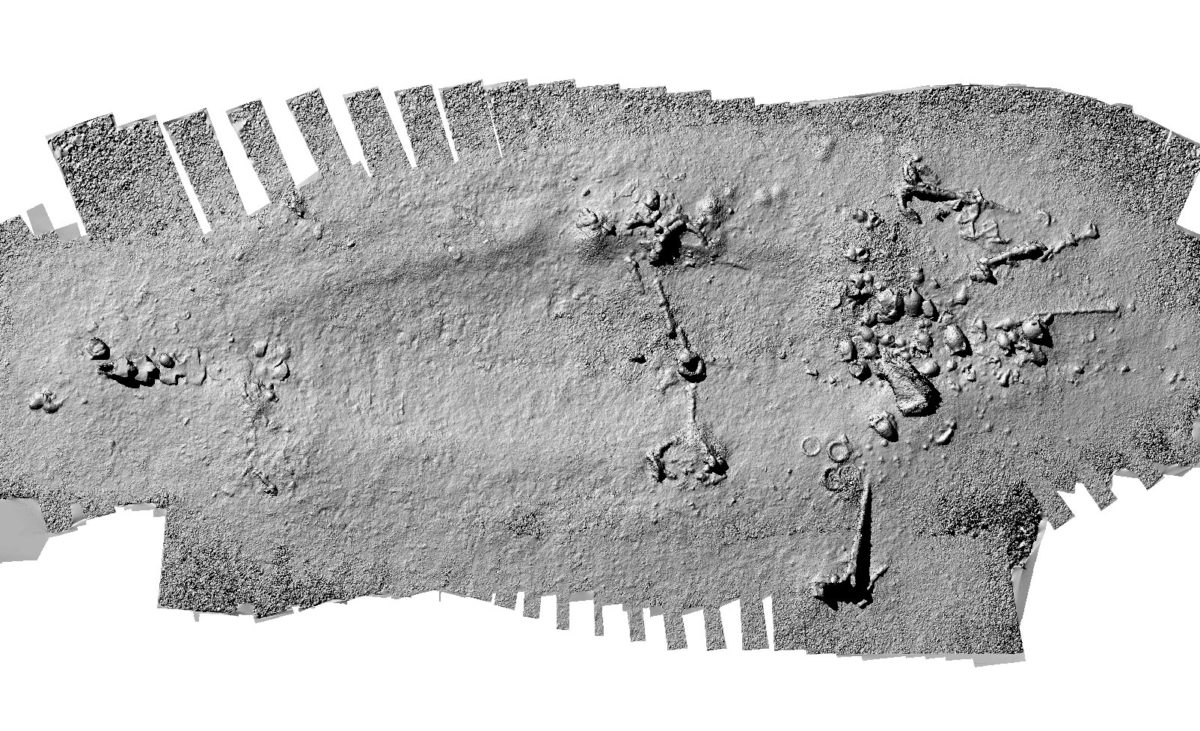 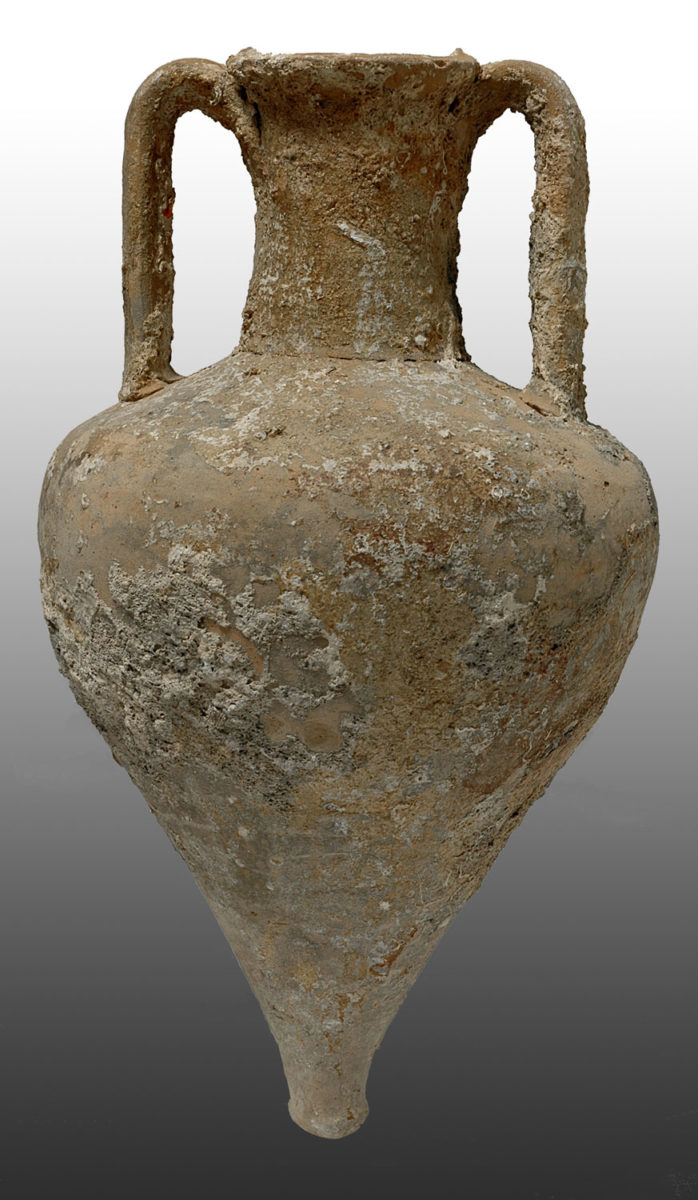 Pari Kalamara talks to the Athens and Macedonian News Agency

The “history” of Ionian shipwrecks emerges after three cases of antiquity smuggling in one month were investigated by the Ioannina Police and two Germans living for 30 years in the coastal town of Perdika in Thesprotia were arrested, as well as a scuba diver in Igoumenitsa and a business man in Parga. Hundreds of antiquities were found in their possession and confiscated.

From Prehistoric times, the Ionian had been a “sea bridge” between East and West. It was only a relatively safe  passage since there was the threat of the open sea and ships sailed without losing sight of the coast.

“It may not have been a particularly dangerous sea for navigation, but the frequency of travelling presupposes the existence of a great number of nautical incidents over the centuries” says Pari Kalamara, head of the Ephorate of Underwater Antiquities (EUA) to the Athens and Macedonian News Agency. She also points out that important naval battles took place there that influenced the course of the Mediterranean peoples, such as: the naval battles of Actium in 31 BC, of Lepanto in 1571, of which no trace remains in the sea, as well as the battle of Navarino in 1827, evidence of which can still be seen in the bay.

The Ionian is a sea that compared with the Aegean remains relatively unexplored, says Mrs Kalamara. Μasses of antiquities such as amphorae, tablets and other vessels from the Hellenistic period up to the Late Byzantine era are buried in the depths and at times get entangled in the nets of fishermen who hand them over to the proper services.

At the same time, confiscated antiquities, mainly amphorae used for trade from many parts of the Ionian, a large number of which are in the storerooms of the region’s Antiquities’ Ephorate, give a picture of significant shipping activity in the area over the centuries, which constitutes a field of marine research of great archaeological interest.

Most of the research, some of it conducted even before the official founding of the Ephorate of Underwater Antiquities, was in connection with regions where important naval battles had taken place. Surface surveys, carried out on occasions by the EUA in specific places, yielded significant evidence and uncovered shipwrecks.

In 2002, shipwrecks from Roman times were located in Cephalonia and Ithaca, as well as a Prehistoric one of the Early Helladic period in Giagana. Likewise in the region of Methoni, two important shipwrecks of Roman times should be mentioned; one with a cargo of columns and the other with sarcophagi.

During surface surveys in the Northern Ionian, between Corfu and Paxoi, for controlling the transit of the natural gas pipeline “Poseidon”, three shipwrecks of the 4th, 7th and 18th centuries AD were located at more than 1,000 metres.

Moreover, systematic surveys were conducted on a 16th century shipwreck at the Dimitris or Sinialo reef in Zakynthos as well as at the Xi peninsular in Cephalonia, where six marble statues were found and pulled up, three marble column bases and two marble capitals which were probably part of the cargo of a Roman ship transporting works of art.

Equally important, adds the head of the EUA, are the surveys of the coastal sunken prehistoric settlements at Methoni and Platygiali in Astakos, where a port has now been constructed, as well as the Medieval harbour of Glarentza in Kyllini. Special mention is also made by Mrs Kalamara of “more modern but equally tragic events, such as the shipwrecks and airplane crashes mainly of the Second World War, which are also protected by Greek archaeological law, because they are monuments associated with Europe’s recent history and they too must be absolutely respected and protected.”

A rapid tourist development of the Ionian, already since the 1950s, has also offered antiquity smugglers scope for action. Many cases have been recorded by the port and police authorities and the Ephorate always tries to assist, says the head of the EUA and adds “Unfortunately, over recent years, these events tend to build up, since nowadays technology for surveying the seabed can be obtained more easily and access to greater depths by deep sea diving is simpler. In no way however should one generalize and consider everyone a potential illicit trader in antiquities. We cannot under any circumstances become complacent and should be constantly on the alert, so as to respond directly and assist the authorities who patrol the seas and who at this time are shouldering great burdens in the Eastern Mediterranean in general”.

As Mrs Kalamara points out, in a region such as the Ionian with its intense tourist and business activities, large hotel units, marinas, ports and aquaculture, the Ephorate of Underwater Antiquities responds to the demands for the protection of antiquities and of underwater cultural heritage which in turn can become a major attraction for a particular type of tourism in the future.