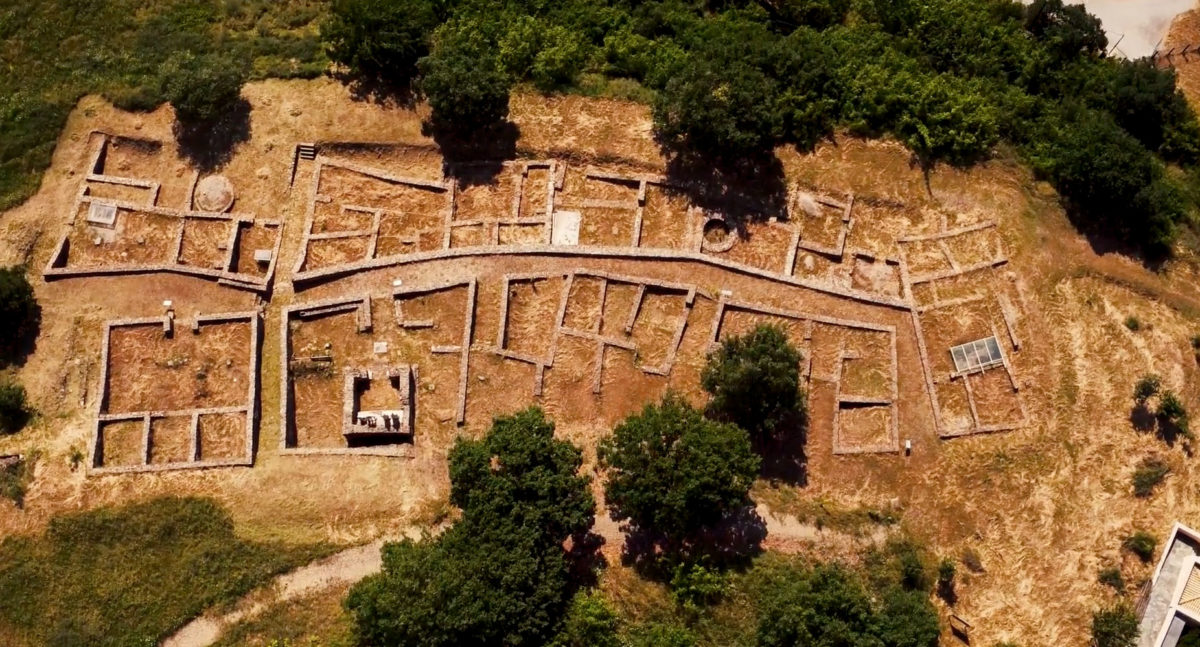 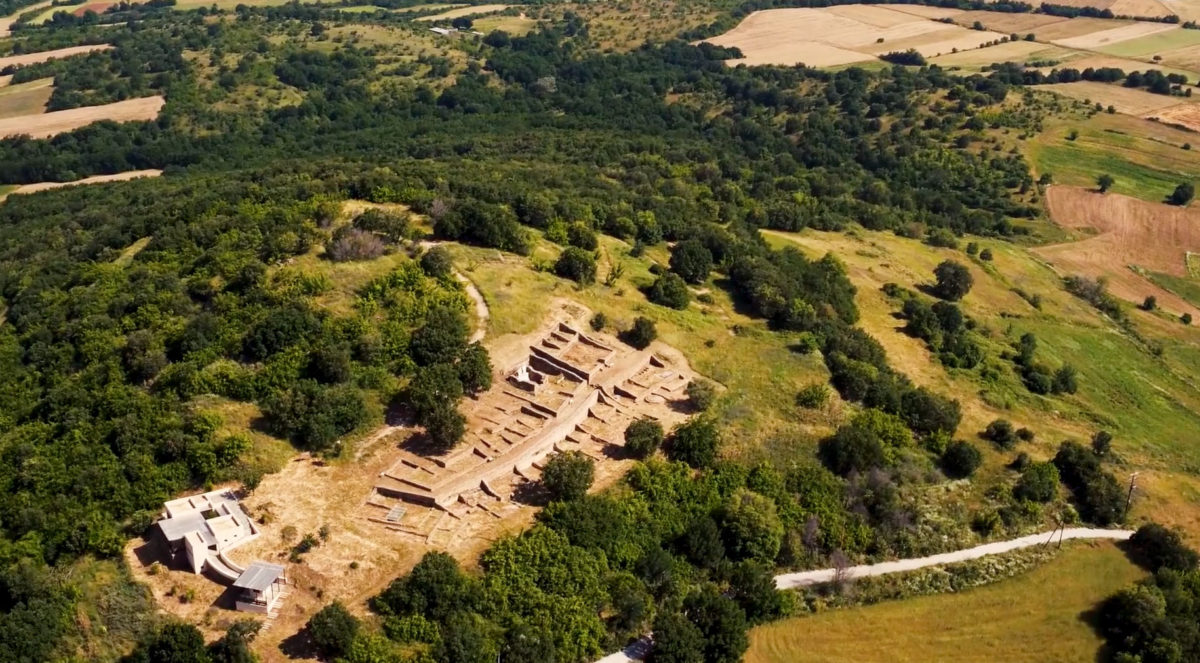 An ancient city at Palatiano, Kilkis

Video by the Ephorate of Antiquities of Kilkis

The Ephorate of Antiquities of Kilkis is presenting us a video it posted on Facebook of a Roman city in Palatiano unknown to many, inviting the public to visit and get to know it.

The archaeological site of Palatiano which is unknown to the public at large is situated in the region of ancient Kristonia, 18 km north to northeast of the town of Kilkis and 65 km from Thessaloniki.

The ancient city with a cemetery was built on two adjacent hills in the low foot hills of the Kroussia mountain range (mount Dysoron). The city is located in a semi mountainous region which is particularly favourable for habitation, in the immediate vicinity of the fertile valley of the Echedoros river (today’s Gallikos river). The excavation finds suggest that both agriculture and breeding livestock flourished in this city as well as commerce, as indicated by coins found there from cities across Macedonia. Its location controlled the only natural pass which led from Kristonia to Parorvilia and Sindiki (in the present day from Kilkis to Kerkini and the regional unit of Serres).

The second settlement phase, visible today, of the ancient city of Palatiano, amphitheatrically built with a street plan and a defensive wall, belongs to Roman times when it was rebuilt and radically reorganized, experiencing great prosperity from the 1st c. BC to  the 3rd c. AD. It was then destroyed once more for unknown reasons.

During the second habitation period, the city was densely populated, with paved streets, a water supply and sewage network, spacious houses with storage space and courtyards and even workshops and places of worship.

The central spot of the settlement is a funerary Memorial that is an integral part of the city and belongs to the end of the 1st c. AD. It is believed to have been erected in honour of members of a family that were worshipped as heroes after their death. In the excavations of 1960, 4 out of the 5 original marble statues of the family were found, placed on a high pedestal on which their names have been inscribed.

It has been suggested that the city is linked with ancient Ioron, one of urban centres of ancient Kristonia, without this having been proved by any inscriptions. The case of its identification is supported by extremely important statues of the god Dionysus originating from the region of Palatiano. The local cult of Dionysus as well as the existence of a sanctuary in his honour is well known from ancient sources.

The archaeological site is open from Tuesday to Sunday, from 08.00 to 16.00 (till the end of September).