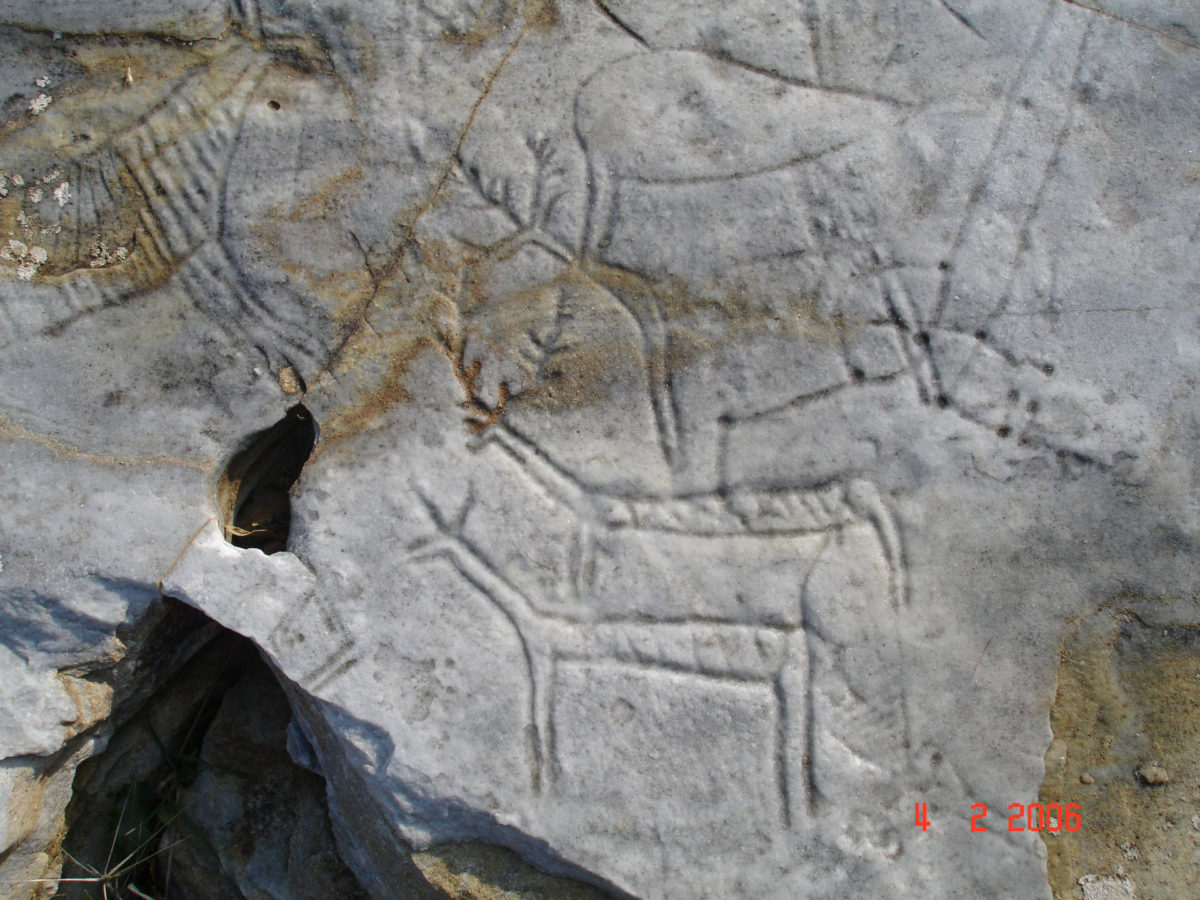 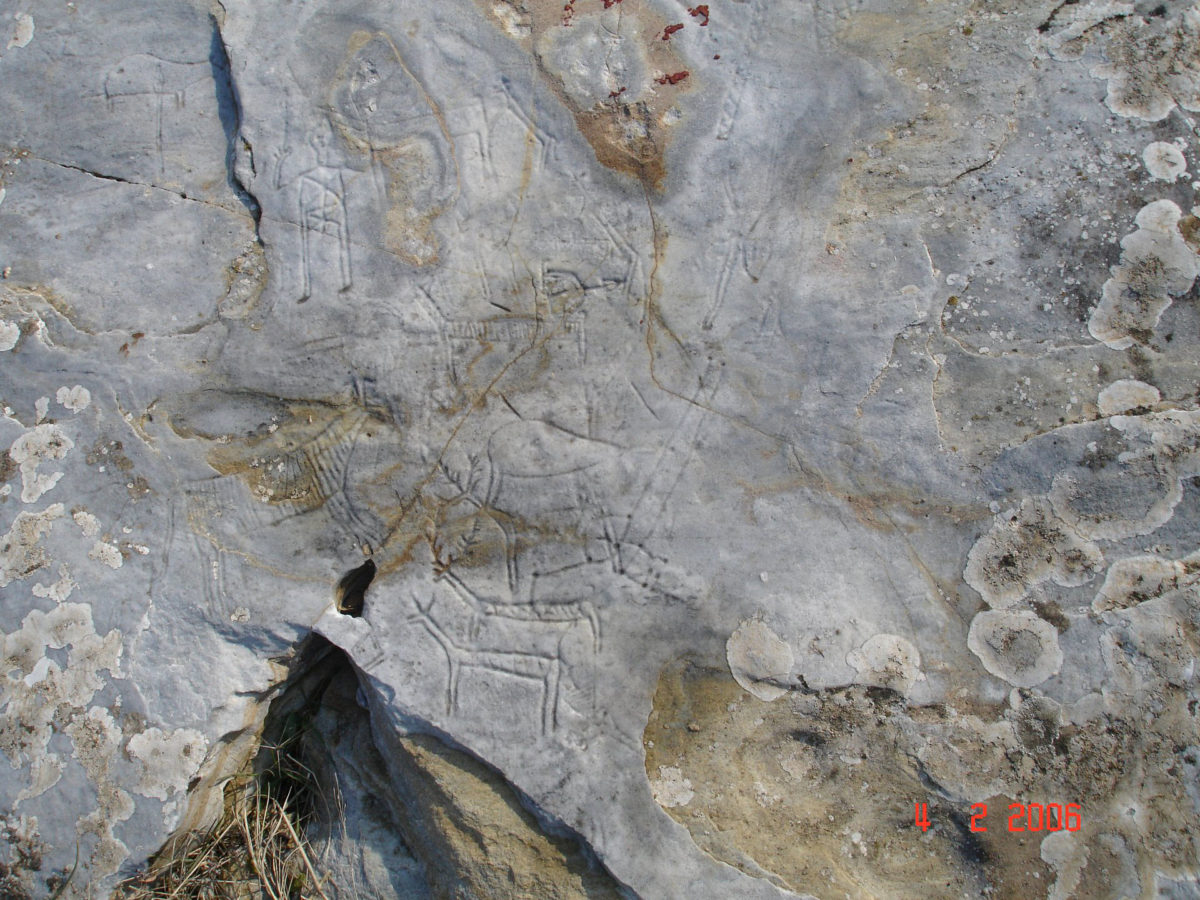 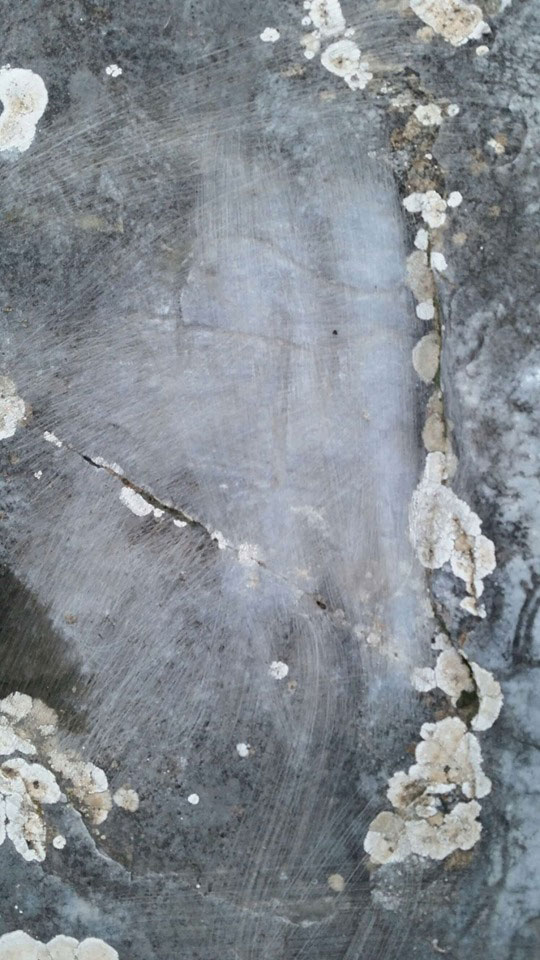 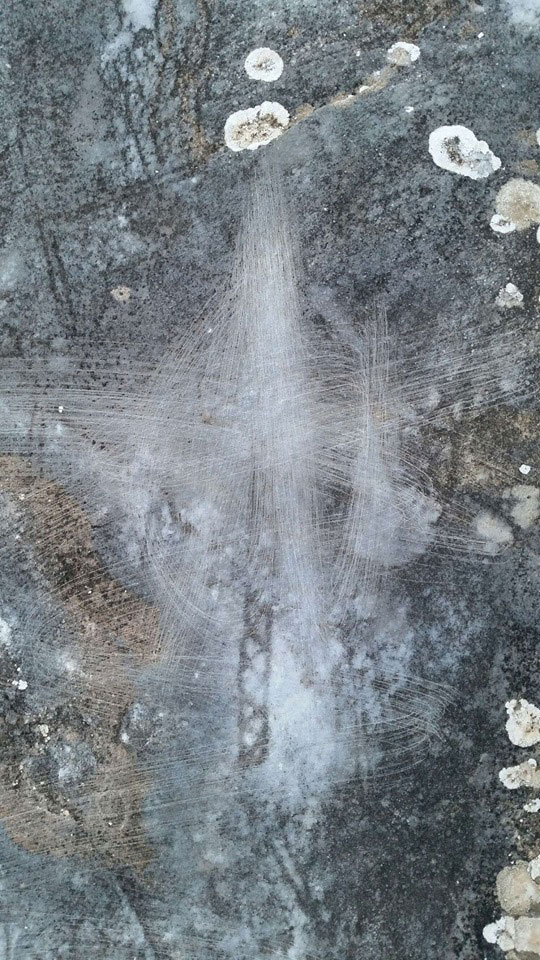 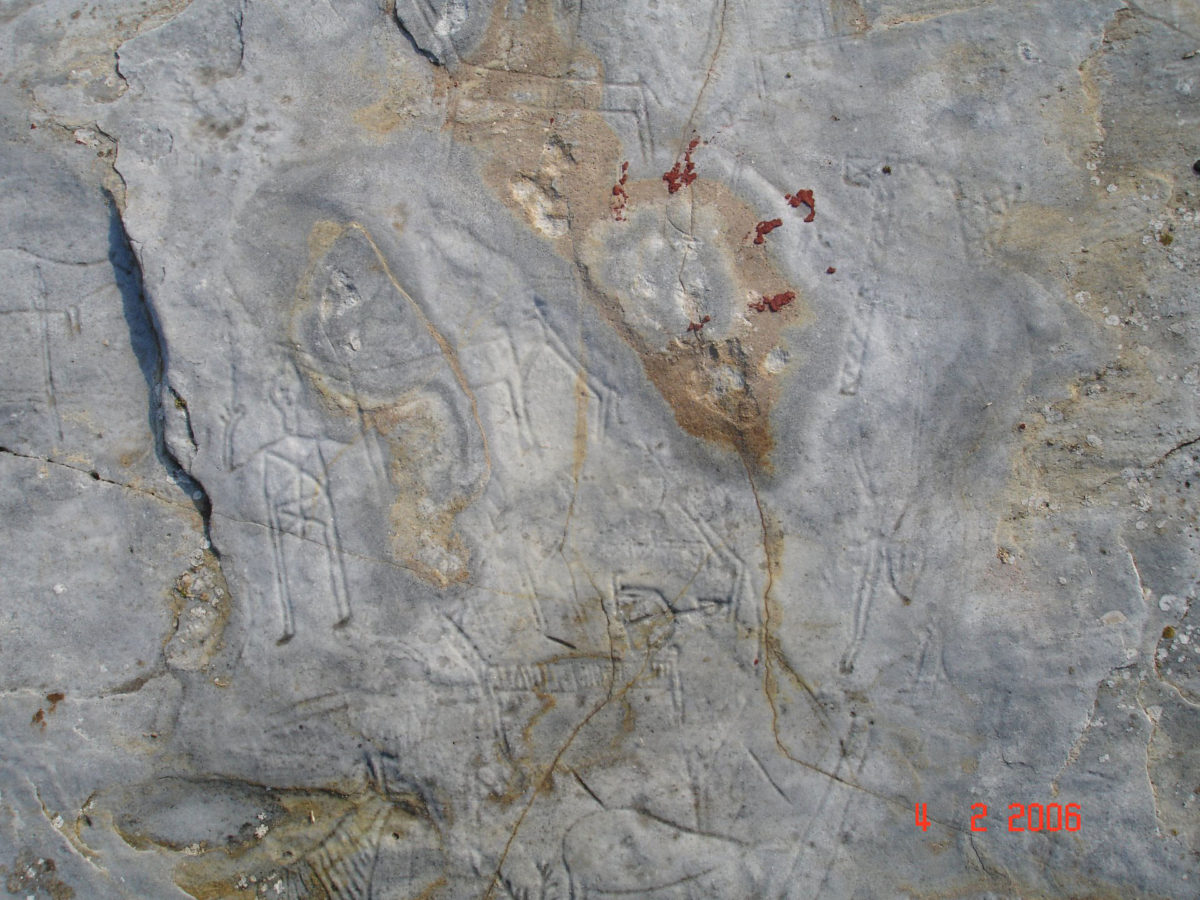 By using a wire brush

Shortly before the New Year, nature lovers and trekkers climbing the Pangaion mountain were confronted by a particularly unpleasant surprise, considered by some archaeologists as an outrageous act; it was found that some of the rock carvings situated there and over 3,000 years old have been destroyed by human hand using a wire brush.

As argued by archaeologists, scholars and historians of this region, despite the identity of the persons responsible for the damage not being known, the rock carvings were most probably destroyed by prospectors searching systematically for treasure in the area. They believe these carvings are markers, corresponding with some secret map related to some kind of hidden treasure. So they destroyed it to reduce the possibilities of some others being led to it, the treasure.

In fact, as lawyer, historian and scholar Thodoros Lyberakis explains to the Athens and Macedonia New Agency, these rock carvings are designs done on granite or limestone which one can admire from close up in mountainous parts of the Pangaion and very close to inhabited areas. These rock carvings, he points out, were discovered in 1966 by professor of the Aristotle University of Thessaloniki, Nikolaos Moutsopoulos who made studies of them. However, to date, hundreds of them remain exposed and unguarded, since they are not part of an archaeological site.

As Mr Lyberakis notes emphatically: “Whatever the case, they are a part of our rich and significant cultural heritage and must be protected. Culture is not made up only of the Acropolis and other well known monuments. It also includes these designs which give us important information on humankind’s life 3,000 years ago”.

According to the archaeologists, the  earlier rock carvings date from the late Bronze Age (around the 3rd millennium B.C.), while the later ones are from the early Christian era. The latter depict scenes from daily life of the people who lived in the region (originating from Thrace). They marked the spots for rituals or gave information on these people’s everyday activities such as hunt or the search for water, which is why these representations relate to different animals such as deer,