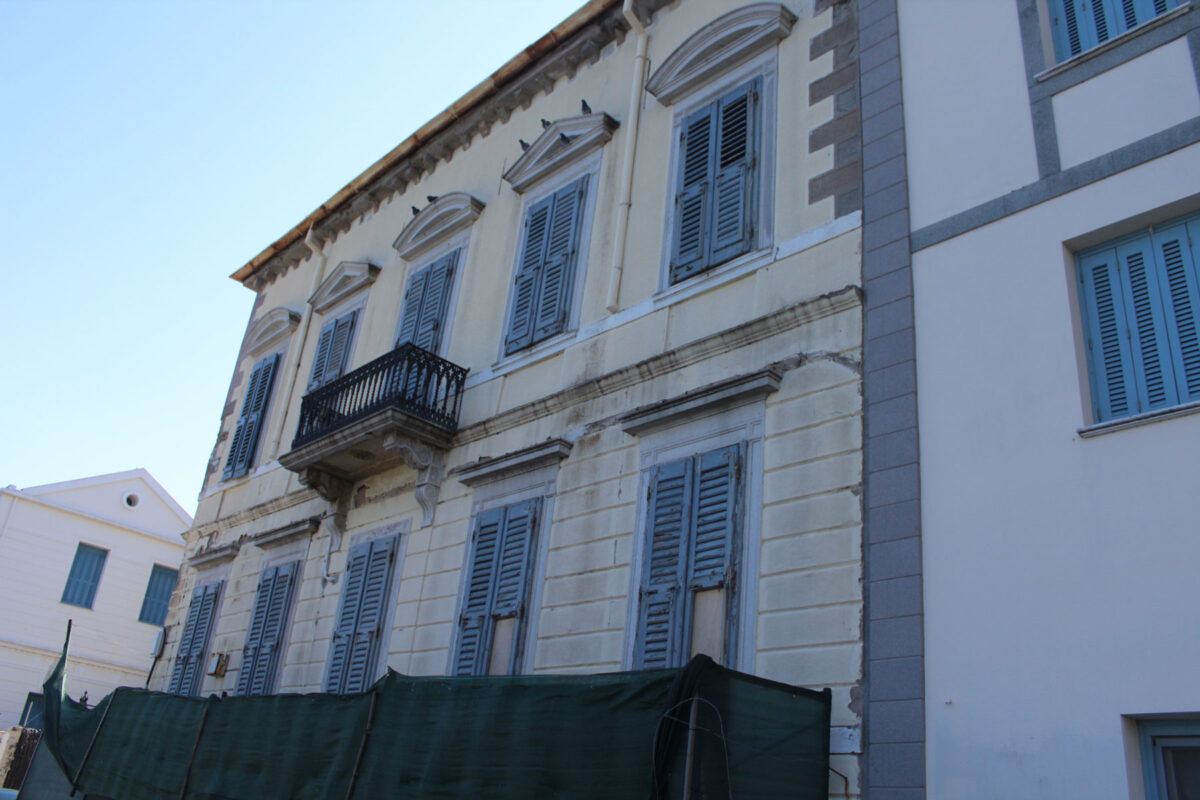 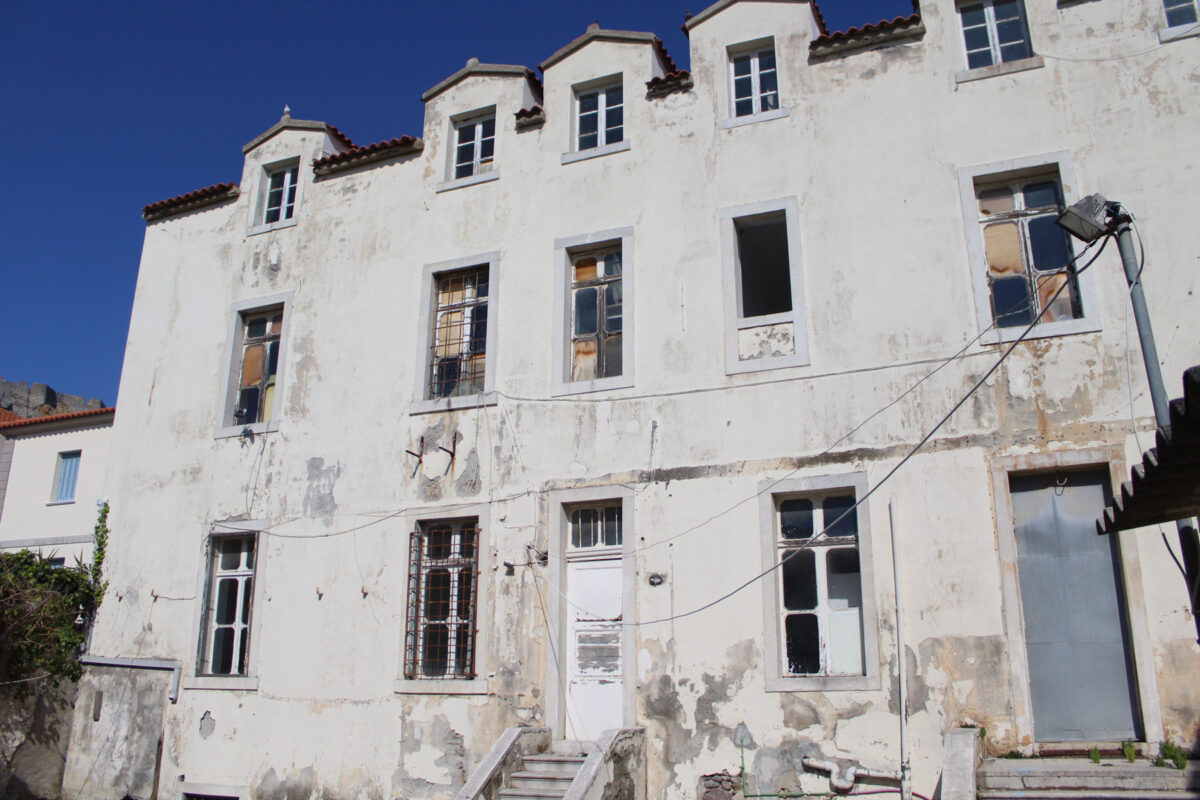 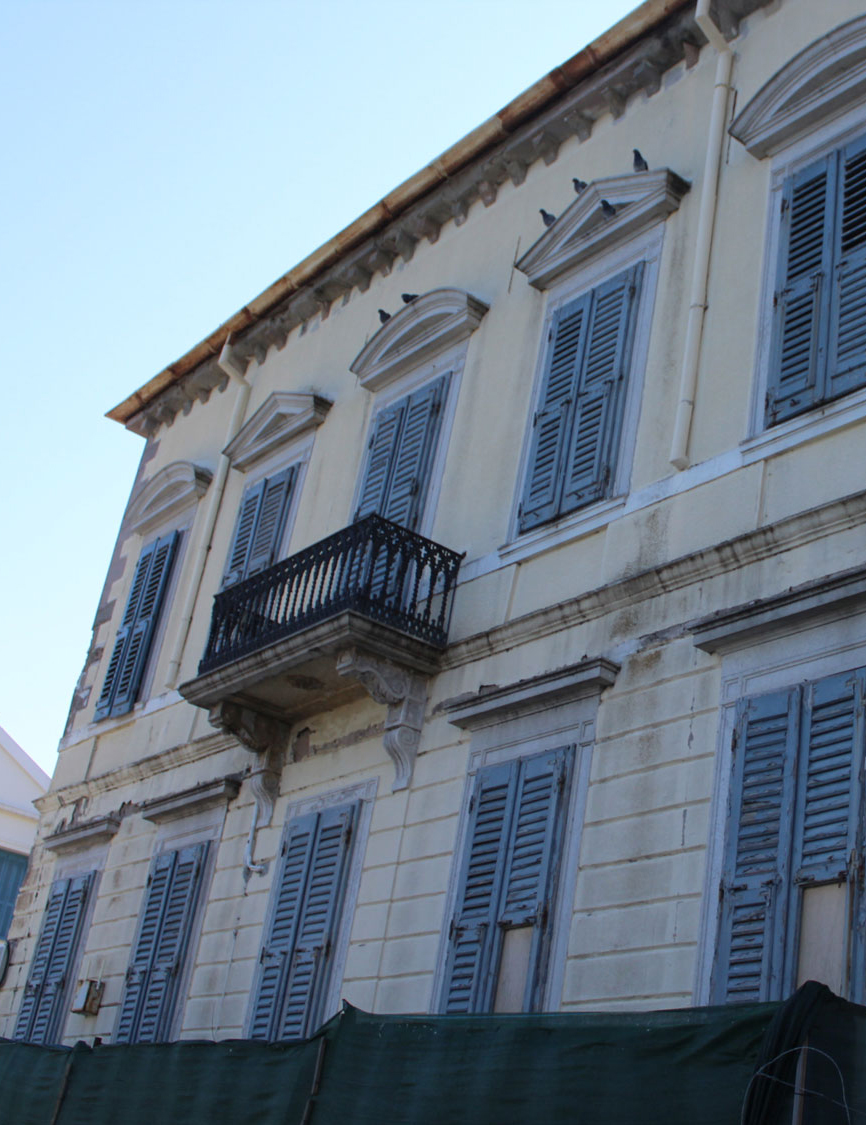 The Archaeological Museum of Lemnos has found a home

At a mansion is situated at the foot of Myrina Castle

The common wish to use the mansion of the “Christodoulideios Syssition” Foundation, in Myrina, on the island of Lemnos, to house the Archaeological Museum of Lemnos, was expressed in a meeting on March 31 chaired by Minister of Culture and Sports Lina Mendoni.

As the Minister of Culture and Sports stated: “All sides wish to save this building, which is both of great architectural and historical interest. According to the suggestion of the Lesvos Ephorate of Antiquities, the Archaeological Museum of Lemnos can be housed there, so the island can acquire a museum in which to exhibit in an exemplary manner, the exceptional findings from the many years of local excavations, evidence of the island’s special and distinct historical course.”

The mansion owned by the “Christodoulideios Syssition” Foundation is situated at the foot of the Castle of Myrina, on the seafront of Romeikos Gialos, Myrina. Its location, size, architecture and history make it the most important building of Romeikos Gialos, as well as a reference point for the local community.

It is a two-storey building with an L-shaped ground plan, and an area of 637.16 sq.m. per floor. It also has a basement of 317.58 sq.m. as well as an attic of 265.38 sq.m. In the last decade it had been abandoned, showing significant damage to its roof and from earthquakes.

The mansion was built in 1868 in great style by prominent cotton producer and merchant in Egypt, Stylianos Christodoulidis. In the entrance the ceiling stands out covered with multi-coloured stained glass as do the impressive granite fireplaces in most rooms and carved wooden floors. Many of the building materials were imported from Manchester, England, as can be seen by cast iron inscriptions – seals preserved in the basement of the mansion.

During the 19th and the first half of the 20th century, the Christodoulidis mansion was closely connected with the island’s social life and history. Admirals Koundouriotis and Dimitrios Fokas as well as officers of the British Fleet were guests there. In 1941 George, son of Stylianos Christodoulidis, set up the “Christodoulideios Syssition” (Dining Room), which operated inside the building. After his death, in 1943, the property came to the institution, according to his expressed will. During the German occupation, the building was used as a club for Gestapo officers, while George Christodoulidis was imprisoned in Moudros.