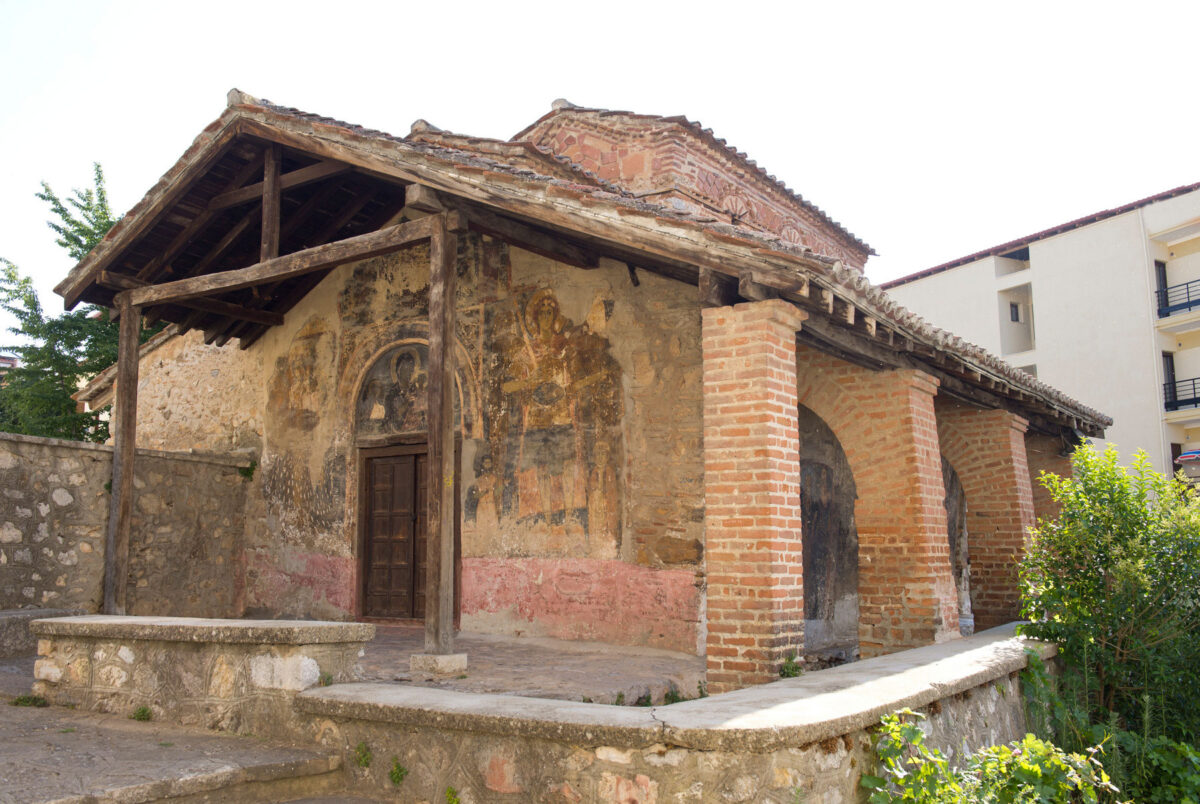 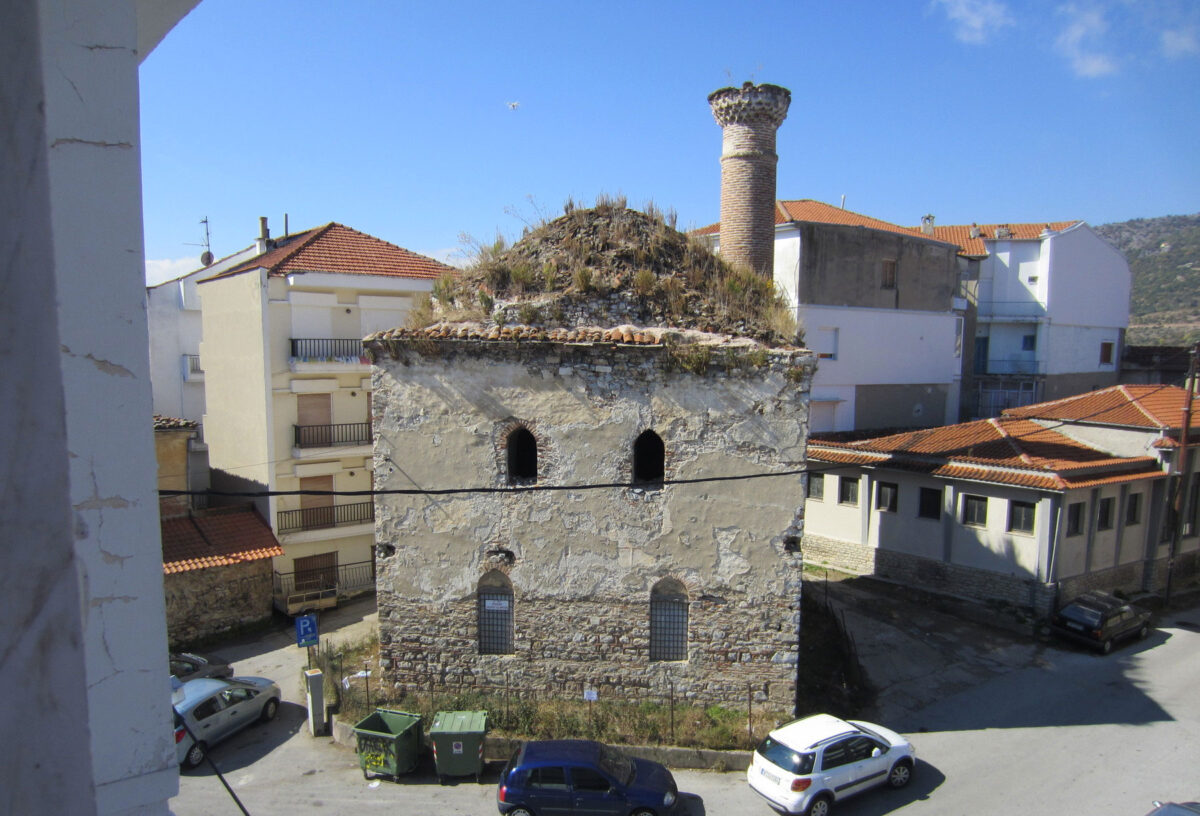 By the Recovery and Resilience Fund

Works amounting to €2,100,000 in the Regional Unit of Kastoria, Western Macedonia, have been included in the programme of the Ministry of Culture and Sports and are to be financed by the Recovery and Resilience Fund. The works by the competent Ephorate of Antiquities are commencing immediately.

Minister of Culture and Sports Lina Mendoni stated: “The works being realized by the services of the Ministry of Culture and Sports in the Region of Western Macedonia and financed by the Recovery and Resilience Fund are progressing rapidly. Financial aid provided by the RRF allows more cultural projects to be launched throughout the country given the sector’s development dimension. In areas such as Western Macedonia, these projects are gaining in importance, as they can contribute substantially to the change of the development model of the region in the ‘post-lignite’ era. The projects realized by the Ministry of Culture, as part of cultural routes to emblematic archaeological sites and important monuments, in addition to protecting cultural heritage, contribute decisively both to the local community by creating new jobs and to the local economy with quality support of the tourist product being offered”.

The following projects in Kastoria are already being financed by the Recovery and Resilience Fund:

Restoration and Upgrading of the Koursoum mosque in Kastoria

The work, with a budget of €1,000,000, provides for the restoration of the late 15th/early 16th century Koursoum mosque situated in Alexander the Great Square, in the historical center of Kastoria. It is a one room domed building, in the style of provincial ottoman mosques found in Greece and the Balkans. The monument is being fully restored and made accessible to the disabled.

Work on the 10th century Church of the Taxiarches of the Metropolis, with a €800,000 budget, includes the monument’s complete restoration with masonry jointing, grouting and stabilizing and the cleaning and restoration of frescoes dating from the 10th and 14th centuries.

Preservation of the frescoes of the Sacred Monastery of Panagia Mavriotissa

The monastery of Panagia Mavriotissa is situated at the east end of the Kastoria peninsula, at a distance of four kilometers from the town. The Holy Monastery of Mavriotissa was built in the 11th century. The frescoes which are of exceptional artistic value, date from between the late 12th to the early 13th century. Their preservation work has a budget of €300,000.