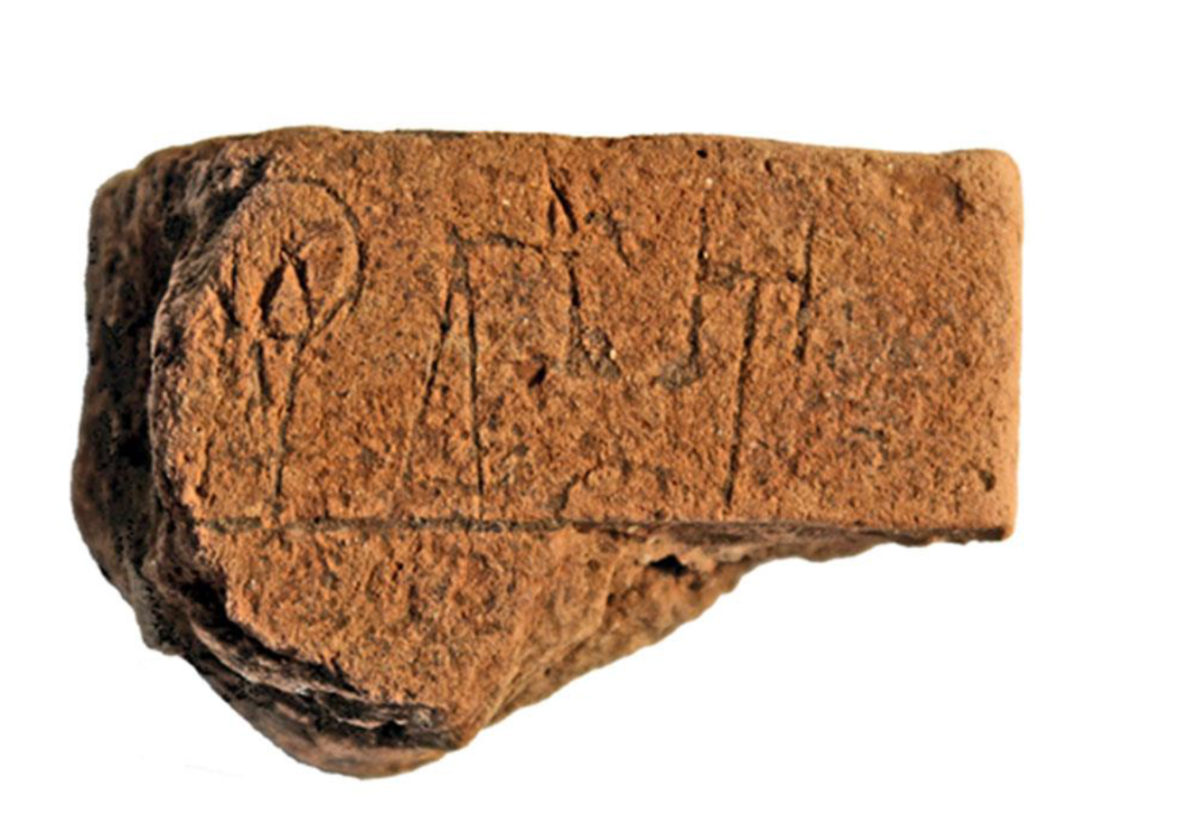 Ιστοσελίδα
Michael B. Cosmopoulos will talk about Iklaina and the Unification of the Mycenaean State of Pylos.
30 05 '18 12:26

How the West was Won: Iklaina and the Unification of the Mycenaean State of Pylos

Michael B. Cosmopoulos (University of Missouri-St. Louis) will address the topic “How the West was Won: Iklaina and the Unification of the Mycenaean State of Pylos”.

Although in some parts of the world, such as Mesoamerica or Mesopotamia, the study
of state formation employs multidimensional approaches, this has not been
the case in the Aegean. Here, the rise of Minoan and Mycenaean states has been
subjected to rigid neo-evolutionary chiefdom-to-state models and biased by overreliance
on the evidence from a few major palaces.

In the present lecture, the issue of the formation of the Mycenaean states is examined
under the light of new datasets produced by the systematic excavations of
the Athens Archaeological Society at Iklaina, one of the district capitals of the
Mycenaean state of Pylos. After a discussion of the relevant theoretical models and
a review of the history of research, the findings from Iklaina are presented and used
for an assessment of the character of the site and its relationship to the “Palace of
Nestor”. Placed within a multi-dimensional theoretical framework, these findings make
possible the development of more nuanced theoretical models that can be used to explain
the emergence of Mycenaean states.