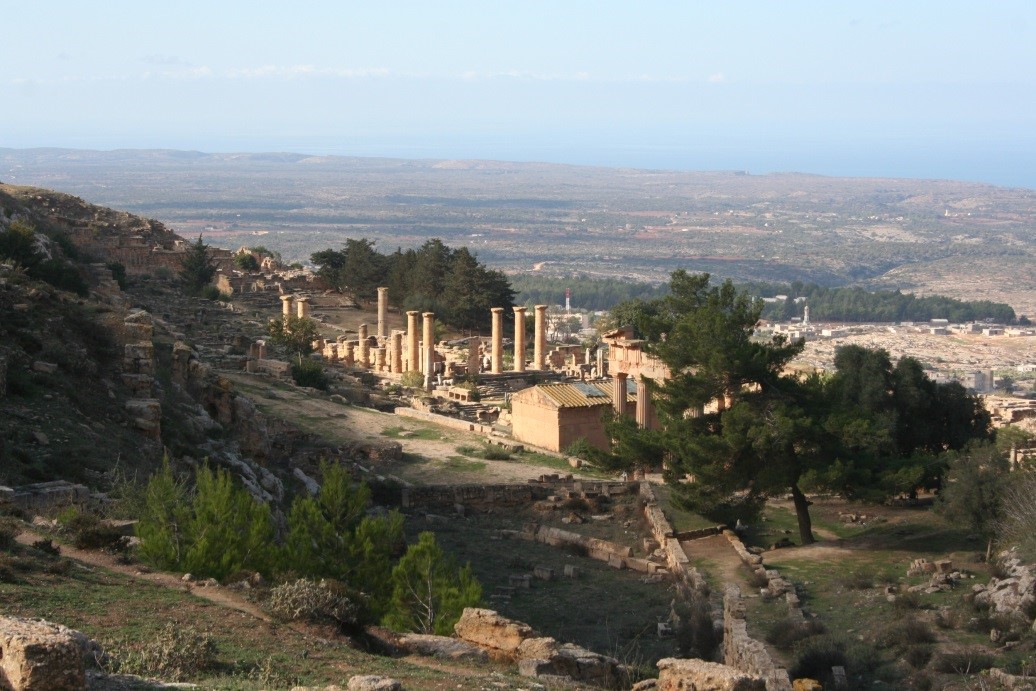 Cyrenaica: A Greek Pentapolis – but so much more

Philip Kenrick will address the topic “Cyrenaica: A Greek Pentapolis – but so much more”.

Philip Kenrick is a classical archaeologist and pottery specialist, who has worked in widely dispersed parts of the Mediterranean. He has been closely involved in the archaeology of Libya since 1971, and studied the fine wares from a huge rescue excavation which took place in Benghazi in 1971-75. After being drawn into leading cultural tours of the country in 2005, he felt impelled to provide tourists with respectable archaeological guidebooks. His Tripolitania was published in 2009 and Cyrenaica in 2013, both by the Society for Libyan Studies.

The lecture will be followed by an informal reception. There is a suggested donation of £8.50 for Supporters of the BSA (£10.50 otherwise). Cheques should be made payable to the ‘British School at Athens’ and sent in advance to BSA, 10 Carlton House Terrace, London SW1Y 5AH.