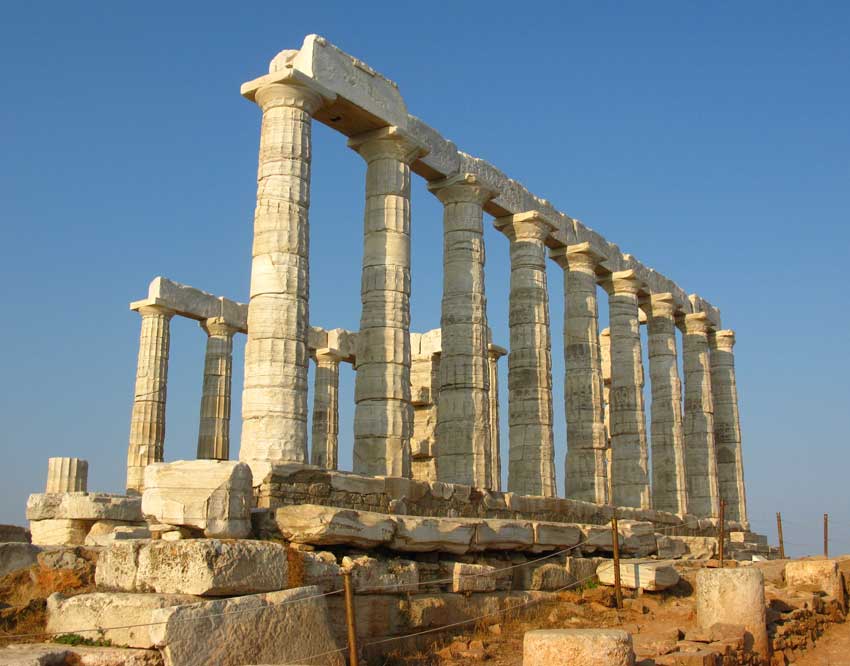 As part of the Circle – Dialogues on Greek and Roman Architecture events, Chrysanthos Kanellopoulos & David Scahill will give a lecture on

“Towards a new reconstruction of the archaic temple of Poseidon at Cape Sounion”.