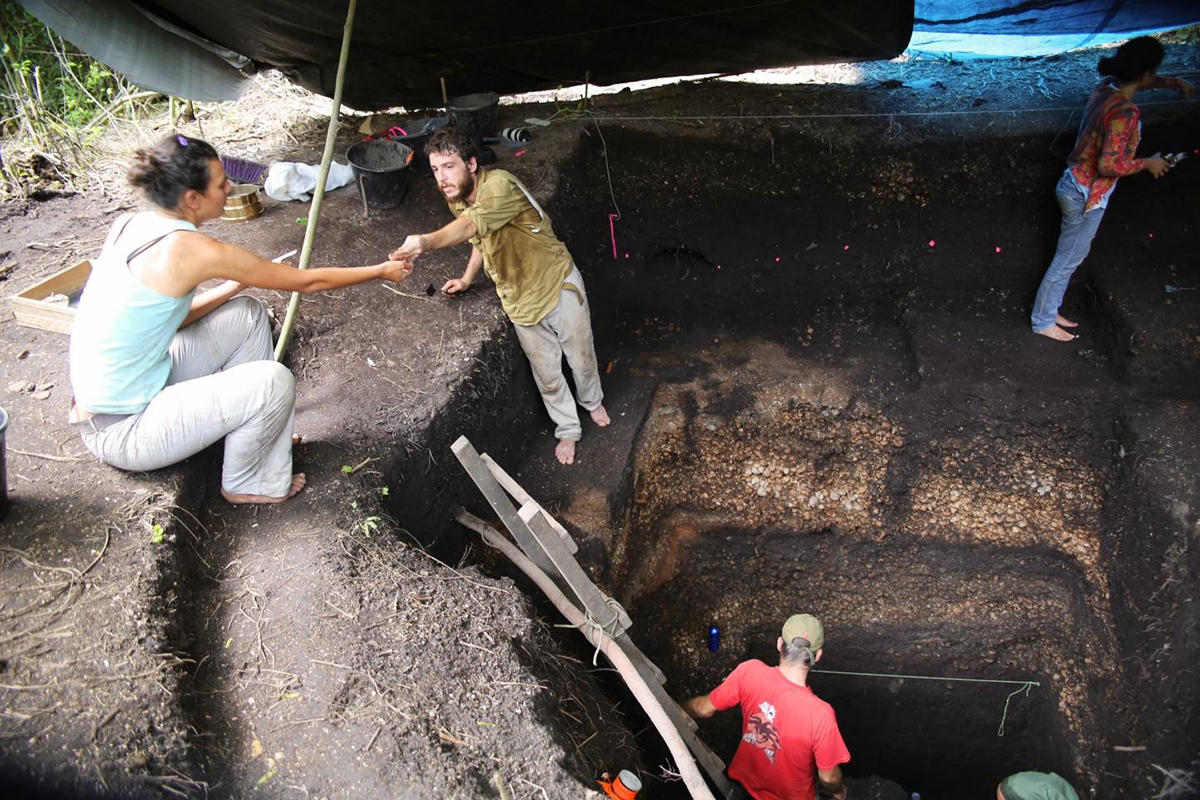 Amazonian farmers discovered how to manipulate wild rice so the plants could provide more food 4,000 years ago, long before Europeans colonised America, archaeologists have discovered.

Experts from the UK and Brazil have found the first evidence that ancient South Americans learned how to grow bigger rice crops with larger grains, but this expertise may have been lost after 1492 when the indigenous population was decimated, research shows.

The evidence of the success of early rice farmers on the vast wetlands near the Guaporé River in Rondônia state, Brazil, could help modern day plant breeders develop rice crops which are less susceptible to disease and more adaptable to the effects of climate change than the Asian varieties. Different species of rice were first grown approximately 11,000 years ago in the Yangtze River, China, and around 2,000 years ago in West Africa.

The University of Exeter study, funded in part by the European Research Council, also shows how important the huge wetlands and tropical forests of lowland South America were in providing food for early human settlers in South America. Ancient inhabitants managed to domesticate cassava, peanuts and chilli peppers crops for food.

The archaeologists analysed 16 samples of microscopic plant remains from ten different time periods found during excavations during 2014 led by the University of São Paulo in South West Amazonia. More phytoliths, hard, microscopic pieces of silica made by plant cells, were found at higher ground level, suggesting rice began to play a larger role in the diet of people who lived in the area – and more was farmed – as time went on.

Changes in the ratio of husk, leaf and stem remains found at different ground levels also suggest the Amazon residents became more efficient harvesters over time, bringing more grain and fewer leaves to the site. The rice grown, Oryza sp, also became bigger over time compared to the wild rice first cultivated by the South Americans. This area has been occupied by humans for at least 10,000 years.

Professor Jose Iriarte, from the University of Exeter, who led the research, said: “This is the first study to identify when wild rice first began to be grown for food in South America. We have found people were growing crops with larger and larger seeds. Even though they were also eating wild and domesticated plants including maize, palm fruits, soursop and squash, wild rice was an important food, and people began to grow it at lake or river edges.

“During a time when the climate was getting wetter and the wetlands expanding, this critical seasonal resource that is ripe at the peak of the flooding season when other resources are dispersed and scarce, residents of Monte Castelo began to grow larger rice”