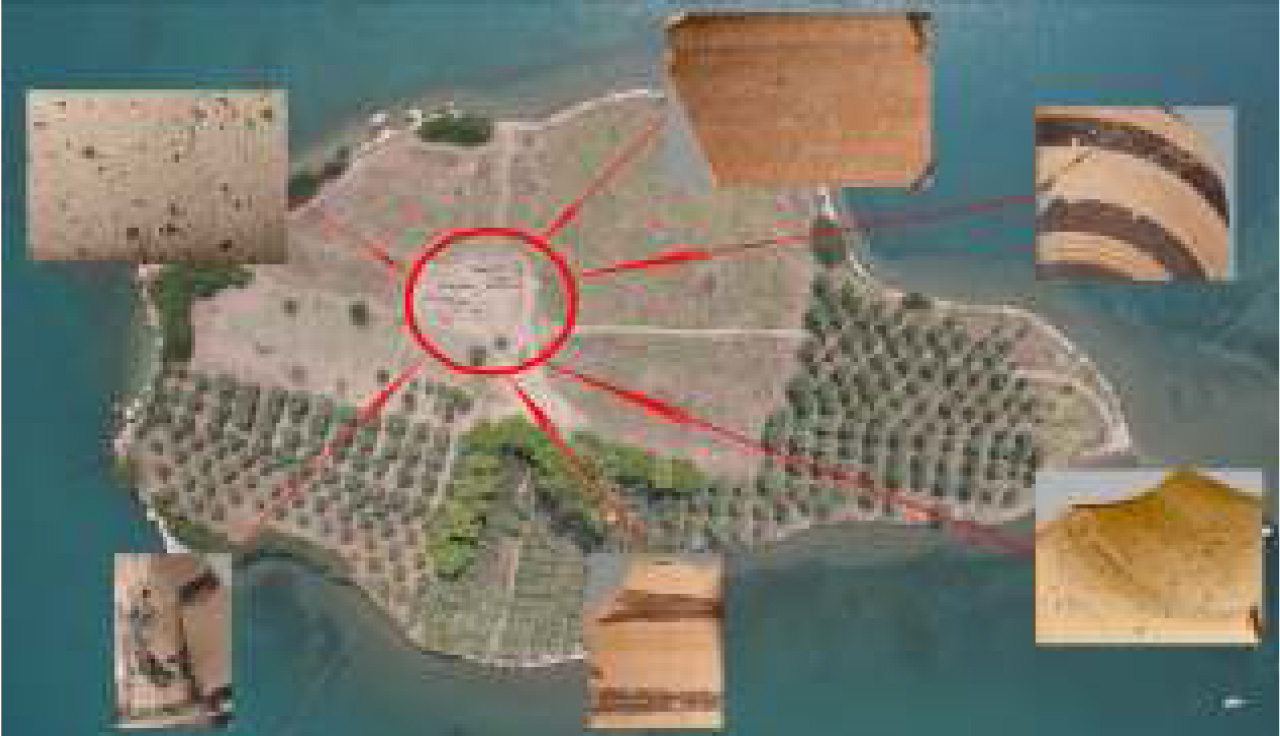 This lecture examines ceramic consumption patterns at Mitrou during the 13th and the early 12th centuries B.C. and investigates their significance in the broader socio-political context of East Lokris and Boeotia.
News: Mycenaean Seminar
Mitrou, East Lokris, and the Palaces of Boeotia circa 1300 to 1190 B.C.
Pottery Consumption and Political Change:
by Archaeology Newsroom - Wednesday, 18 October 2017

The meeting will be on Wednesday, 25 October 2017, at 6:00 p.m. in the Amphitheatre of the National Archaeological Museum (Tositsa 1), in Athens.