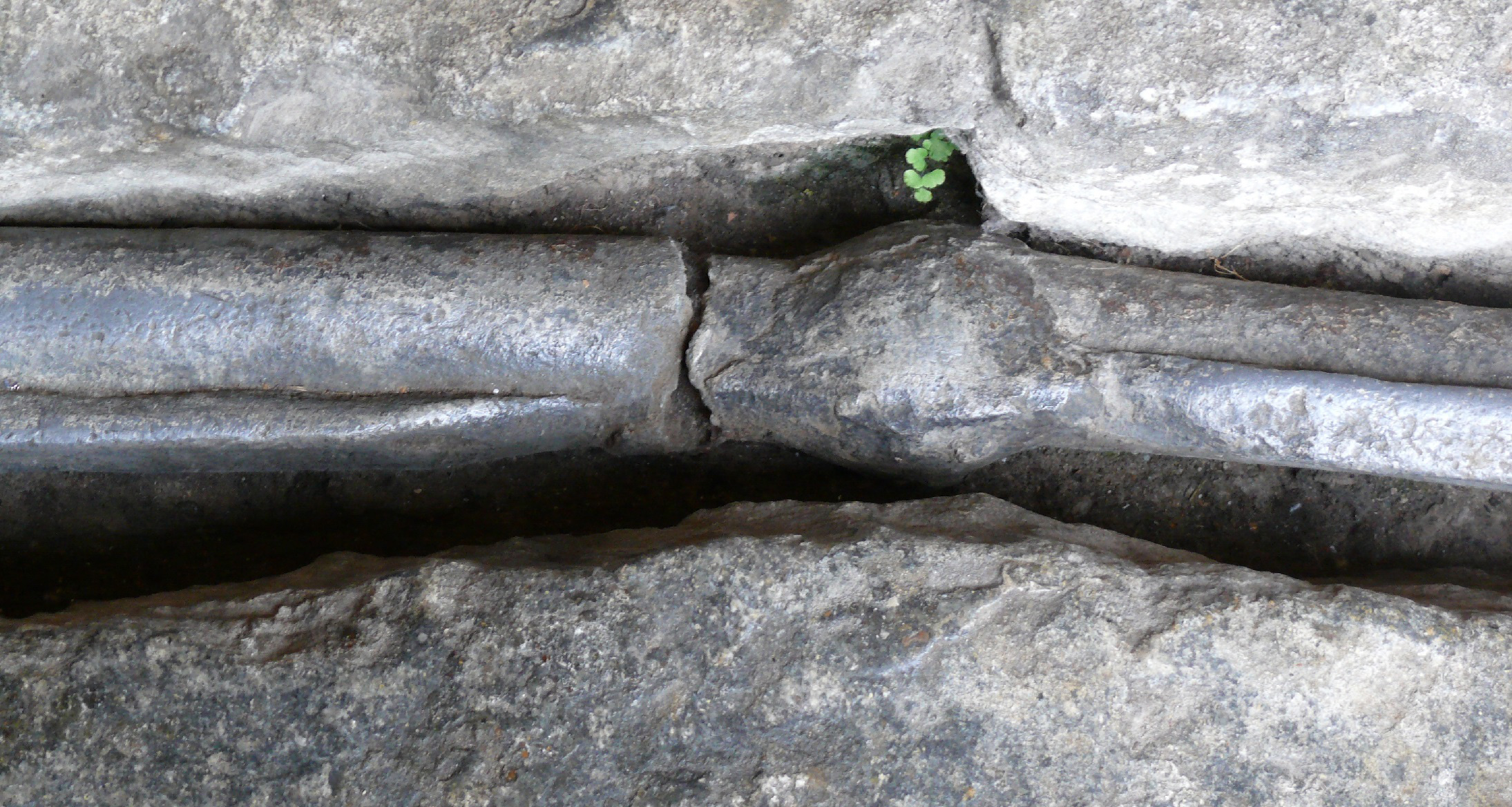 Now, the international research team is investigating the archaeological evidence for lead production and use at a Roman rural estate in Vagnari, Italy, along with the physical remains of Romans who were exposed to lead on a regular basis. Credit: University of Sheffield
News: Roman Empire
Deadly lead: how lead poisoning affected the Roman Empire
New research
by Archaeology Newsroom - Friday, 27 October 2017

Archaeologists at the University of Sheffield are investigating how lead poisoning affected human health in the Roman Empire.

The research, jointly led by Professor Maureen Carroll from the University of Sheffield’s Department of Archaeology and Dr Tracy Prowse from McMaster University, Canada, is the first study to investigate lead production and use in the Roman Empire, using archaeological and skeletal evidence from a specific site in Roman Italy.

In the Roman world, lead was a valuable and abundant commodity with many uses that are described in ancient written sources and through the recovery of artefacts from archaeological sites.

The toxicity of lead has led to sensational claims by modern authors that lead poisoning caused the fall of the Roman Empire through its ubiquitous use in aqueducts, water pipes, household implements, and medicine.

However, the actual production, use, and physical effects of this material on human health have not been widely studied for the Roman period. Until now, there has been no study of the remains of individuals who are known to have been regularly exposed to lead, as indicated by archaeological evidence for lead production and lead use on the site where they once lived and worked.

Now, the international research team is investigating the archaeological evidence for lead production and use at a Roman rural estate in Vagnari, Italy, along with the physical remains of Romans who were exposed to lead on a regular basis.

Professor Maureen Carroll, whose research previously revealed that Roman Imperial leaders produced wine on a grand scale in their private lives, said: “Our project focuses on the site of a rural estate which Roman emperors used as a source of revenue through agriculture and industry. Thanks to our previous research, we have the advantage of knowing exactly where people lived on the site and where some of them worked with toxic lead on a regular basis. These people were buried in the village cemetery.

“The village’s inhabitants almost certainly were of varying social status, from slaves to free-born, and from local workers to immigrant labourers and tenants, so this research will give us an important insight into lead production and exposure among different tiers of Roman society.”

Dr Tracy Prowse from the McMaster University’s Department of Anthropology, added: “This project integrates research expertise from various disciplines to explore the entire picture of lead production and consumption at a rural Roman estate.

“It gives us new insights ranging from the physical context of manufacturing in the estate’s village, the procurement and processing of ores, to the physiological effects of lead production on men, women and children living and dying in the area. It will also give us a new understanding of the long-term consequences of lead in the environment and the associated risks to human health.”

The Deadly Lead project is funded by the Social Sciences and Humanities Research Council of Canada (SSHRC) Insight Development programme.

Every year, Archaeology students from the University of Sheffield participate in the excavations and research at Vagnari. The project also involves graduate students in research and dissemination activities, providing key opportunities for young scholars to train in advanced scientific methods, data collection, and scholarly discourse.