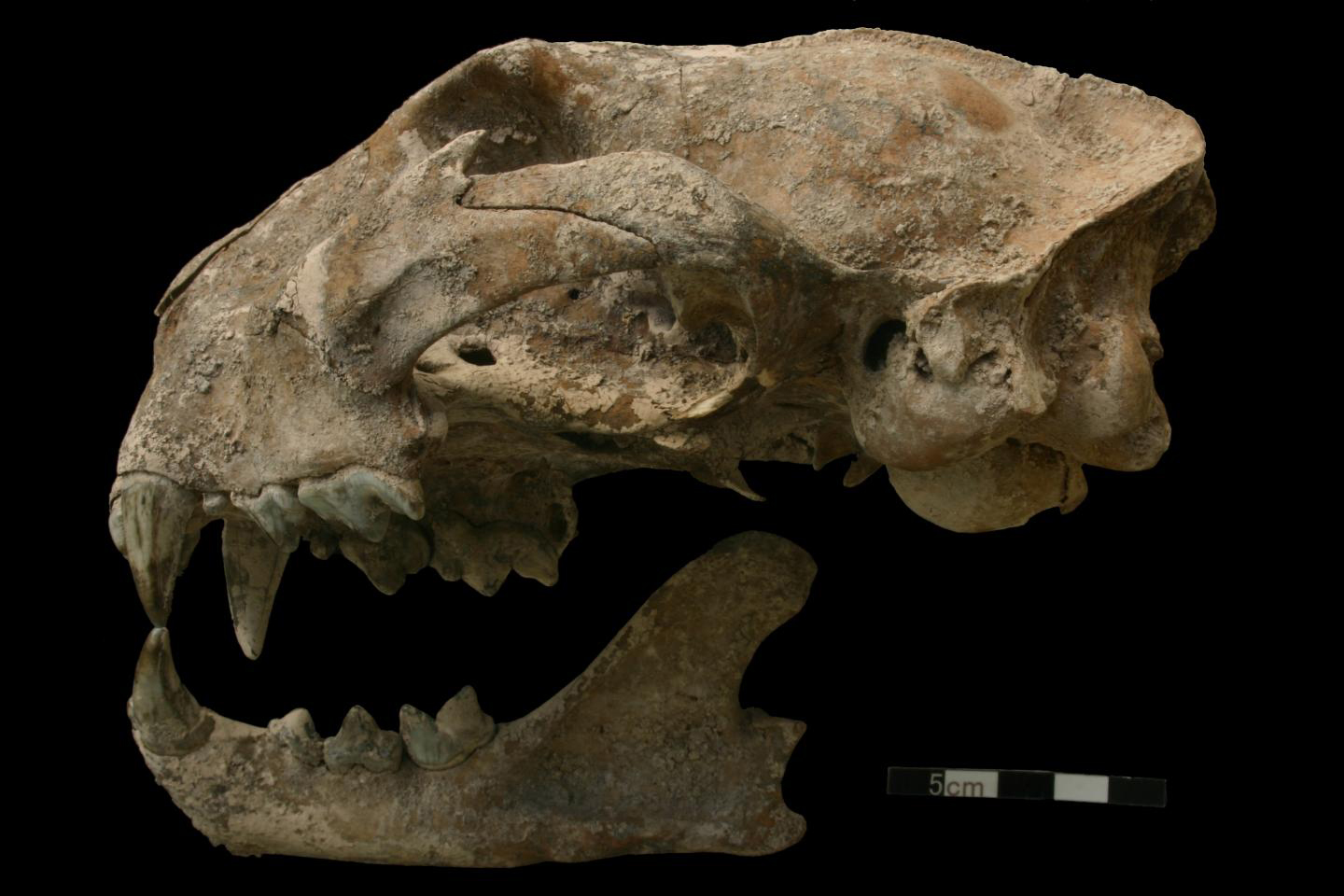 New evidence from the Maya city of Copan, in Honduras, reveals that ancient Mesoamericans routinely captured and traded wild animals for symbolic and ritual purposes, according to a study published September 12, 2018 in the open-access journal PLOS ONE by Nawa Sugiyama from George Mason University, Virginia, USA, and colleagues.

Ancient Mesoamerican cultures used wild animals such as puma and jaguar for many purposes, including in symbolic displays of status and power, as subjects of ritual sacrifice, and as resources for processing into venison or craft products. Evidence of wild animal use in ancient Mesoamerica dates back to the Teotihuacan culture in what is now central Mexico (AD 1-550). Archaeological findings of indigenous Mesoamerican animal management strategies have traditionally been underemphasized, due to the paucity of large domesticated game in the New World in comparison to the devastating impact of European livestock introduced in the 1500s. In this study, the research team analyzed archaeological samples of wild animals excavated from five ritual sites in the Maya city of Copan (A.D. 426-822), in Honduras.

The team performed stable isotope analyses on bone and teeth from puma, jaguar and other unidentified felids along with deer, owl, spoonbill, and crocodile, to determine the diet and geographical origin of the animals. Some of the felid specimens tested, including puma and jaguar, had high levels of C4 intake indicative of an anthropogenic diet despite the absence of indicators of captive breeding. Oxygen isotope levels in deer and felid specimens suggest that some animals and derived craft products (e.g. pelts) used in ritual practices originated in distant regions of the Copan Valley.

Sugiyama summarizes: “Encoded into the bones of jaguars and pumas at the Maya site of Copan was evidence of both captivity and of expansive trade networks trading ritualized carnivores across the dynamic Mesoamerican landscape.”