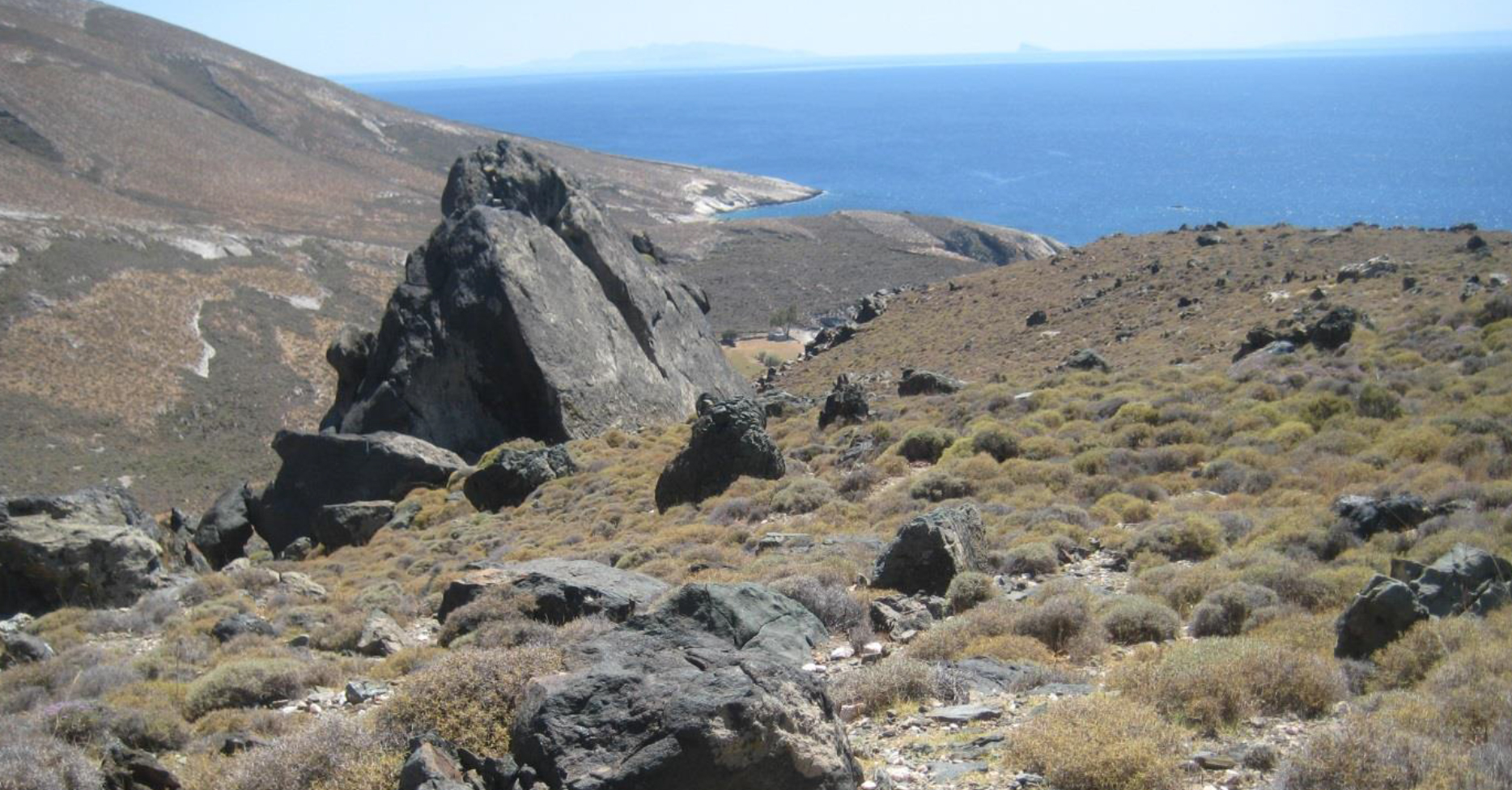 The largest known jadeite source in the Aegean is located on the Cycladic island of Syros.
:
Jade axes in the Aegean and Anatolia
by Archaeology Newsroom - Wednesday, 3 October 2018

The lecture will be in english.