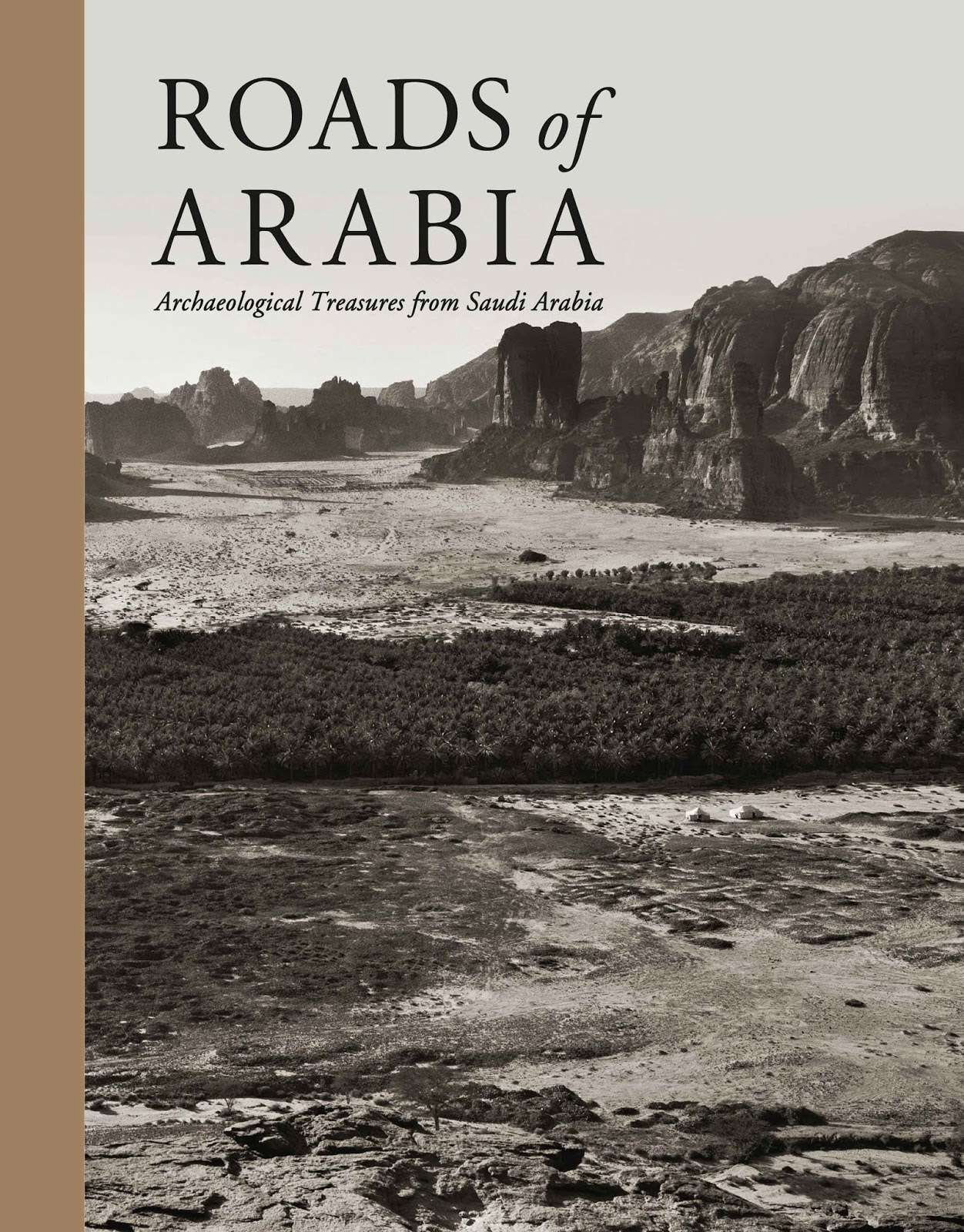 The publication constitutes the catalogue of the exhibition under the same title presented at the Benaki Museum (March–May 2019). The catalogue reveals the cultural connections between the Arabian Peninsula and the neighbouring empires and peoples as well as the mosaic of cultures developed from the prehistoric era until the 19th century.

Academic articles highlight the melange of languages, iconographical motives, materials and aesthetics of Arabia before and after the appearance of Islam.