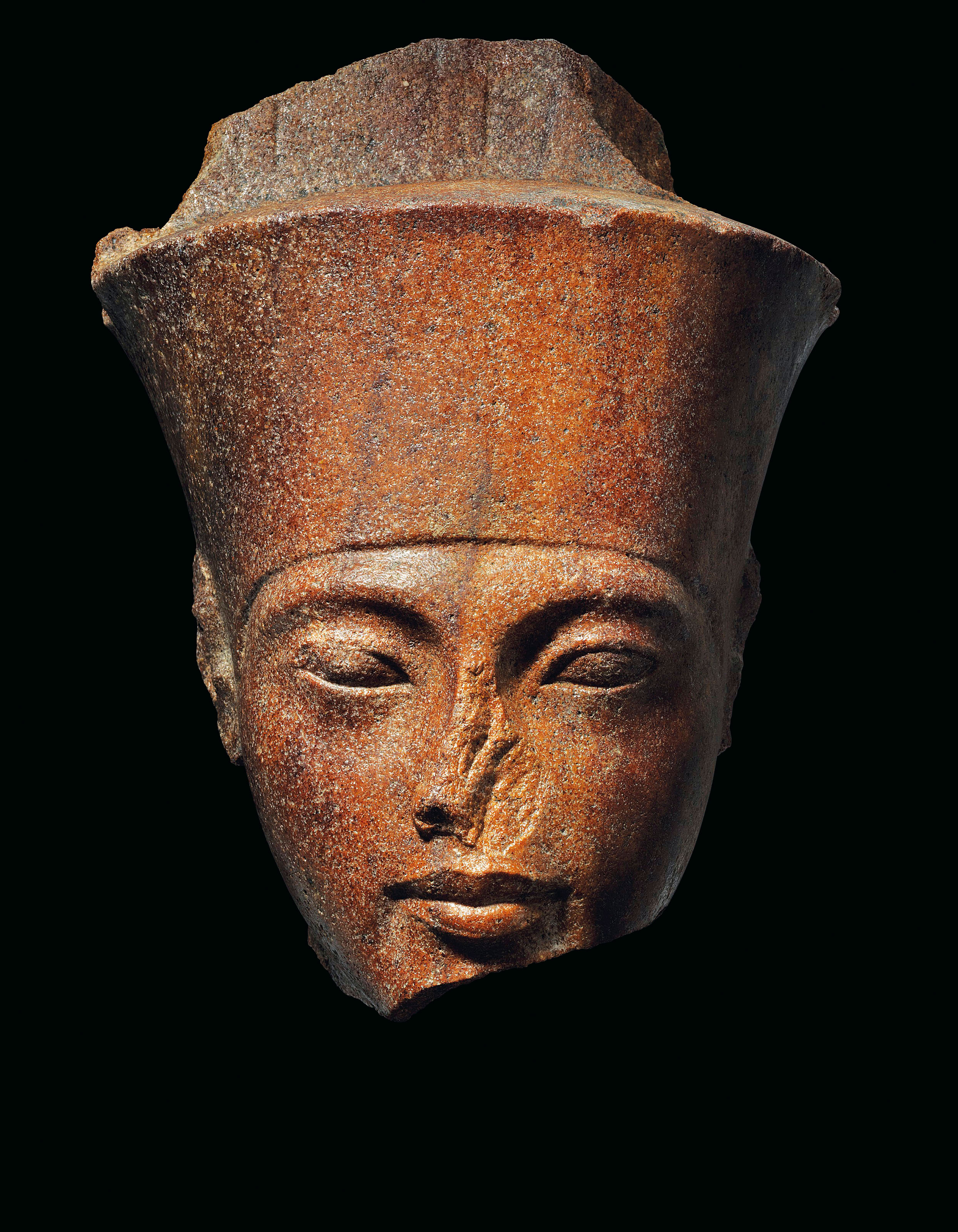 Egypt wants to make sure the item was legally acquired before it is sold, hence they are trying to stop the auction. Photo Credit: Christie's.
News: UK
Egyptian authorities try to prevent sale of ancient bust of god Amen
Until there is proof of its legitimate ownership
by Archaeology Newsroom - Wednesday, 3 July 2019