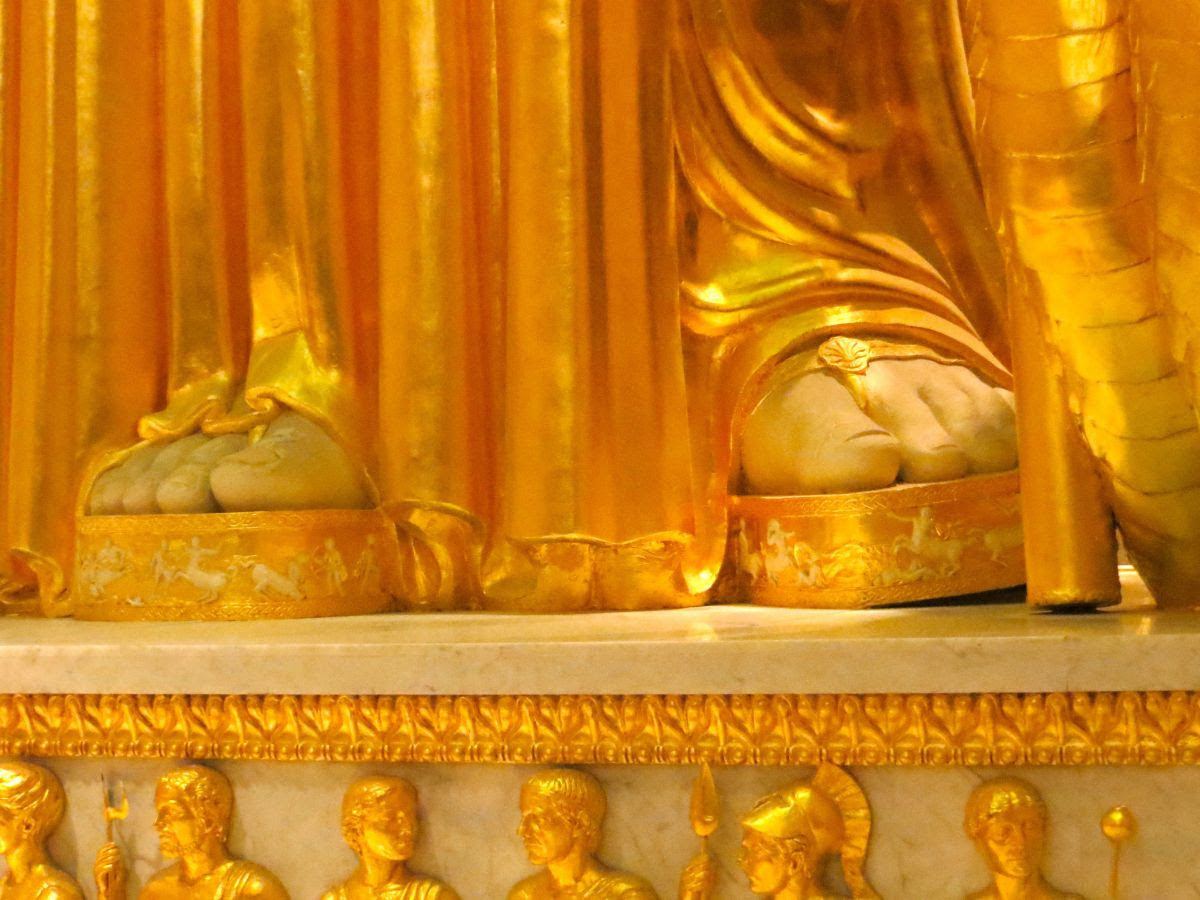 Focusing on representations of Athena on the Athenian Acropolis, this paper focuses on those elements of divine depiction that might be considered ‘parergonal’. Image Credit: Photograph by Luiz Knud Correia de Araujo, Archive of Luiz Antonio Correia de Araujo
:
Bodies, Bases and Borders: Framing the Divine in Greco-Roman Antiquity
by Archaeology Newsroom - Wednesday, 2 October 2019