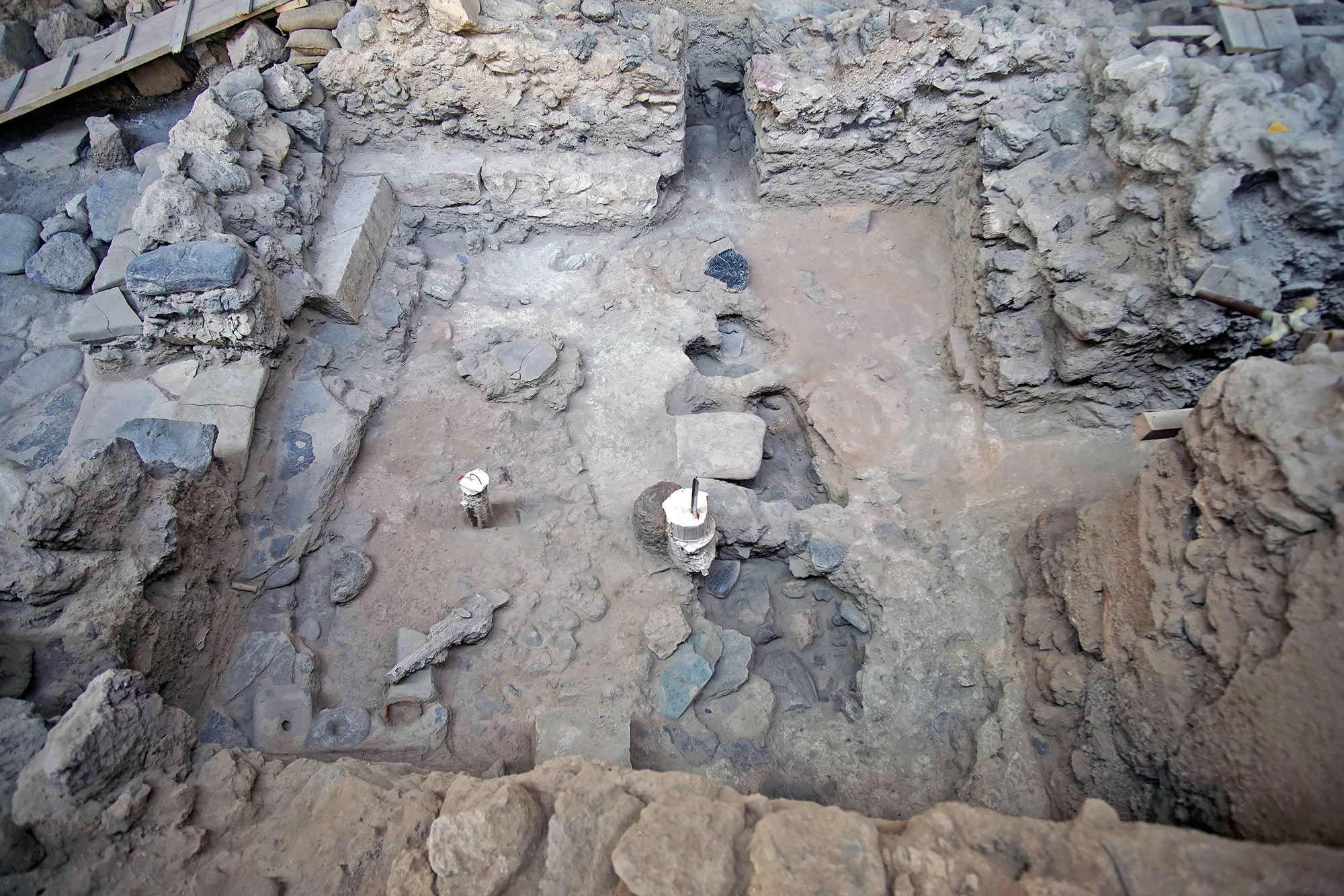 Fig. 1. View of the building known with its conventional name as the "House of Benches"(photo: Ministry of Culture and Sports)
News: Greece
Unique finds from the prehistoric city of Akrotiri on Thera
Excavation by the Archaeological Society
by Archaeology Newsroom - Monday, 3 February 2020