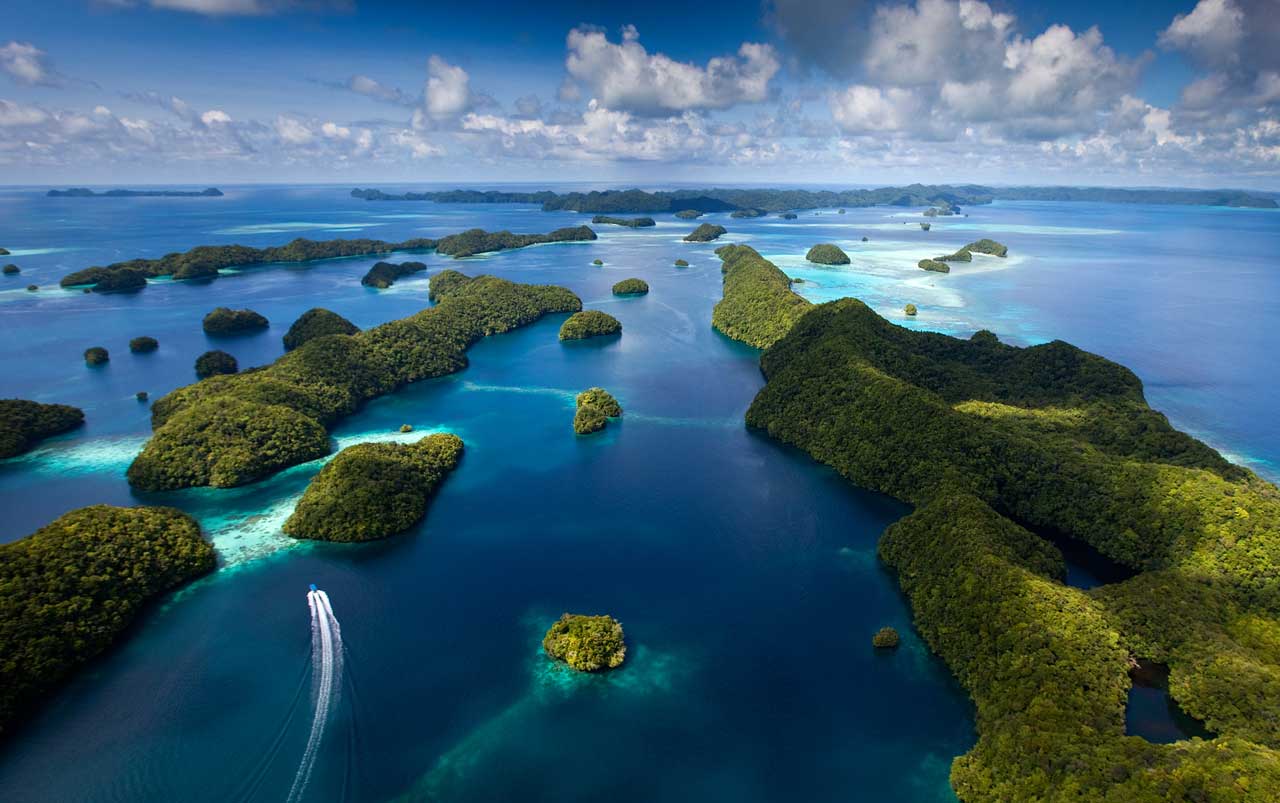 Unesco’s World Heritage List has 26 new sites, including first-time entries for Palestine, Chad, Congo and Palau. The committee, which met in St Petersburg from 24 June to 6 July, added five sites to its prestigious list classed as “natural”, one classed as “mixed” (natural and cultural) and 20 classed as “cultural”, bringing the total to 962 properties in 157 countries.

Sixteen of the 26 new World Heritage sites are from outside of North America and Europe, signalling Unesco’s commitment to addressing the list’s geographic imbalance by including more sites from Africa, Asia and the Pacific Islands, Latin America and the Caribbean as well as the Arab states.

Sites outside of Europe and North America to make the list include the first capital of the Côte d’Ivoire—the colonial town of Grand Bassam—and the 13th-century Chinese site of Xanadu, the capital city under the Mongolian emperor Kublai Khan.

Chad and the Congo made the list for the first time with natural sites—a series of interconnected lakes and a national park, respectively—and Palau’s Rock Islands Southern Lagoon, which consists of 445 mushroom-shaped islands, added in the mixed site category.

Despite strong objections from Israel, Palestine made its debut with the inscription of the Church of the Nativity in Bethlehem to the World Heritage in Danger list. Palestine, which controversially gained membership to Unesco in 2011, says the church is in desperate need of restoration work. The church is built on the site of Jesus’s birthplace.

Meanwhile, reports of the continued desecration and destruction of tombs in Timbuktu led the committee to add sites in northern Mali to its “danger” list. Islamists from Ansar Dine, the rebel group that seized control of northern Mali and Timbuktu in May, have systematically attacked several mausoleums in the region in recent weeks including the tomb of the Muslim scholar Sidi Mahmoud Ben Amar. The committee condemned the destruction of these sites and placed Timbuktu and the 15th-century Tomb of Askia in the city of Gao, 300 kilometres from Timbuktu, on its “danger” list.

It also appealed to Mali’s neighbours to help prevent the illicit trafficking of the country’s cultural heritage, especially its vast collection of ancient manuscripts. The committee urged Unesco’s director-general, Irina Bokova, to create a fund to help conserve Mali’s heritage and called upon like-minded organisations to contribute to the fund.