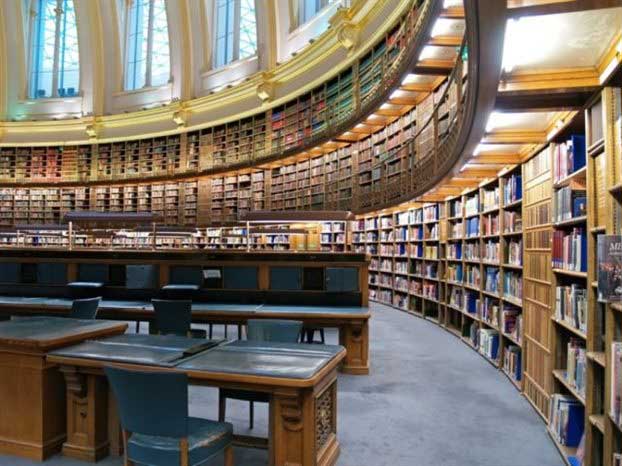 Libraries in Greece are far from exempt from the consequences of the current economic crisis. Downturns in state support for public institutions mean that many libraries are facing substantial reductions in both operating and materials budgets. In addition to cuts already made, there is strong evidence libraries are preparing for further budget reductions in the coming year.

On the other hand, Greek libraries and educational institutions are in the process of major changes mainly regarding services provided. The conference “Smart Ideas, Attractive Libraries” offers the opportunity to underline the need for a new role for Greek libraries as community centers.

The non-for-profit Greek organization Future Library supported by a major educational and cultural foundation is a strong example of this trend as it is leading a wide range of actions to carry out a long overdue shift from traditional libraries to information and community hubs.

The Committee for the Support of Libraries is contributing towards this direction of reorganizing and redefining library services by organizing its 2012 international conference on “Smart Ideas, Attractive Libraries.” A group of foreign and Greek speakers are invited to discuss innovative new services and outreach activities for communities and creative programming under budgetary restraints including funding mechanisms, and sponsorship.

Professionals from Europe and the United States will share success stories from their public library systems and they will introduce and present ideas for community-based programs for youth, new immigrants, and entrepreneurs with limited funds and resources.

The goal is to help an underfunded system of institutions to coordinate effectively by giving them creative and low-cost ideas for serving their publics. The conference organizers are firm believers of today’s role of librarians as factors of continuous change and innovation in their communities overcoming difficulties and hardships with the power of their dedication and ongoing professional development.

The conference will be held on October 5-6, 2011 at the National Hellenic Research Foundation.