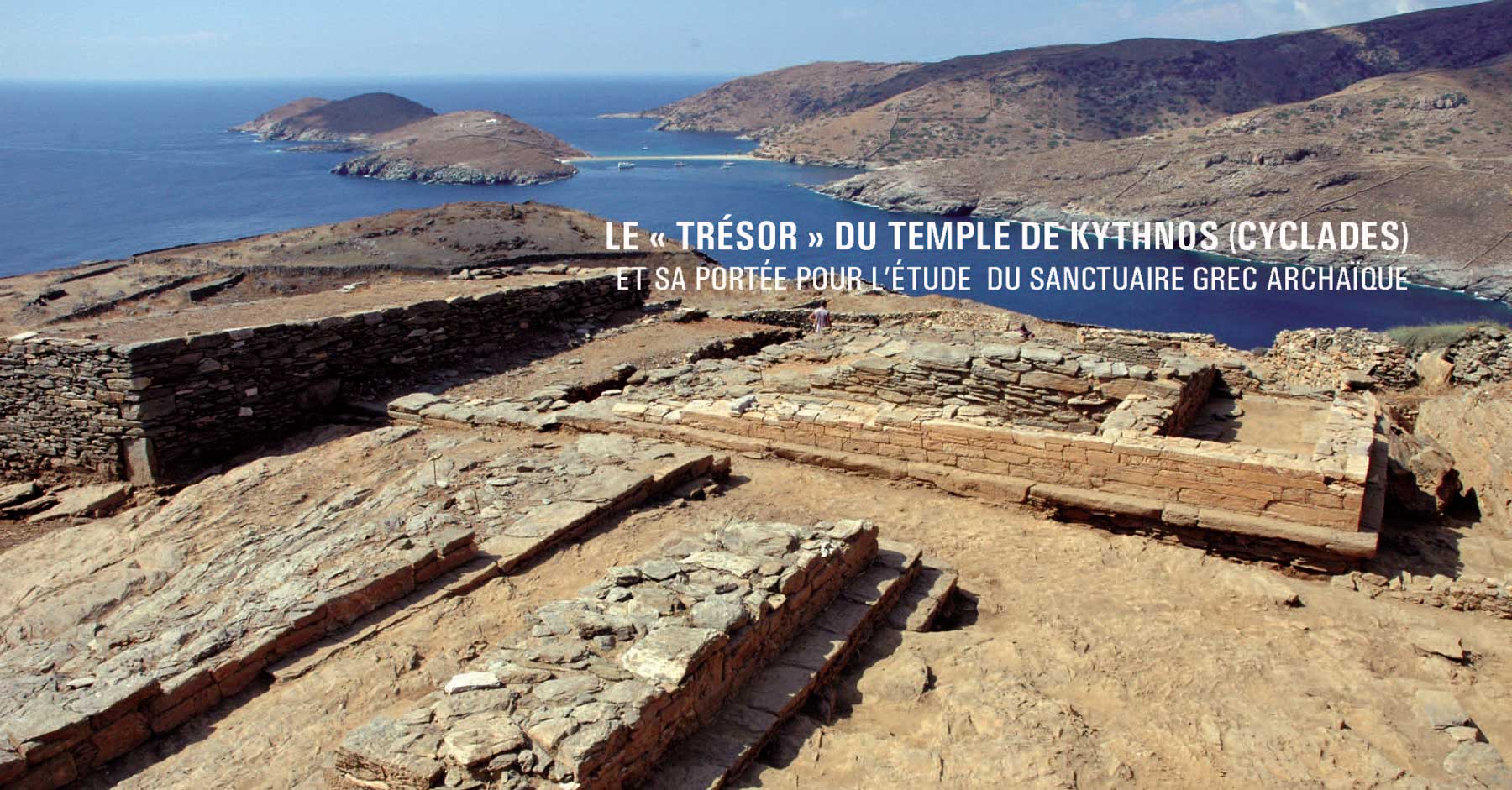 Invitation to the lecture.
:
The "Treasure" of Kythnos
by Archaeology Newsroom - Wednesday, 29 May 2013