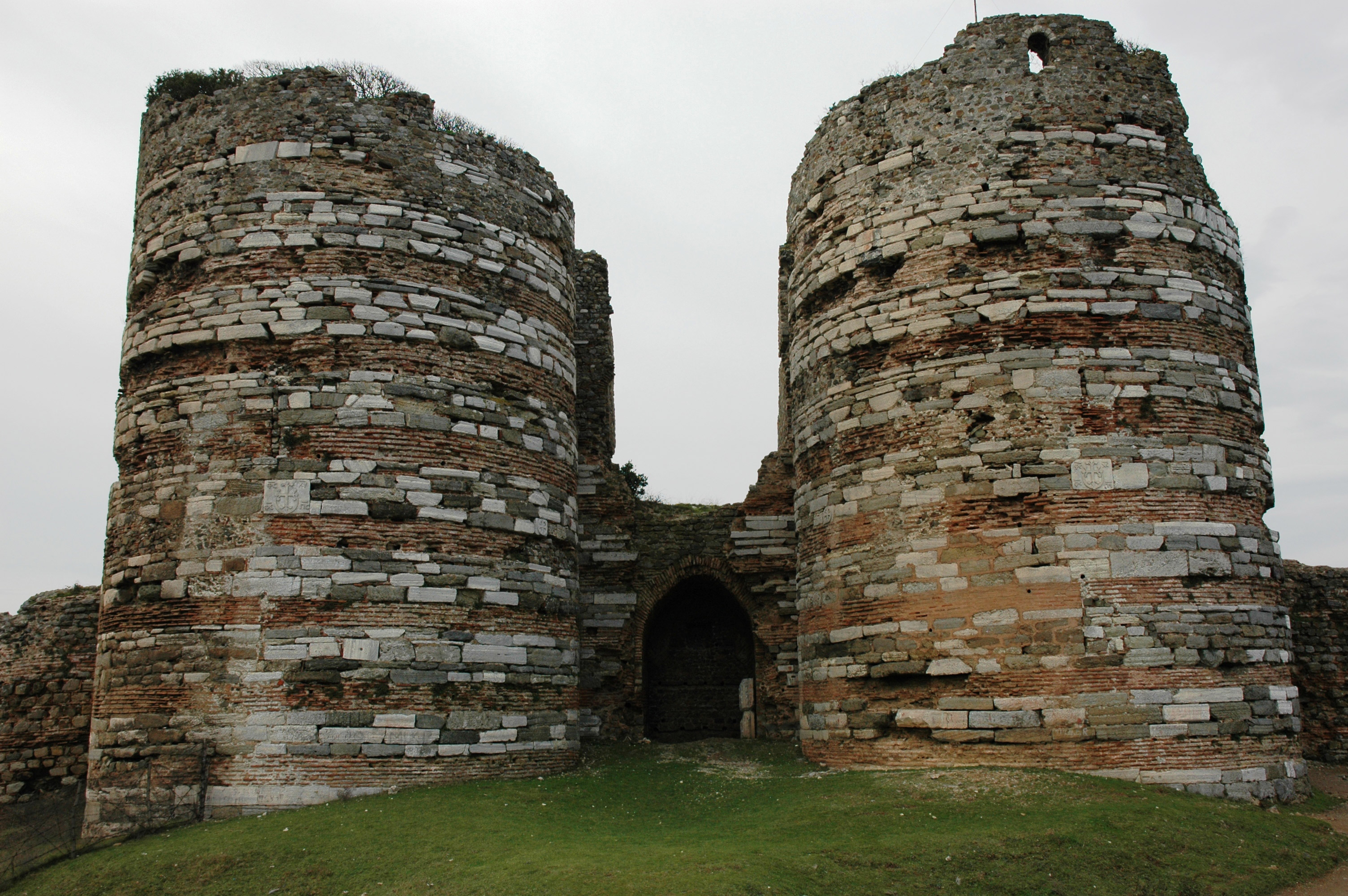 Excavations in Istanbul’s Byzantine castle, Yoros, will come to a close at the end of this month. During excavations this year some 80 artifacts have been unearthed.

The Yoros Castle, which is located in the city’s Anadolukavağı neighborhood and whose date of construction is not known exactly, has been hosting excavation teams of the Istanbul University since 2010. The excavation team, made up of archaeologists, art historians, faculty members, university students and veterinaries, has so far revealed lots of artifacts.

Among this year’s artifacts are a bronze pestle, mazarine, tile, pellet, measuring glass, Venetian glasses, perfume bottles, coins, Tophane pipe bowls and many others. The oldest of these artifacts dates back to the Beyazıt I period and the newest one is from the first years of the Republic. Also, for the first time this year, women’s pipe bowls and Greek coins were found.

The head of the excavations, Istanbul University Art History Department member Professor Asnu Bilban Yalçın, said that they were working this year inside the upper castle, adding that most of the artifacts they had found were ceramics used in daily life.

3D plan of the castle

Speaking about the artifacts, Yalçın said they estimated that foreign coins had been left by travelers or foreigners passing by the port, and pipe bowls provided information about the military life in the castle.

Yalçın said that along with excavations, they had also carried out significant works on the structure and architecture of the castle this year, adding, “We found damage in some parts of the castle. Our architectural team worked on them. Also, a 3D plan of the castle was drawn using D lasers. The plan is made up of moving visuals and photos and shows the castle down to the last detail.”

She said that the Ministry of Culture and Tourism, Provincial Culture and Tourism Directorate and the Governor’s Office gave great support to the excavations. “The castle is a very significant value in terms of tourism and history. Here we have been carrying out important works with people from other universities. This is very delicate and serious work. We even have a veterinary team searching the animal bones found here. Works will continue in the castle next year, too.”

Istanbul Provincial Culture and Tourism Director Professor Ahmet Emre Bilgili said that excavations in the castle had been ongoing for three years and it would take a long time to finish works. He said, “This place is very important in terms of cultural potential. Excavation works have two problems. One of them is that it is seasonal; works are only done in summer months. This is the nature of excavation works. Works are done with digging tools and hands. The photograph of the inside castle has been revealed to a large extent. This is very important. Works will take a longer time because there are outside parts of the castle. We will include these areas in the excavation area.”