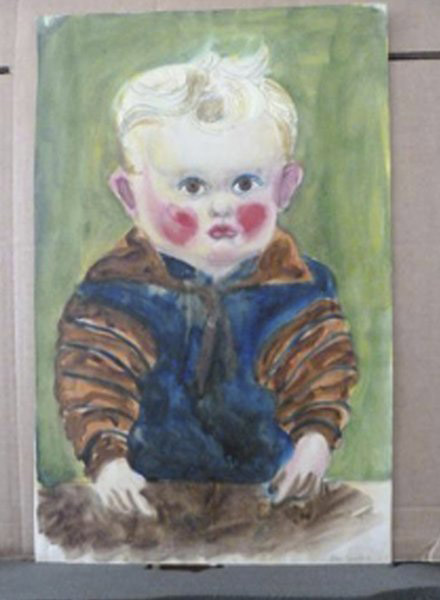 German authorities on Monday published a list of 25 out of roughly 1,400 artworks discovered in a Munich apartment. The move is the first step in an effort to speed research into the provenance of Nazi-era acquisitions, following international criticism of Germany’s handling of the discovery.

The 25 paintings are just a portion of the astounding collection of out of more than 1,400 artworks discovered in the Munich apartment of Cornelius Gurlitt, 75, a reclusive collector whose father was reportedly hired to procure works for Hitler throughout Nazi-occupied Europe.

The paintings have been catalogued on Lostart.de, Germany’s Magdeburg-based central database for missing works. All of the artworks, listed here in alphabetical order, are thought to have been acquired by means “linked to Nazi persecution.”