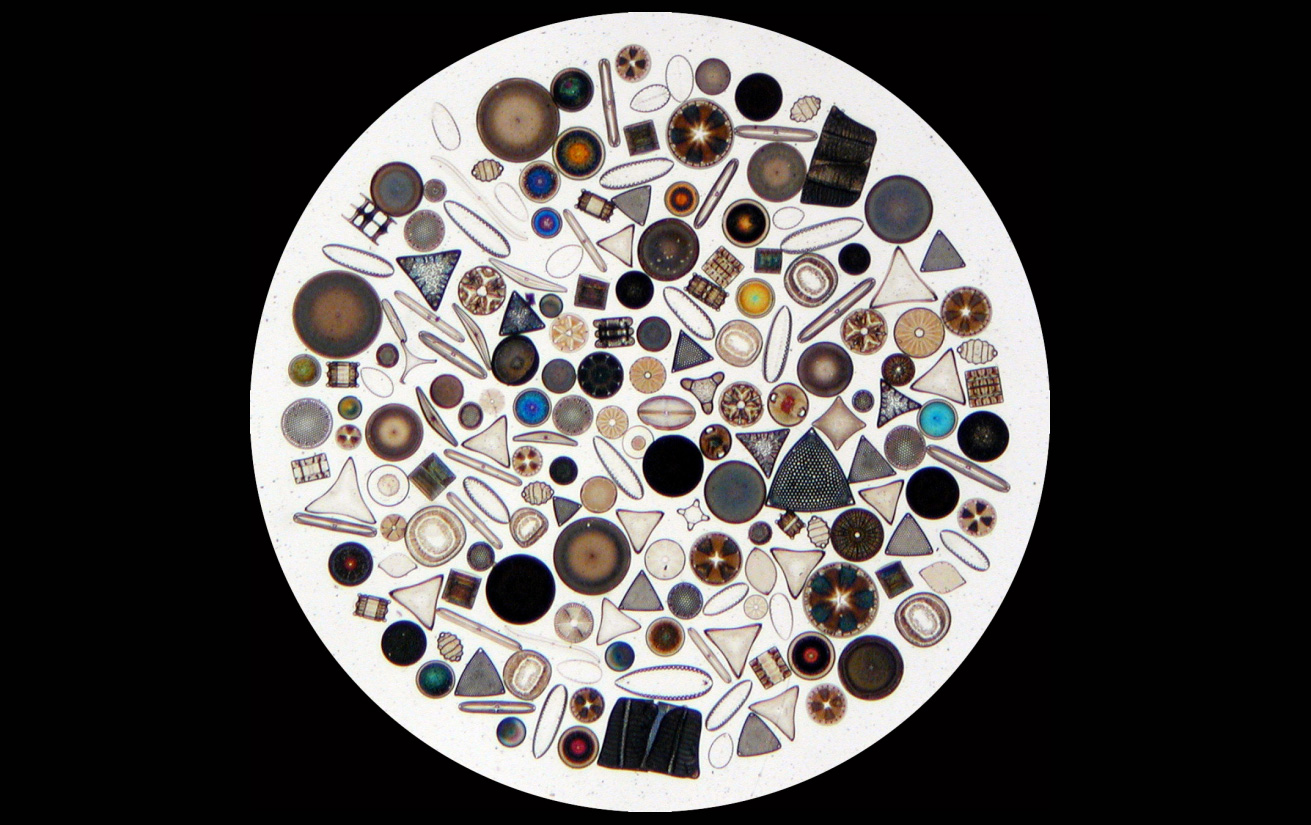 Researchers at the University of California, Riverside’s Bourns College of Engineering have developed an inexpensive, energy-efficient way to create silicon-based anodes for lithium-ion batteries from the fossilized remains of single-celled algae called diatoms.

The research could lead to the development of ultra-high capacity lithium-ion batteries for electric vehicles and portable electronics.

Titled “Carbon-Coated, Diatomite-Derived Nanosilicon as a High Rate Capable Li-ion Battery Anode,” a paper describing the research was published recently in the journal Scientific Reports. The research was led by Mihri Ozkan, professor of electrical engineering, and Cengiz Ozkan, professor of mechanical engineering. Brennan Campbell, a graduate student in materials science and engineering, was first author on the paper.

Lithium-ion batteries, the most popular rechargeable batteries in electric vehicles and personal electronics, have several major components including an anode, a cathode, and an electrolyte made of lithium salt dissolved in an organic solvent. While graphite is the material of choice for most anodes, its performance is a limiting factor in making better batteries and expanding their applications. Silicon, which can store about 10 times more energy, is being developed as an alternative anode material, but its production through the traditional method, called carbothermic reduction is expensive and energy-intensive.

To change that, the UCR team turned to a cheap source of silicon — diatomaceous earth (DE) — and a more efficient chemical process. DE is an abundant, silicon-rich sedimentary rock that is composed of the fossilized remains of diatoms deposited over millions of years. Using a process called magnesiothermic reduction, the group converted this low-cost source of Silicon Dioxide (SiO2) to pure silicon nano-particles.

“A significant finding in our research was the preservation of the diatom cell walls — structures known as frustules — creating a highly porous anode that allows easy access for the electrolyte”, Cengiz Ozkan said.

This research is the latest in a series of projects led by Mihri and Cengiz Ozkan to create lithium-ion battery anodes from environmentally friendly materials. Previous research has focused on developing and testing anodes from portabella mushrooms and beach sand.

“Batteries that power electric vehicles are expensive and need to be charged frequently, which causes anxiety for consumers and negatively impacts the sale of these vehicles. To improve the adoption of electric vehicles, we need much better batteries. We believe diatomaceous earth, which is abundant and inexpensive, could be another sustainable source of silicon for battery anodes,” Mihri Ozkan said.