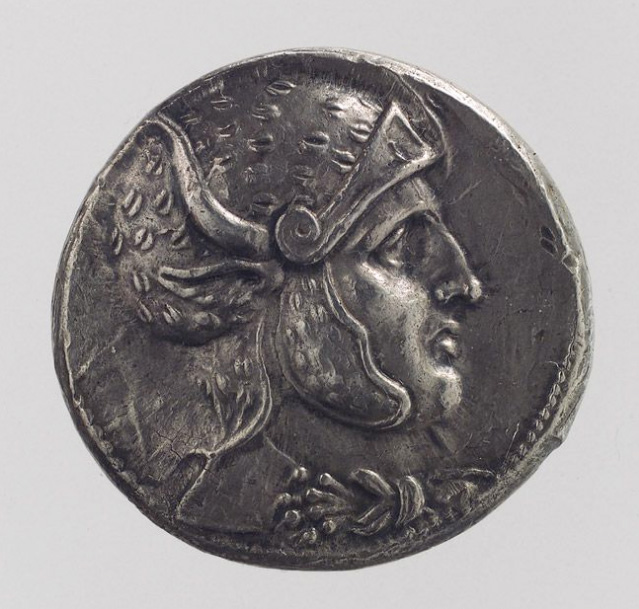 Tetradrachm of Seleucus I, 300–280 b.c.; Seleucid Iran, excavated at Pasargadae.
Research - Education: Call for Papers
New Directions in Seleucid Archaeology
Workshop at the next Annual Meeting of the Archaeological Institute of America
by Archaeology Newsroom - Wednesday, 17 May 2017