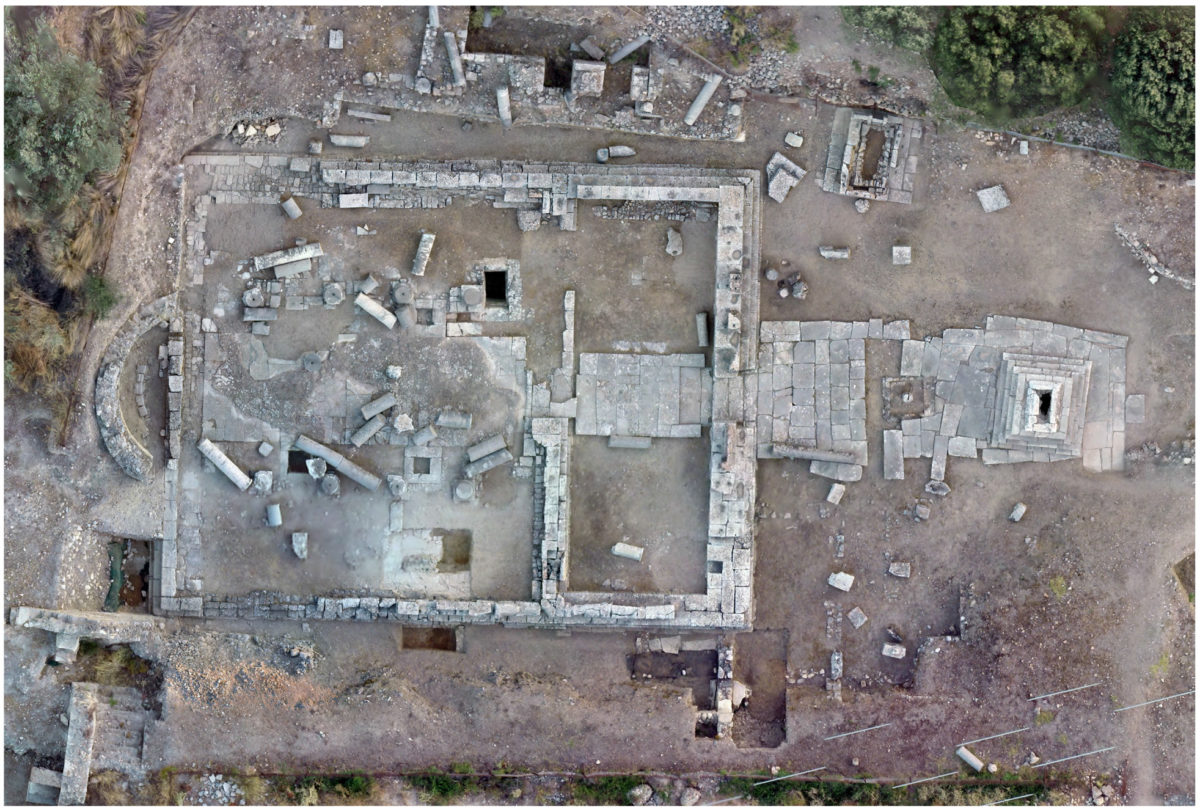 Extensively excavated between the end of the 19th and the beginning of the 20th century, the sanctuary of Apollo Pythios at Gortyn (Crete) quickly acquired wide fame in ancient Greek studies.
09 02 '18 13:40

The Temple of Apollo Pythios at Gortyn During the Roman Period

Extensively excavated between the end of the 19th and the beginning of the 20th century, the sanctuary of Apollo Pythios at Gortyn (Crete) quickly acquired wide fame in ancient Greek studies mainly for the Archaic inscriptions collected during the first period of excavation. Even though less attention was paid to the architectural sequence, all the following studies recalled the chronological development of the temple drawn after the early excavations. Since 2012 the University of Padova and the Italian Archaeological School at Athens are working on the temple of Apollo Pythios with the aim of reviewing the knowledge so far acquired, in order to better reconstruct its structural layout from the Archaic period to the Imperial Roman period. The new digital survey of the structures and the results of the trial excavations carried out in the last years lead towards a completely new and revised reconstruction of the temple’s architectural framework. During the
lecture a more critical historical assessment of the temple will be presented, paying specific attention to the layout of the building during the Imperial Roman transformations and to the numerous challenges encountered throughout the research. In this respect I will try to further explore specific issues connected to some architectural features, such as the roof covering system during the first Roman phase.