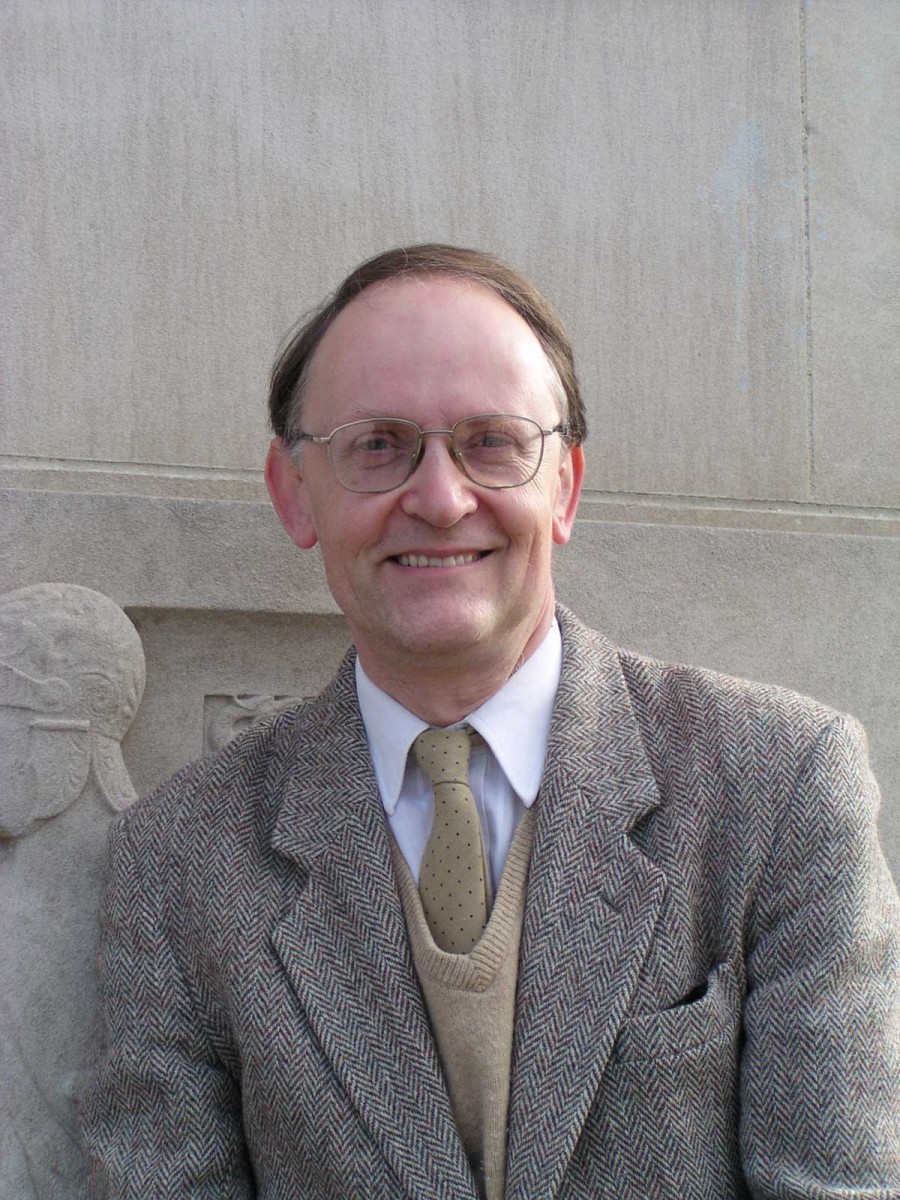 “Dissent and Democracy: Freedom of Thought and Freedom of Religion in the Athens of Socrates”

The Derveni papyrus, found near Thessaloniki in 1962, provides extraordinary new evidence for the Hellenic enlightenment of the later 5th century B.C. The papyrus analyzes the Orphic scripture that was used in the mysteries of Dionysus in terms of pre-Socratic physics. As is clear from Aristophanes’ Clouds, this would have seemed utter blasphemy to ordinary Athenians. The prevalence of such thinking among the intelligentsia helps explain the charges of impiety brought against Anaxagoras and Socrates, as well as the superstitious hysteria about the Mysteries in 415 B.C., when the ‘atheist’ Diagoras was sentenced to death. Lastly, the pantheistic monotheism in the papyrus may illuminate the religious beliefs of Socrates and his followers.