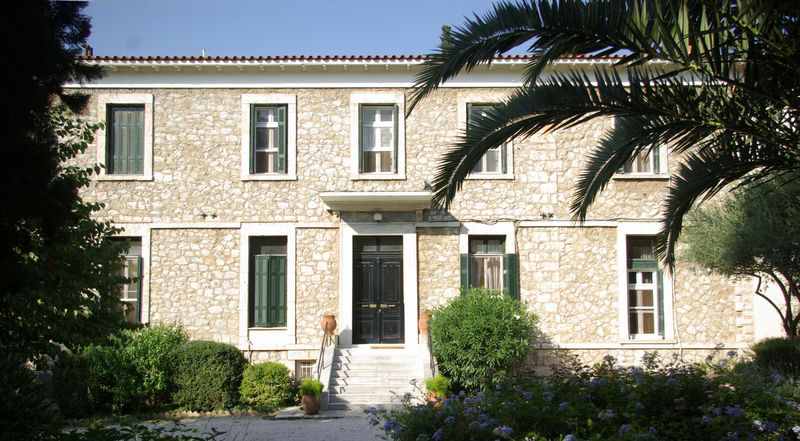 Professor Michael Scott (University of Warwick) will present ‘The View from the Aegean: Greek perspectives on a global ancient world’.

This is a BSA Virtual Lecture | Summer Lecture.

Registration is required to participate in this lecture. Please click on the following link to register: https://zoom.us/webinar/register/7515916116155/WN_pnoZ2lFoSJSMPpXJKmjBww

We are used to thinking about Greece in its hey-day as well connected to – and its inhabitants keen explorers of – a wide Mediterranean world. We know well the stories of particular Greeks who ventured further afield, bringing Greek influence to central and southern Asia, as well as exploring as far as Britain to the West. But, by the time of the Roman empire, as the global ancient Silk Roads start to come into focus, Greece so often takes a back seat as the Roman province of Achaea, clinging to its former glories. In this talk, I re-examine this reputation, the ways in which Greeks were at the forefront of ancient global Silk Road exploration in the early centuries of the Roman empire, and, most importantly, investigate the exposure Greeks at home in Greece and Aegean might have had to this new, much enlarged, oikoumene.