This is the title of a recent news-item by “The Guardian” website referring to the “Ancient Lives Project”, a programme of recording and studying the thousands of inscriptions on papyrus found in Oxyrhynchus, Egypt. As stated in the text-and elaborated in the attached video- interested laypeople from the wider public can contribute to the Oxyrhynchus material study by measuring papyrus fragments as well as transcribing the inscriptions written on them. This is possible through logging in a web-platform named Zooniverse, where all the material is uploaded and accessible from each one of us, as well as we are logged in. The text also states that through the “Ancient Lives Project”  “thousands of internet users, who have already helped to transcribe more texts than diligent scholars had managed in the previous 100 years”.

Still, the Ancient Lives Project is not the only programme where the wider public is involved in such an extent. In fact, it is one of a dozen of projects (related to physics, geography, the humanities) whose authorities have used Zooniverse not only to connect the wider public with their work but also to involve them in it. Most importantly, once a member in Zooniverse, each one of us can contribute to any of the projects uploaded in it. Such a possibility makes Zooniverse a true research-based Facebook!

It is too early to commend on whether such an involvement of the wider public in research can have a straight positive outcome. However, the idea of the Zooniverse creators as well as the scholars who chose to upload their material, taking research “out of the lab”, is truly pioneering and interesting!

You can also be a part of today’s research, for free, by signing up here. 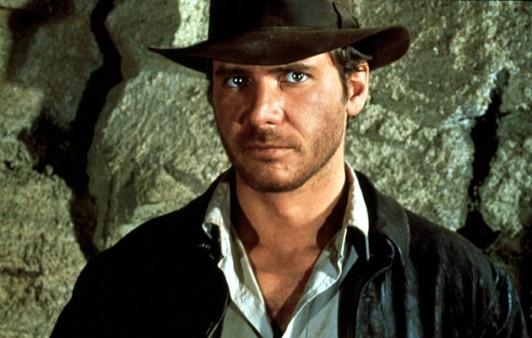 Δημοφιλή Blogs
Raiders of the Lost Ark: ten facts you might not know
by Ζέτα Ξεκαλάκη
What was Indy's original (and deeply dull) surname?
Take a closer look at Psyche Revived by Cupid’s Kiss
by ptsinari
Watch this multimedia feature of the Louvre to take a closer look at this masterful composition.
Αρχείο Blog
We use cookies on our website to give you the most relevant experience by remembering your preferences and repeat visits. By clicking “Accept All”, you consent to the use of ALL the cookies. However, you may visit "Cookie Settings" to provide a controlled consent. More info about personal data and data collection here.
Cookie SettingsAccept All
Manage consent