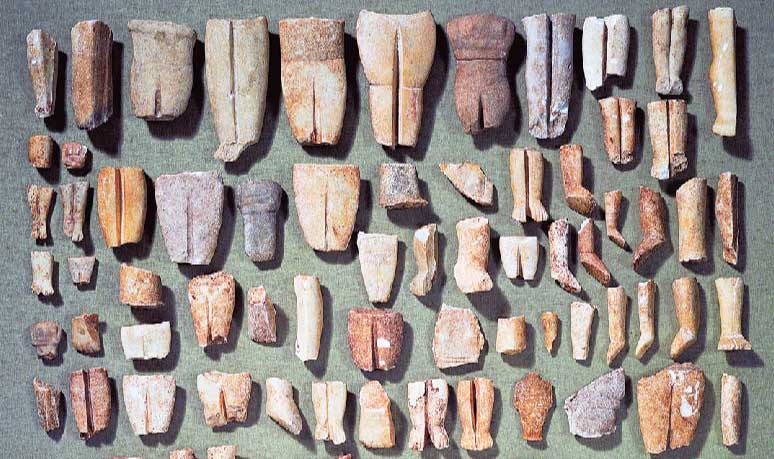 This year the archaeological community celebrates the completion of 50 years systematic excavations on the island of Keros (Cyclades, Greece). Rumours of looting on the island in 1963 have led to a series of excavations and surveys. The Archaeological Society of Athens, the oldest scientific foundation which rescued important Cycladic Culture finds of Keros, takes part in the celebration of the Keros systematic excavations jubilee, by organizing an event on October 17, 2013.

Also, during the event, the first volume of the series ‘The Sanctuary on Keros and the Origins of Aegean Ritual Practice’ will be launched. The volume will be presented by Robin Barber. C. Morgan, M. Boyd, N. Brodie and Josh Wright will also speak about the excavations on the island.