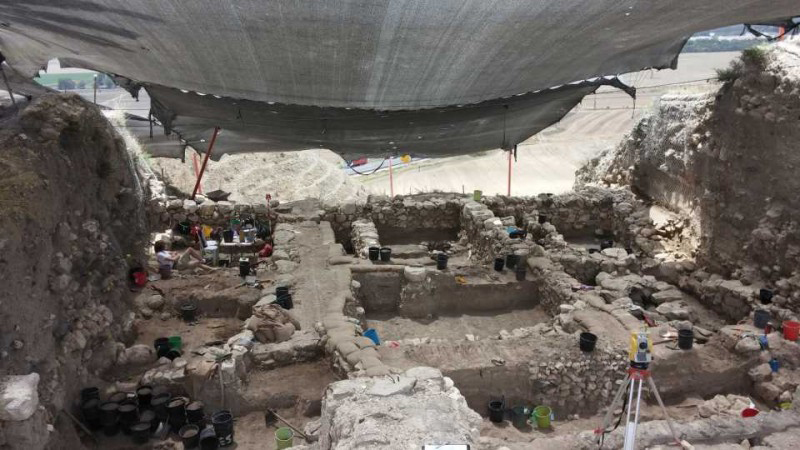 For five years the team has excavated the domestic/commercial area to the north of the temple.
18 12 '17 13:52

A bit of Rome in the Galilee: Tabernae, Phallic Amulets, and and the Nile

This talk considers the work of the Omrit Settlement Excavation Project at a Roman temple site in the northern Galilee. For five years the team has excavated the domestic/commercial area to the north of the temple and discovered a shifting socio-economic reality in the 1st to 4th centuries CE. Evidence for contact with Roman architecture, art and gender identity is juxtaposed with local traditions in some very creative ways.

Daniel Schowalter is a Professor in the Classics and Religion departments at Carthage College. His research interests revolve around archaeology and the religions of the ancient Roman world. He is co-director of the excavation of a three-phase Roman Temple at Omrit in northern Israel, and co-editor of Corinth in Contrast: Studies in Inequality (Brill, 2013), and The Temple Complex at Roman Omrit: vol. 1, The Architecture (Brill, 2015).