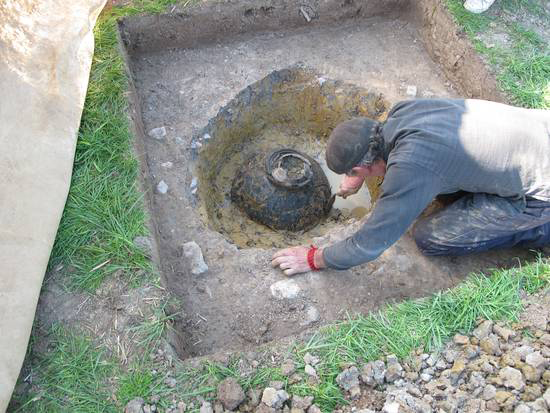 Ιστοσελίδα
The archaeological recovery of the hoard of 52,503 3rd century coins discovered by metal detector user Dave Crisp at Frome in Somerset in 2010 has prompted archaeologists to rethink the question of why some 600 hoards of coins were buried in Britain in the second half of the 3rd century AD.
20 11 '12 11:52

Dr Roger Bland: “How coin finds are changing the face of Roman Britain: the contribution of the Treasure Act and Portable Antiquities Scheme”

The Joan Pye Lecture, in association with the Roman Research Trust

In the last 15 years over 100,000 single finds of Roman coins have been recorded by the Portable Antiquities Scheme, and a greater density of coin hoards is known from Britain than any other province of the Empire. Peter Guest’s project Iron Age and Roman Coins found in Wales recorded over 52,000 coin finds. Why are so many hoards of coins of the late 3rd century AD known from Britain when the archaeological evidence does not suggest that it was a time of decay and destruction? At the same time recent discoveries such as the Patching hoard and an increasing number of 5th and 6th century Byzantine coins recorded from Britain have made us rethink what happened to the province after 410. What do all these finds tell us? The traditional image of Britain as a provincial backwater seems increasingly hard to sustain.