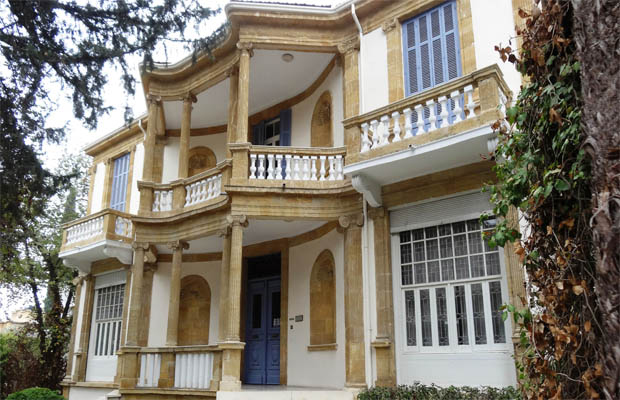 Cypriot copper production, consumption and trade in the 12th century BC

In the framework of the ARU 55th Public Lecture Series Prof. Vasiliki (Lina) Kassianidou (UCY) will address the topic “Cypriot copper production, consumption and trade in the 12th century BC”.

For registration to this ZOOM event, please, click here:

For those who may not be able to join our ZOOM event that evening, in case we exceed 300 attendees, the lecture will be also broadcasted live on the Archaeological Research Unit’s YouTube channel, here:

Although the production and small-scale trade of Cypriot copper began already from the middle of the third millennium BC and expanded significantly in the first half of the second millennium BC, it is in the centuries that follow, namely during the Late Cypriot (LC) (1600-1100/1050 BC), that they reached a peak. There is abundant archaeological evidence both from the island and overseas to support this statement. They indicate that the 13th century BC is actually the zenith of the copper industry with workshops active in most excavated sites. What, however, happens to copper production in the 12th century BC, a time of great changes in all aspects of life and culture on the island and indeed the whole Eastern Mediterranean? The aim of this paper is to investigate the changes in Cypriot copper production, consumption and trade in this century.