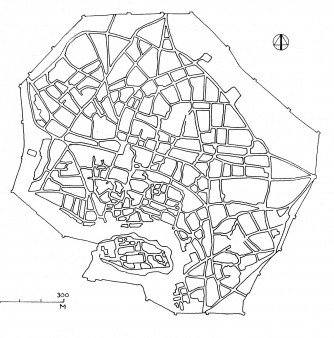 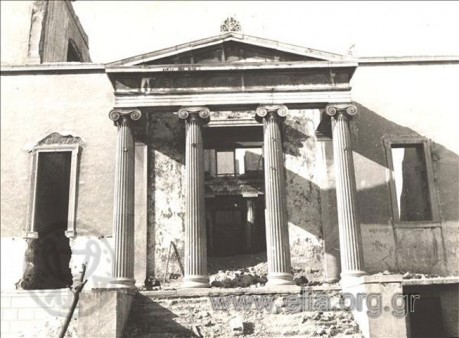 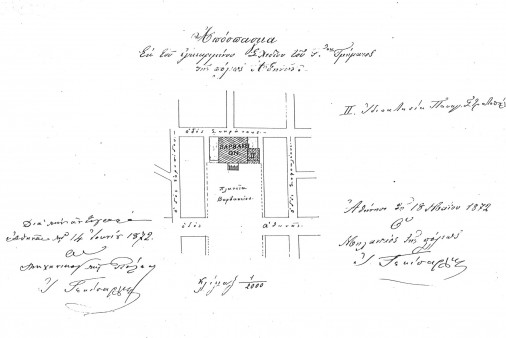 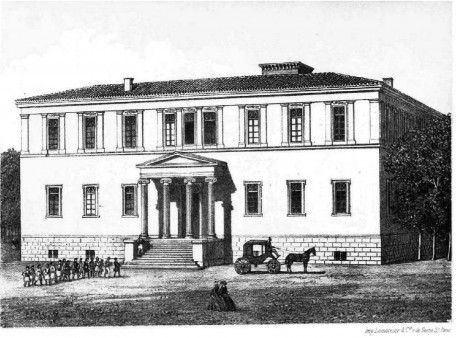 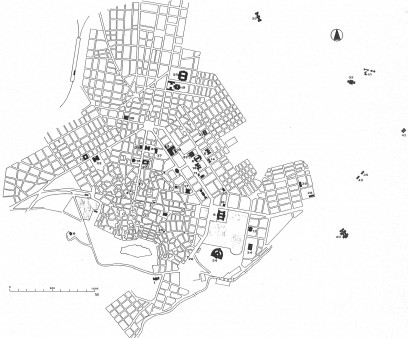 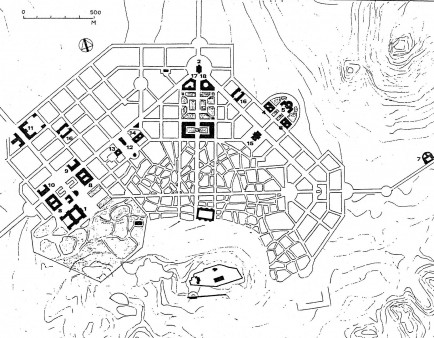 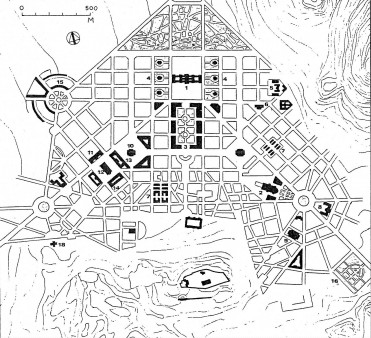 See all photos
Fig. 1. Athens during the 18th and early 19th century, surrounded by its walls. All the public buildings were concentrated in the densely populated zone directly to the north of the Acropolis (plan by D. Roubien according to various historical sources).
- +
Listen by Διονύσιος Ρουμπιέν
25 04 '16 06:09