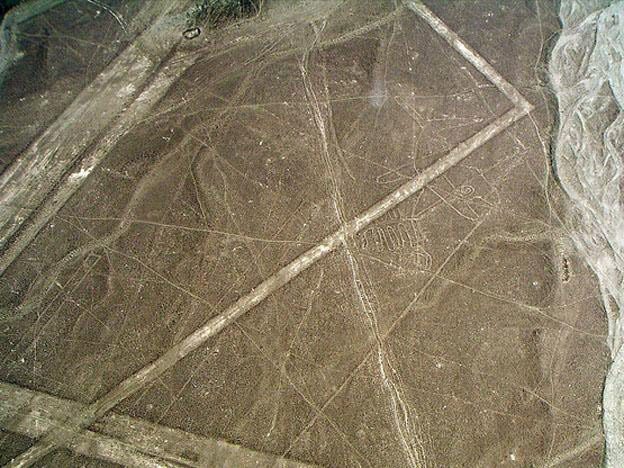 Groups of lines and trapezoid shapes destroyed by machinery

Illegal use and occupation of land near Ica is worrying cultural and archaeological authorities in the area.

According to a report by local newsagent El Comercio, ‘invasores’ (‘invaders’) have taken possession of two large tracts of land in a protected area. Several groups of lines and trapezoid shapes have been destroyed by machinery, and the occupants of the land have also constructed a stone fence, as well as divided the territory into lots, abandoned equipment there, and vandalized the area.

Cultural authorities are unsure what to do in the face of such destruction. “We’re surprised by the indifference shown by the ‘invasores’ about preserving this legacy,” said Giuseppe Orefici, Director of the Center for Pre Columbian Archaeological Studies and the Nasca Project. Orefici also told El Comercio that these kinds of “invasions” have become very common in the area.

According to Orefici, the problem isn’t just that people come and take the land— rather, it’s that no one seems to be doing anything about it. “And adding to the illegal action [of taking the protected land], you have to add the indifference of the authorities who are supposed to be protecting the cultural heritage […] they generally don’t act until well after the damage has been done, and it’s irreversible,” explained the archaeologist.

Orefici is fed up with inaction. “It’s imperative that the cultural authorities take on their responsibility, that they mark off and put of signs denoting archaeological sites […] and take action towards sanctioning the ‘invasores,’ because they keep destroying protected sites in Nasca with impunity,” said Orefici.