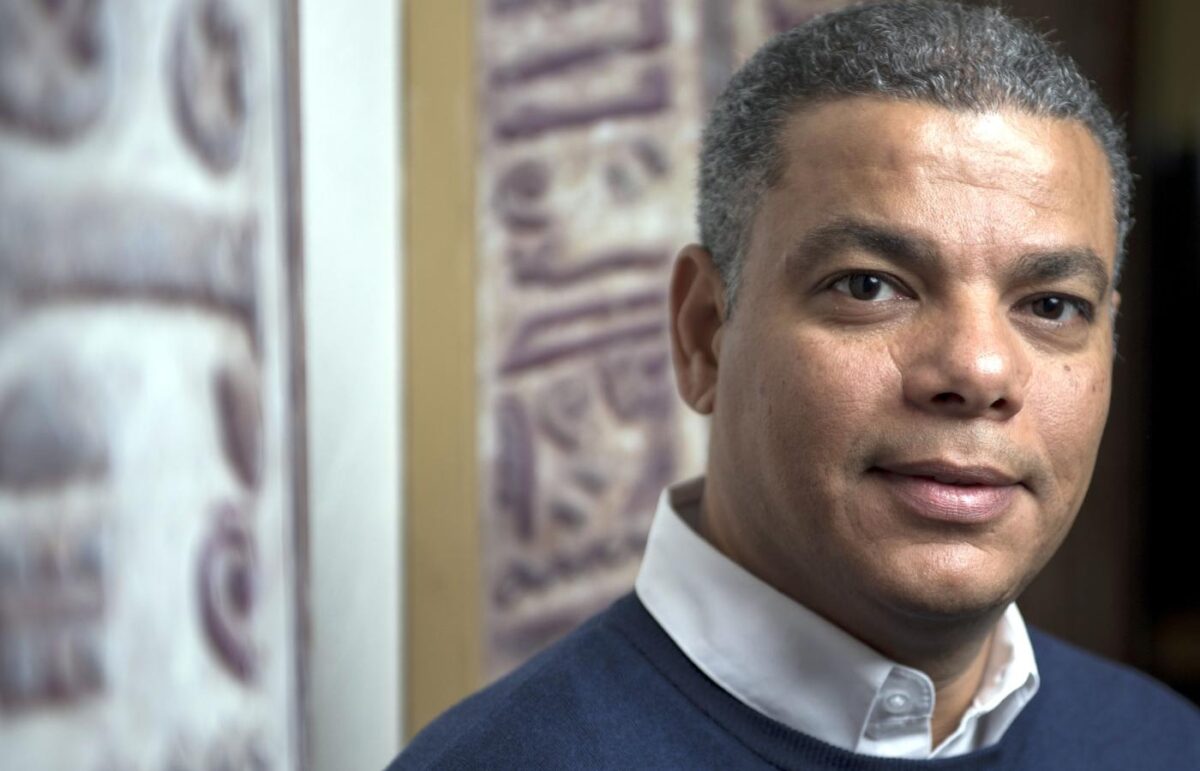 Ramadan B. Hussein has passed away

The archaeologist who associated his name with Saqqara

Ramadan B. Hussein, the archaeologist who associated his name with a series of exceptional discoveries in Saqqara, Egypt, has passed away after a short severe illness.

Ramadan Badry Hussein studied Egyptology at Cairo University before working for Egypt’s Antiquities’ public sector as an inspector in Saqqara and Giza. A rare example of a scholar who served archaeology moving seamlessly between his home country’s heritage protection network and archaeological institutions worldwide, he successfully pursued his MA and PhD at Brown University (USA), returning to the Ministry of Antiquities to serve in various positions of authority (in charge of the Center of the Documentation and Study of Egyptian Antiquities, Managing Editor of the Publication Department, director of the Minister of Antiquities’s office) and later moving to Eberhard Karls University, in Tübingen Germany, as an Alexander von Humboldt Research Fellow; he eventually became an Associate Professor of Egyptology at the Institute of Near Eastern Studies at Tübingen. In the meantime, he was awarded a series of prestigious grants, served as a member of the scientific committee of European Union-affiliated organizations and participated at the editorial board of major academic journals.

Since 2015, Dr. Hussein had been Project Director for the conservation, excavation and publication of the 26th Dynasty tombs at Saqqara. It is to him that we owe the discovery of the first ever known mummification workshop at Saqqara, which dates back to the 7th-6th centuries BC. The excavation brought to light a series of rare and spectacular objects (e.g. a gilded silver mummy mask, the third of its kind to be discovered in Egypt), soon making headlines beyond academia and becoming a major public archaeology topic.  The mummification workshop was voted into Archaeology Magazine’s Top 10 Discoveries of Year 2018 and Top 10 Discoveries of the decade 2010-2020 (2020), and was presented through a series of four documentary films by National Geographic Channel. The wide recognition of his work made Dr. Hussein a well-sought expert in the field of public archaeology, who was often invited to discuss contemporary heritage-related issues such as the looting of archaeological sites.

A charismatic scholar who broke various kinds of boundaries (Egypt / abroad, academia / public archaeology, state-led archaeology / private heritage organizations), he was certainly one of the best Egyptologists of the current generation. His untimely and sudden passing is a terrible loss for the world of archaeology.