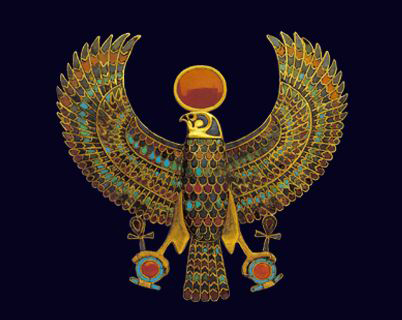 ICE XII has been completed in Cairo

The Twelfth International Congress of Egyptologists – ICE XII has been completed. The conference held in Cairo from the 3rd to the 8th of November 2019 brought to the spotlight a number of discoveries opening new paths in the archaeology of ancient Egypt.

Under the shadow of the Pyramids – in Khalifa Hall of the Marriott Mena House Hotel, in Cairo’s Giza district – the Director of the Supreme Council of Antiquities Dr. Mustafa Waziri and Egypt’s Minister of Antiquities Dr. Khaled El-Enany welcomed Egyptologists from all over the world, representing different ranks within academia and archaeological research.

In his speech, the Minister emphasized his disappointment to the lack of response from Egyptologists worldwide, when Egyptian antiquities were sold on the auction market; he hoped for warmer support and dedication to the preservation of Egyptian heritage from its long-standing partners in research. However, he proceeded with inviting committed scholars to express interest into collaborating and associating themselves with the latest activities of the Ministry, especially the shaping up of the website and the scientific content of museums, giving scholars a platform for outreach.

Among the highlights of the conference were:

The Congress closed with announcements regarding future actions of the International Association of Egyptologists, as well as plans for the next Congress, which is set to be held in Leiden, 6-12 August 2023. Egyptian authorities through the Minister of Antiquities thanked everyone who attended, stressing again the importance of equal collaboration and partnership desired between the Ministry and international scholars.