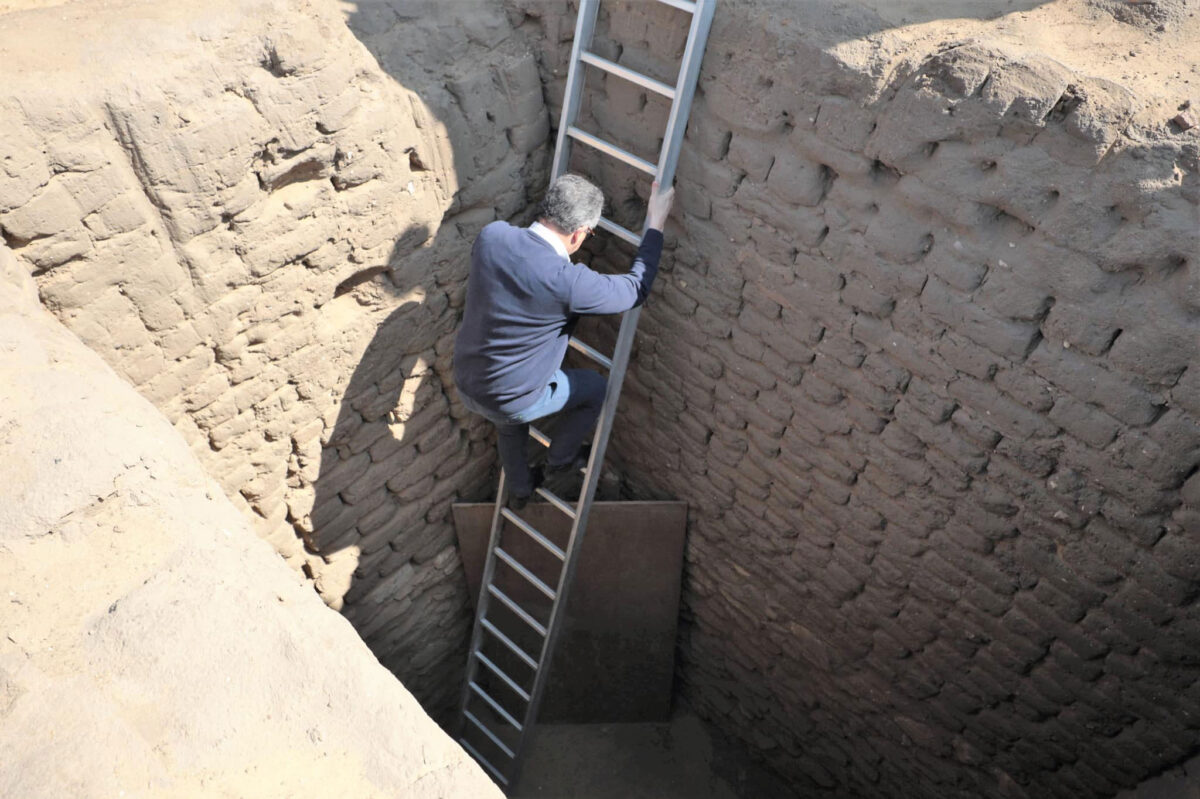 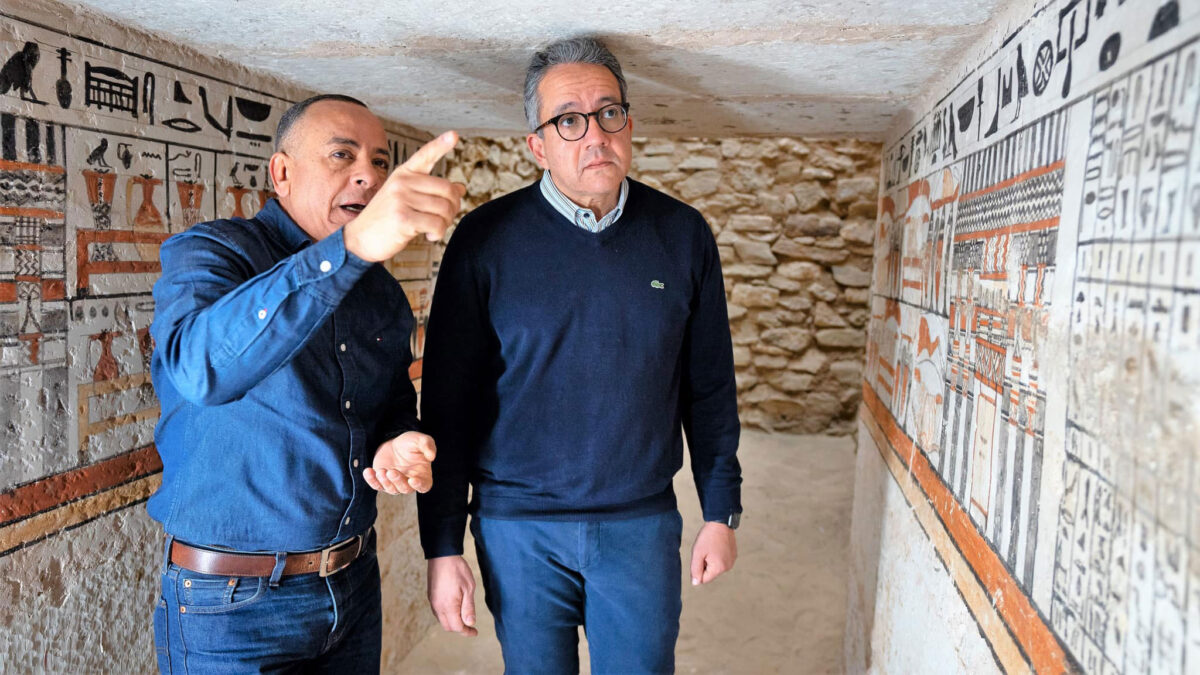 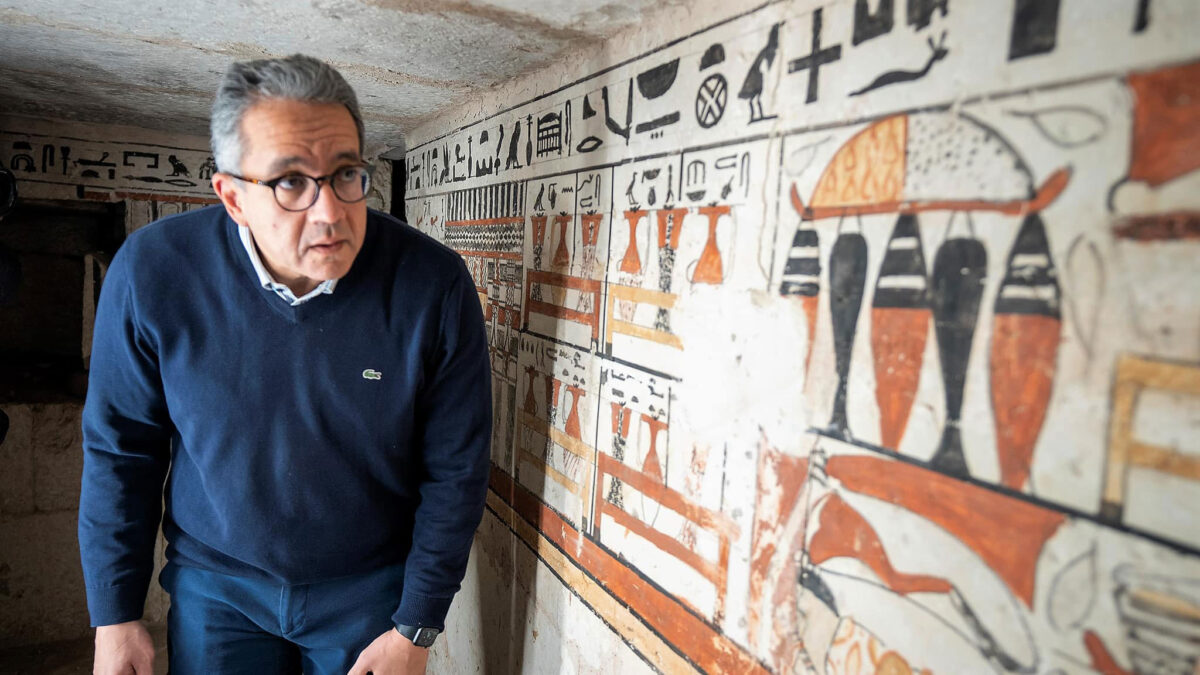 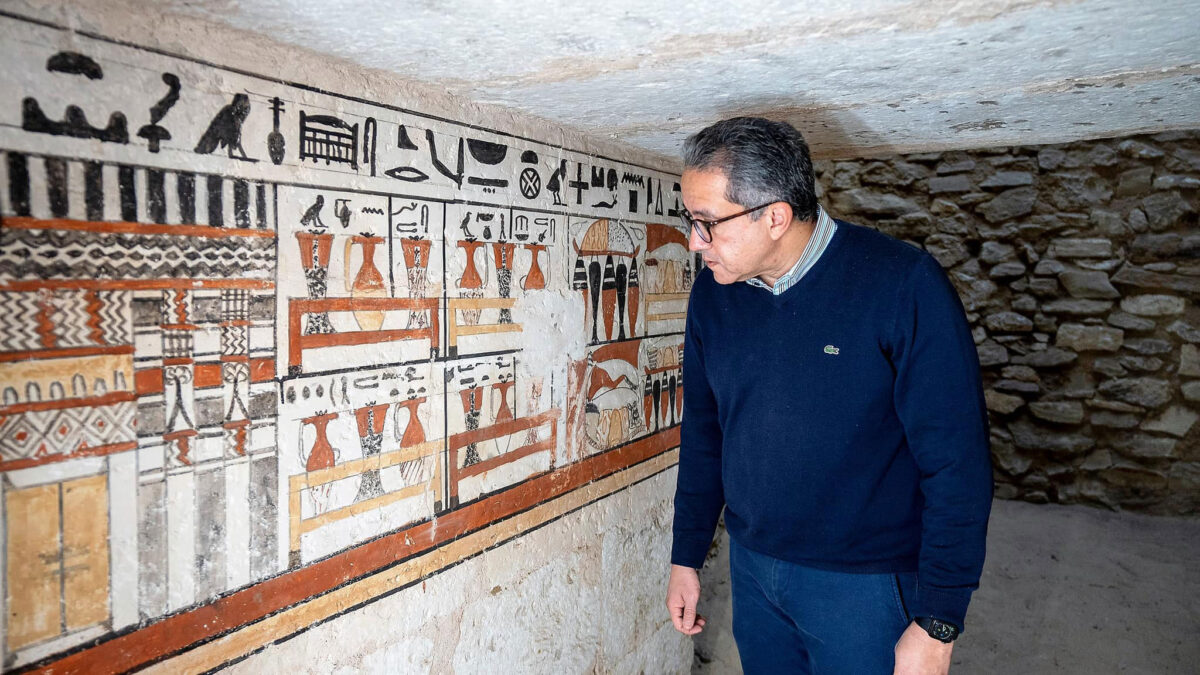 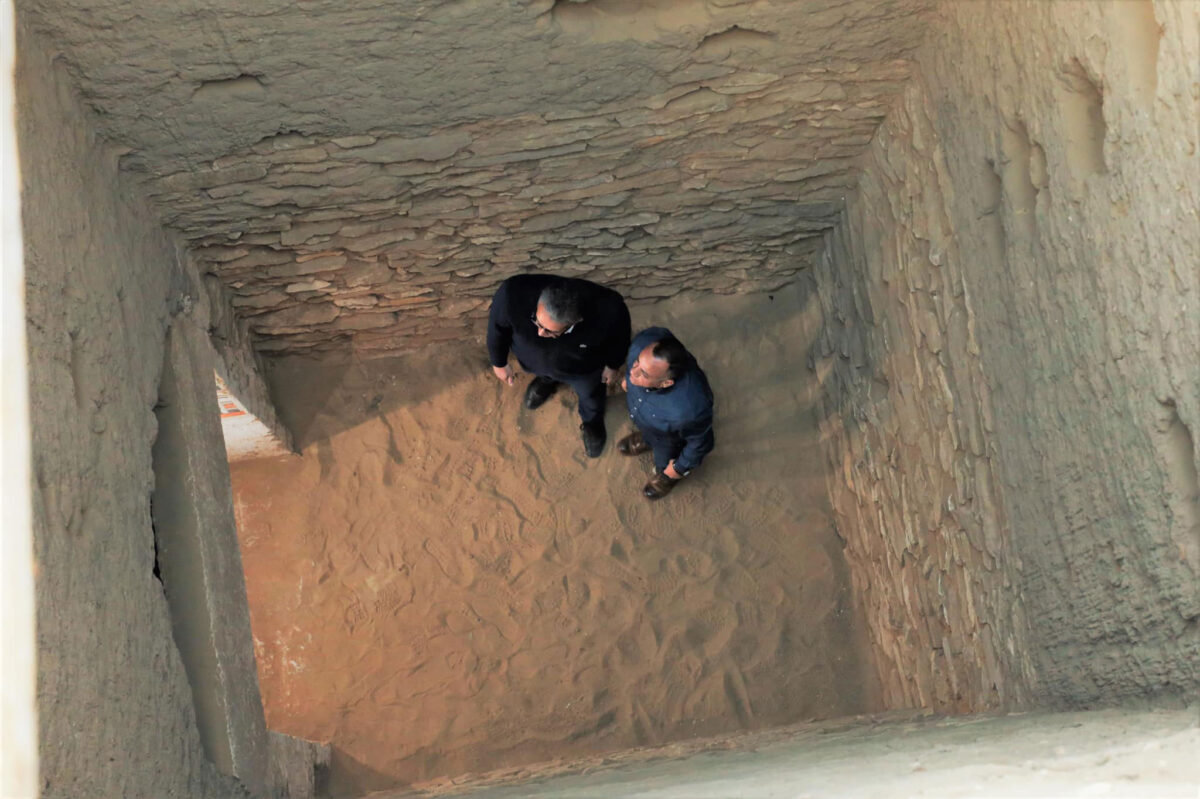 Carved during the Old Kingdom and the First Intermediate Period.

Five more ancient Egyptian tombs discovered in Saqqara. Dr. Khaled El-Enany, Minister of Tourism and Antiquities, inspected the excavations, prior to the official presentation of the finds on Saturday, the 19th of March, 2022.

The tombs were discovered by the Egyptian archaeological mission in the area northwest of the pyramid of King Merenre in Saqqara. They were carved during the Old Kingdom and the First Intermediate Period. Inside them, archaeologists found many burials and objects.

Accompanied by Dr. Mustafa Waziri, Secretary-General of the Supreme Council of Antiquities and head of the mission, Dr. El-Enany was keen to descend to one of these tombs, to inspect the inscriptions and portable finds. The Minister of Tourism and Antiquities thanked the team for its efforts, stating that the current generation of Egyptian archaeologists makes unprecedented discoveries on a regular basis.

According to Dr. Mustafa Waziri, the first tomb belonged to a senior statesman named Iry and consisted of a well that leads to a burial chamber. The tomb’s walls are decorated with images of funerary meaning, including offering tables, the facade of the palace, and the seven oil pots. Inside the tom was found a huge limestone sarcophagus, and carvings in pieces, which belonged to the owner and which and the mission is currently working on assembling.

The second tomb probably belongs to the wife of a person called Yaret, owner of a nearby tomb. It consists of a rectangular well. As for the third tomb, it was commissioned for a person called Pepy Neferhafiy who held several positions, including sole companion (of the King), supervisor of the Great house, lector priest, and W ‘b (the purifier) of the House. The fourth tomb is a rectangular well located at a depth of about 6 meters below the surface of the ground. It was made for Byty, who was a Priestess of Hathor.

The mission will continue excavations at the site, currently working on the sites’ clearance and archaeological documentation.